Norma Jeane is the alias of an artist who does not wish to be identified.

The biography reads as follows, “born in Los Angeles in the early hours of the morning of 5 June 1962”, which happens to be exactly when Marilyn Monroe died.

However, in spite of having chosen the most photographed woman in history (the American actress who was christened Norma Jeane Baker), Norma Jeane (the artist) does the opposite — and opts for a total physical absence. In fact, Norma Jeane never appears in public. If the artist is staging an event, a version of Norma Jeane appears or usually someone who the artist has been collaborating with — from professional dancers to economics professors. Norma Jeane can be everyone and no-one. For each new project, Norma Jeane conceives and co-ordinates collaborative works, installations and performance art that is the antithesis of celebrity and glamour (that was integral to Monroe’s image), and opts for work that has a strong social message.

Many projects are extremely radical both in terms of their execution and their enjoyment. Norma Jeane is the terminal of desires that emerge from amongst those who are part of a potential public in an exhibition or an artistic event. Norma could also be conceived of as a “viewer-driven artist”.

Paramount to understanding the work of Norma Jeane is the concept of regrowth, surplus, and potlatch.

“A closed system based only on growth, which ideally grows to infinity, is destined, according to the situation, to explode or implode in on itself. The theory of degrowth aims to eliminate the production of surplus. However, biology informs us that any organism, in order to survive, must collect or produce resources that can never be exactly commensurate with its needs. There is only one alternative, death or the production of surplus. I agree with the idea that surpluses should be as contained as possible but that which remains must, above all, be managed or better spread. For the French anthropologists who first developed the theories linked to potlatch (Marcel Mauss, Georges Batailles and Roger Caillois, amongst others), the rites of the dissipation of the surplus produced is one of the fundamental elements in any society. For Mauss, it is the economy of giving, for Bataille, the glorious dimension of unproductive expenditure (ritual sacrifice) and, for Caillois, it is the theory of festivities.” (NJ)

The word “potlatch” is derived from the language of the Chinook, an indigenous tribe of the Pacific Northwest Coast of North America, meaning “to gift” or “to consume”. The term is used to describe a festival ceremony, with the main function of re-distributing accumulated wealth and the tendering of services intra- and inter-clan, tribe or family. Similar elements have been observed in archaic societies worldwide. Potlatch, when observed in social sciences, is described as a gift economy which stands in contrast to a barter or market economy. A gift, as the basis of the society, enters the people, be they giver or receiver, into a cycle of redistribution of surplus and hierarchy. This act of giving has been observed as antagonistic, resulting in rivalry between communities and the destruction and sacrifice of wealth, as a consequence of its relationship to the hierarchy structure.

Next to these concepts that have shaped Norma Jeane’s art practice, the flexible identity of Norma immediately made the management of eventual profits from the sale of works extremely difficult. Also, the tendency to work with sensitive or borderline subjects, combined with the necessity of using all sorts of consultants, including those in industry or university research faculties, contributed to the development of a strategy that removes the work’s status as an asset whose financial value increases over time, in compliance with the dynamics of the market.

The economy of Norma Jeane’s projects is mainly based on the payments to the persons involved, based on the work performed and the available resources. In order to avoid undesirable speculation, a contract has been developed that avoids eventual owners of Norma Jeane’s potlatch works putting them on the market or receiving a financial return by other means (reproduction rights for the images, merchandising, etc.). Those owning the works can lend them, give them away or even destroy them — but they can’t make a profit. 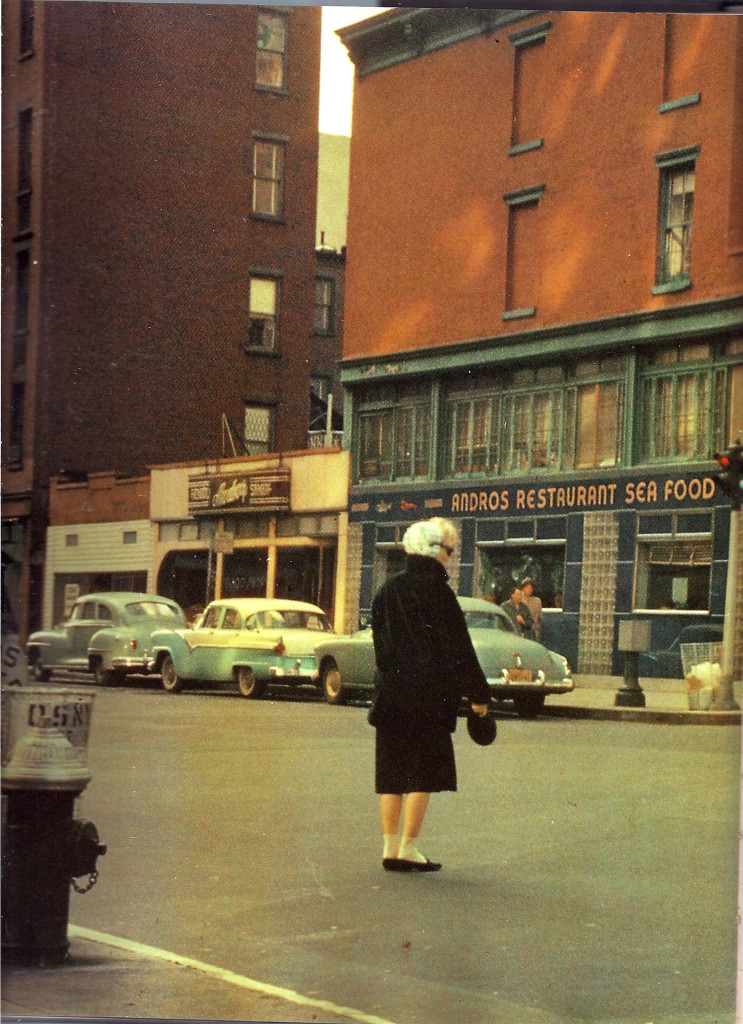