People and objects merge into an abstract, fragmented and complex entity, more in line with a contemporary reality than a biography that wishes to draft an existence in a linear fashion. At the foundation of Norma Jeane’s poetics there are the infinite relationships that are established not only between people, but above all between these and the landscape of objects and images in which the time of our life flows. And the works on display, consisting of snapshots who takes into consideration this flow of relationships, are an example.

The concept stems from the feeling of ancient kinship – which could be considered archetypal – with some household objects, especially those household appliances next to which we grew up. Beyond the function, very useful not to say essential, the importance of their presence in our lives is highlighted, for example, when we recognize the icon with the reassuring pleasure that gives us a familiar face in the crowd.

Norma Jeane makes use of this affinity to give life to its projects. Flights 2000-2019 derives from this emotional relationship that we build with the objects that surround us. Starting from some small fridge magnets found at a supermarket checkout, a story that has been going on for over 20 years was born. In a second moment, the found objects lose their function, they cease being three-dimensional to become flat shapes inside a dusty scanner which, without its cover, gives space both to the objects and to the white atmosphere that surrounds them.

The scanned images undergo further deformations, being continually modified by the infinite means of Photoshop image adjustment windows. They become a series, the same image turns into two, four, eight. Printed and then finally out of the digital screen the images, depicting household appliances, restore the objects’ real dimensions, becoming proportional to the bodies that give them significance.

The images, printed on Fine Arts canvas on a 1:1 scale, give shape to the long and pleasant artist’s search for the emotional exploration of oneself through the objects that surround us every day and with which we develop inseparable relationships. Norma Jeane’s works are aimless flights, snapshots of an emotion whose subject is an object, and basically the canvas is nothing but a mirror. 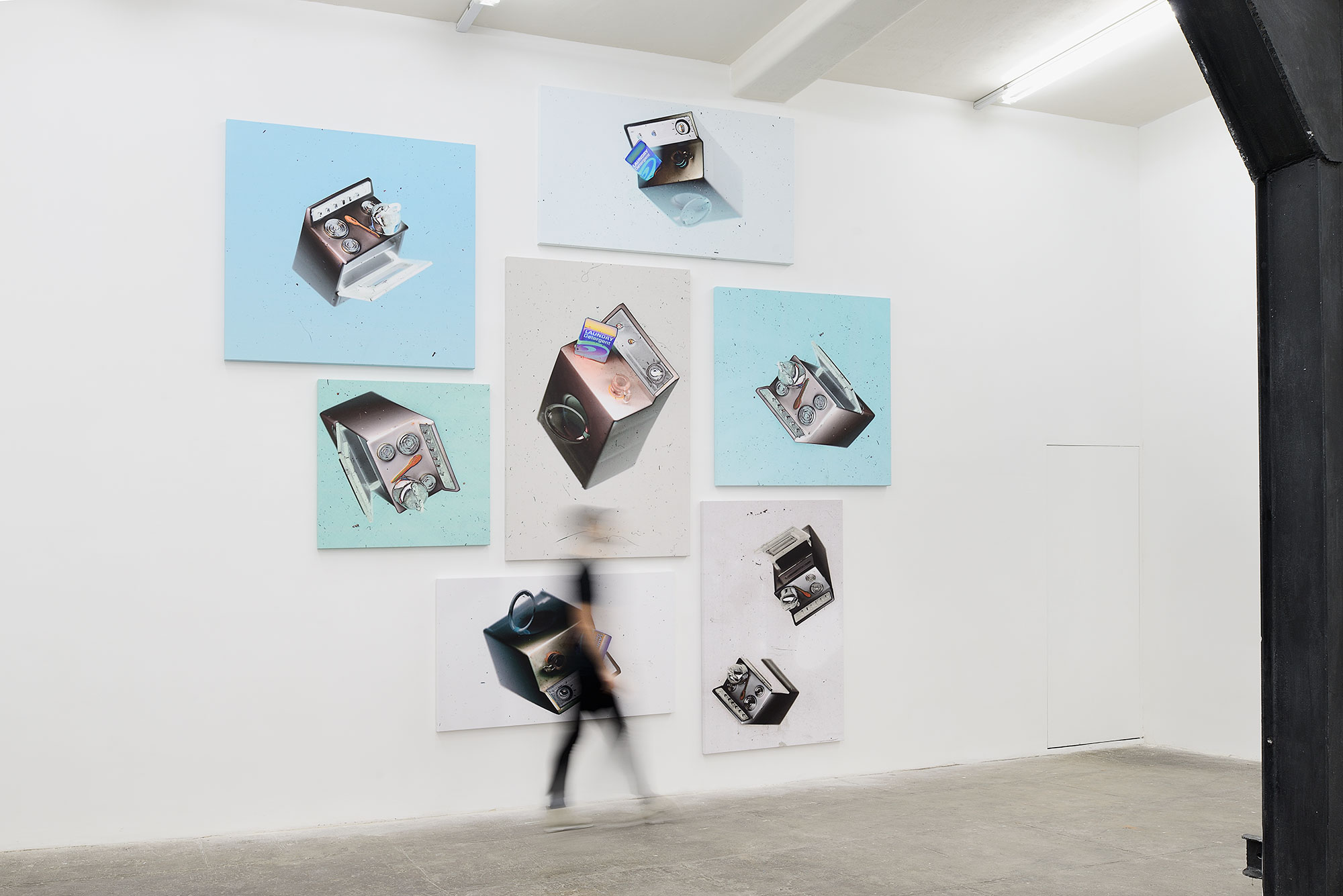 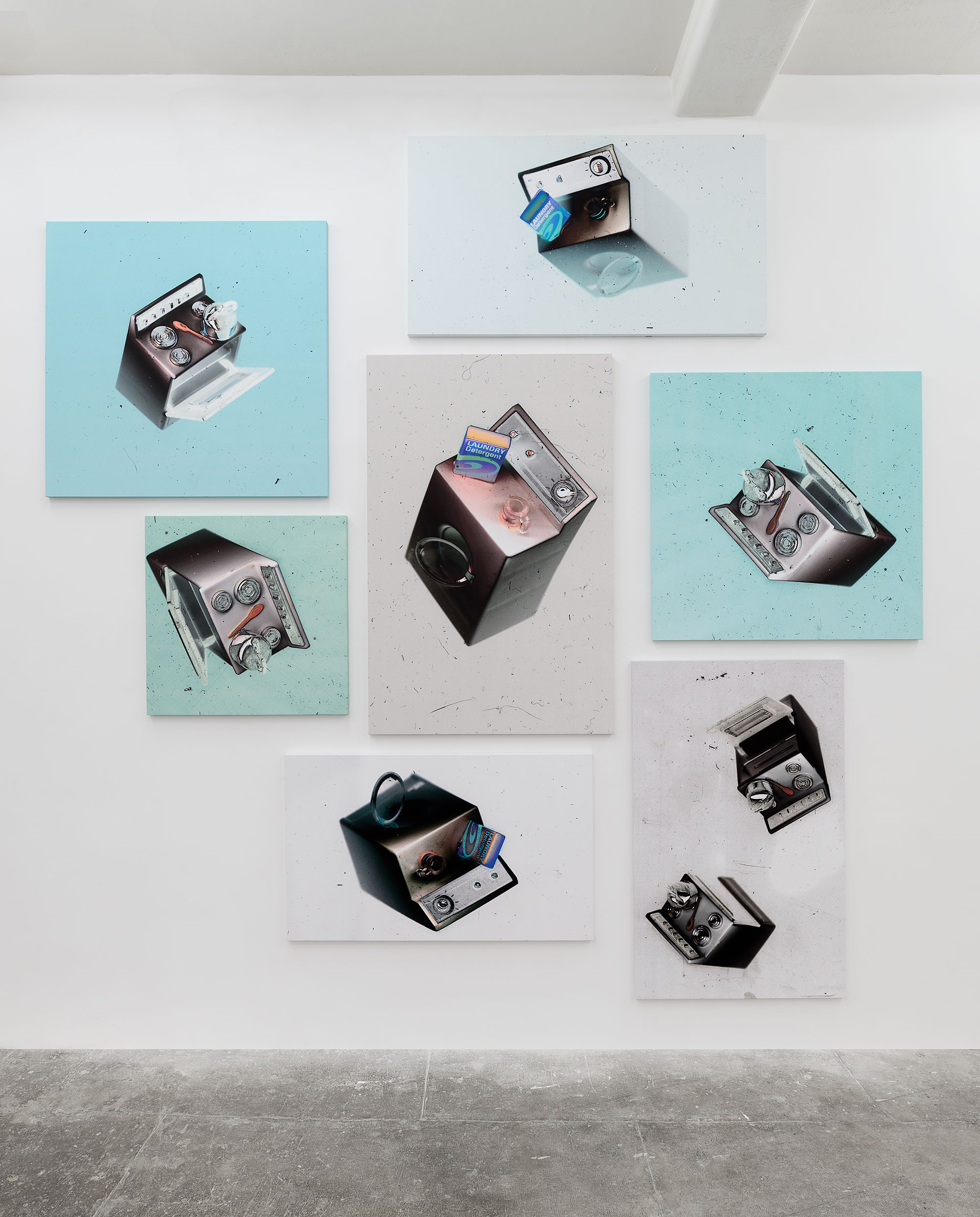 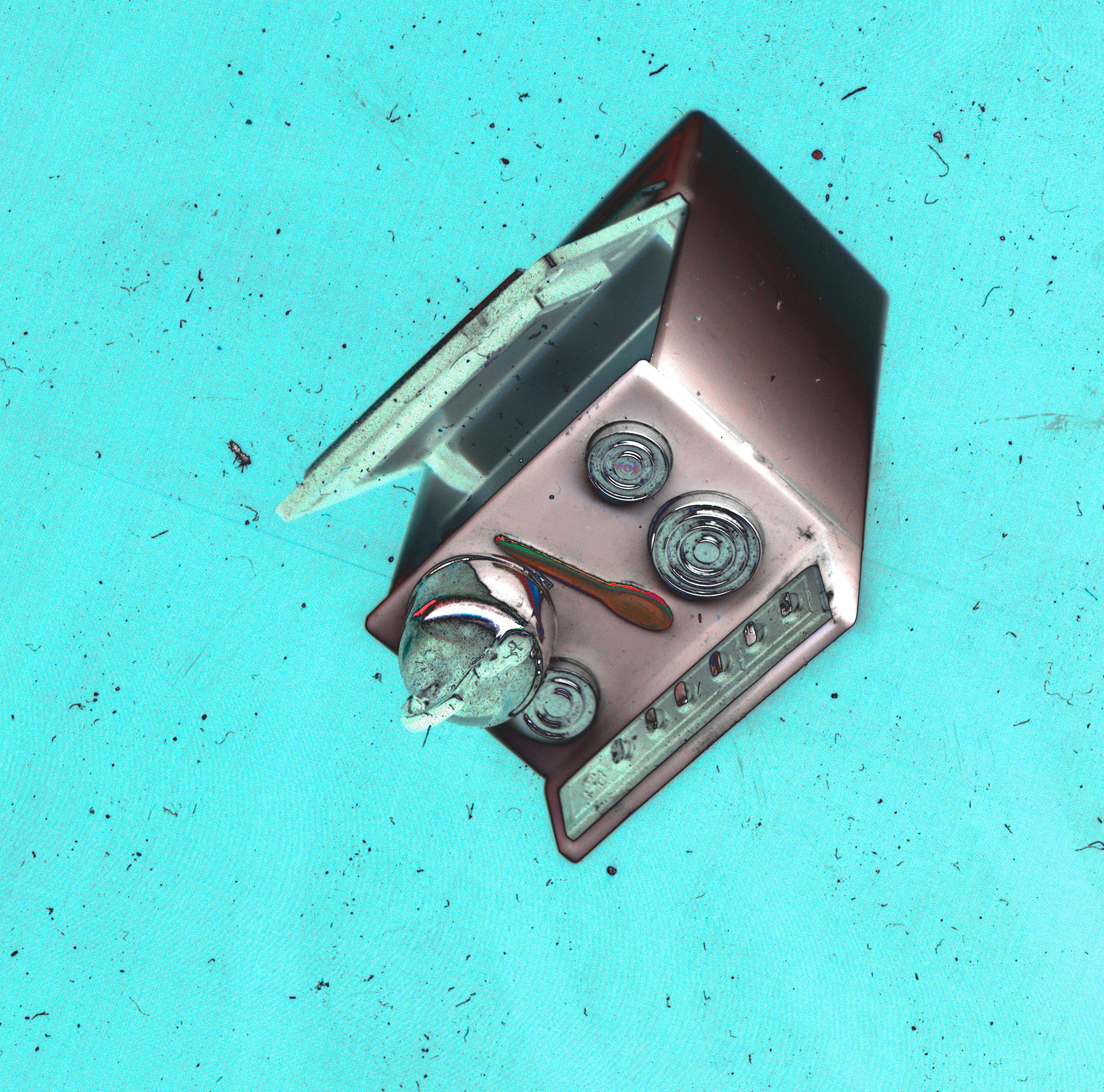 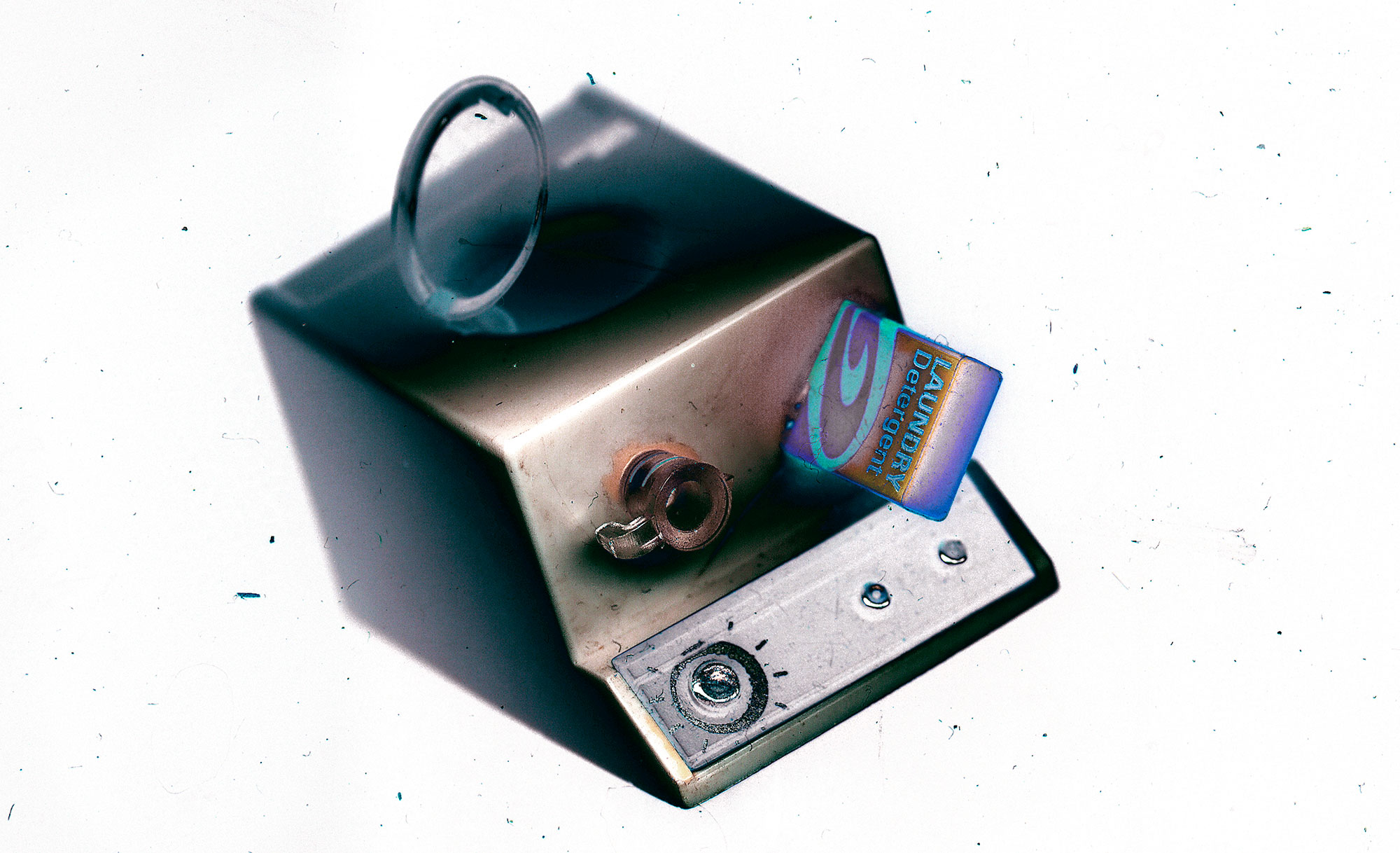 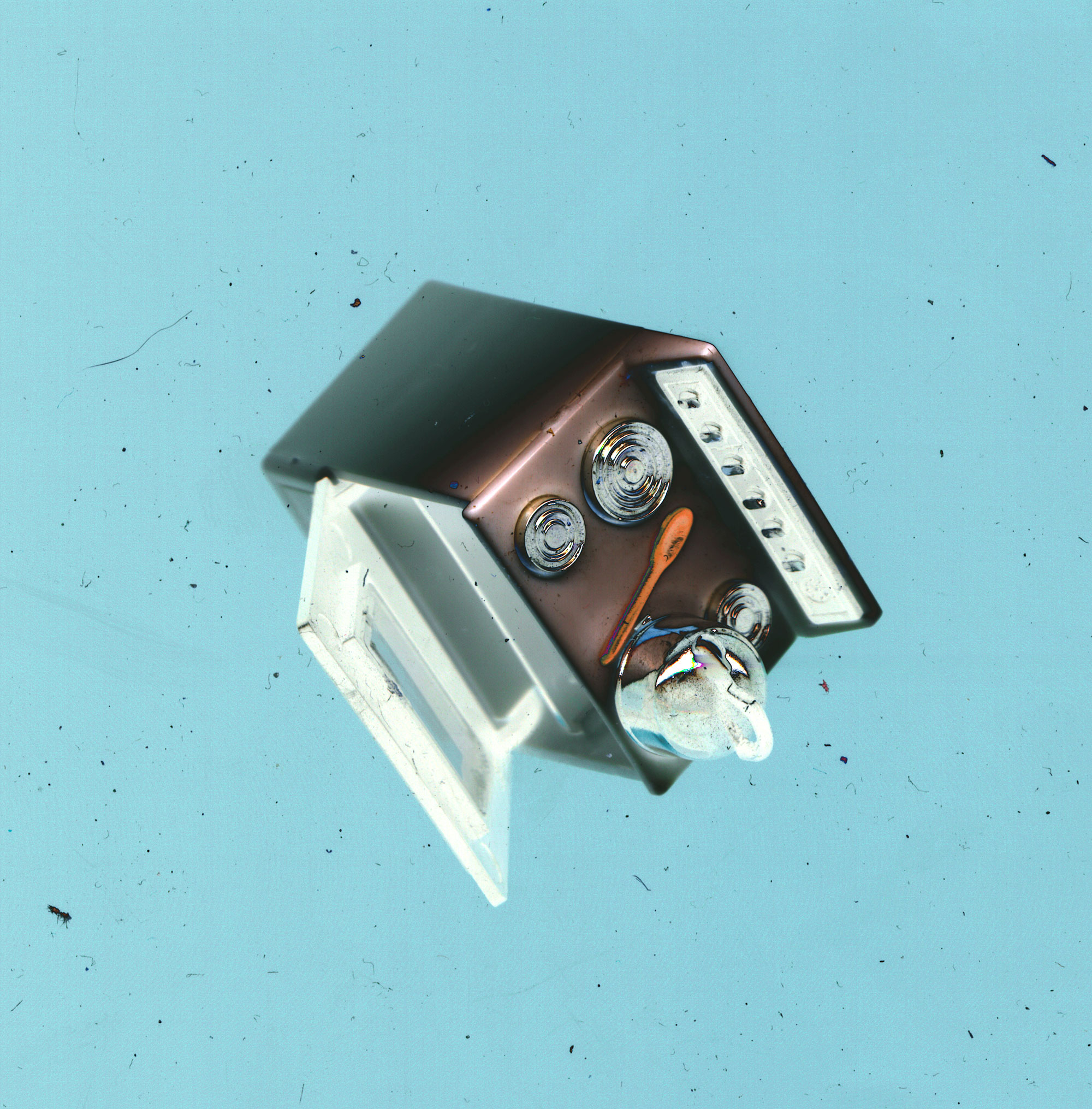 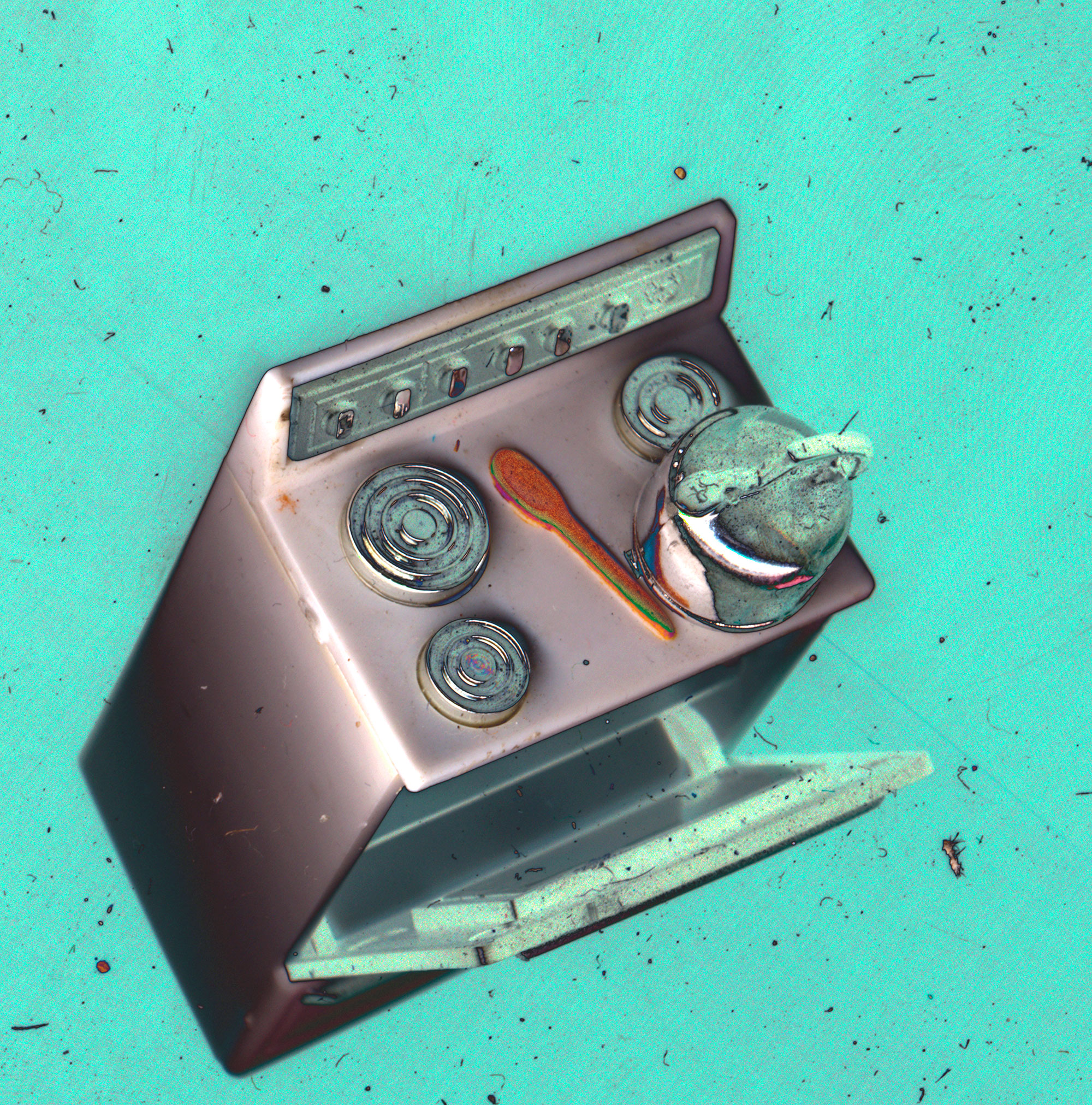 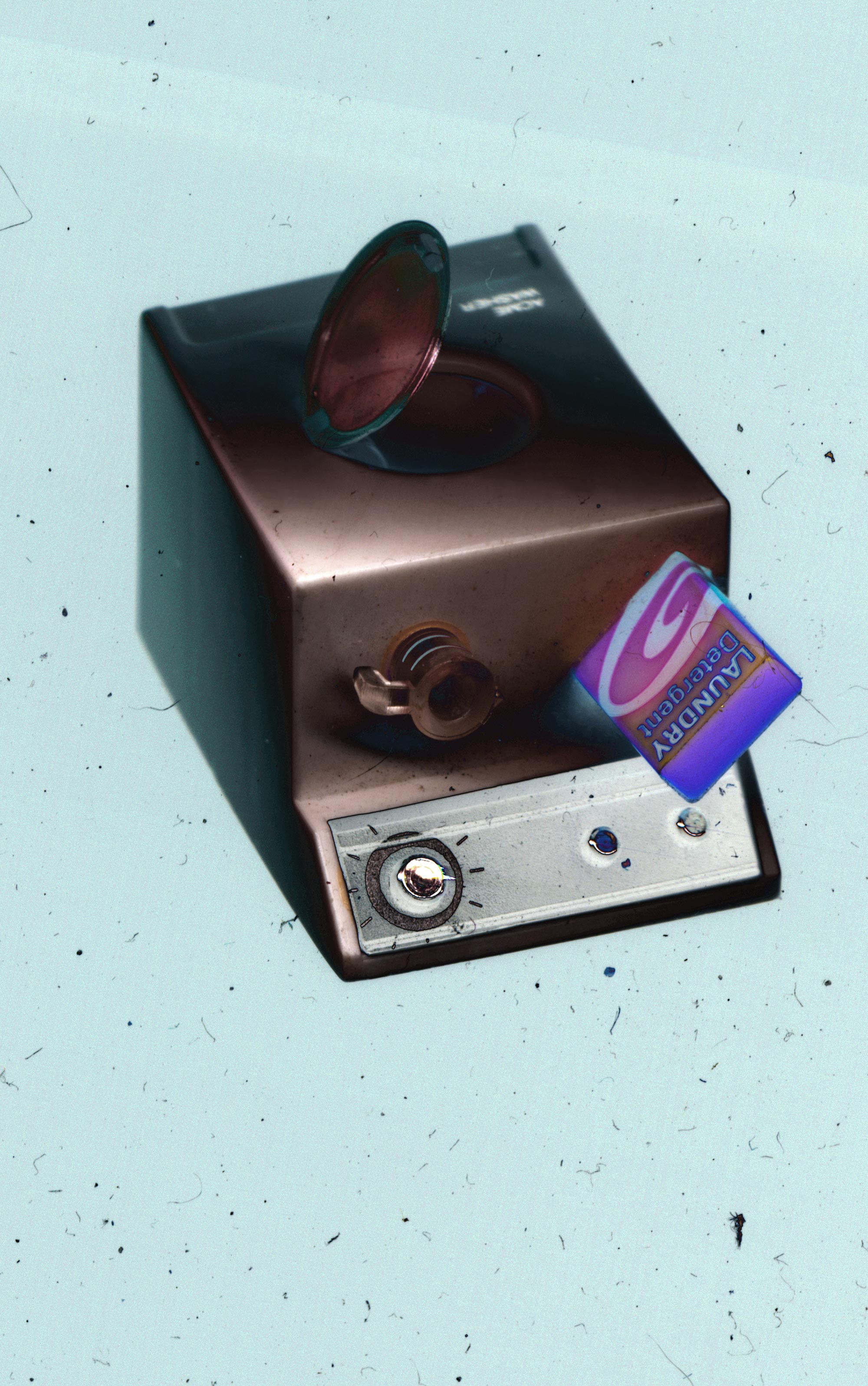 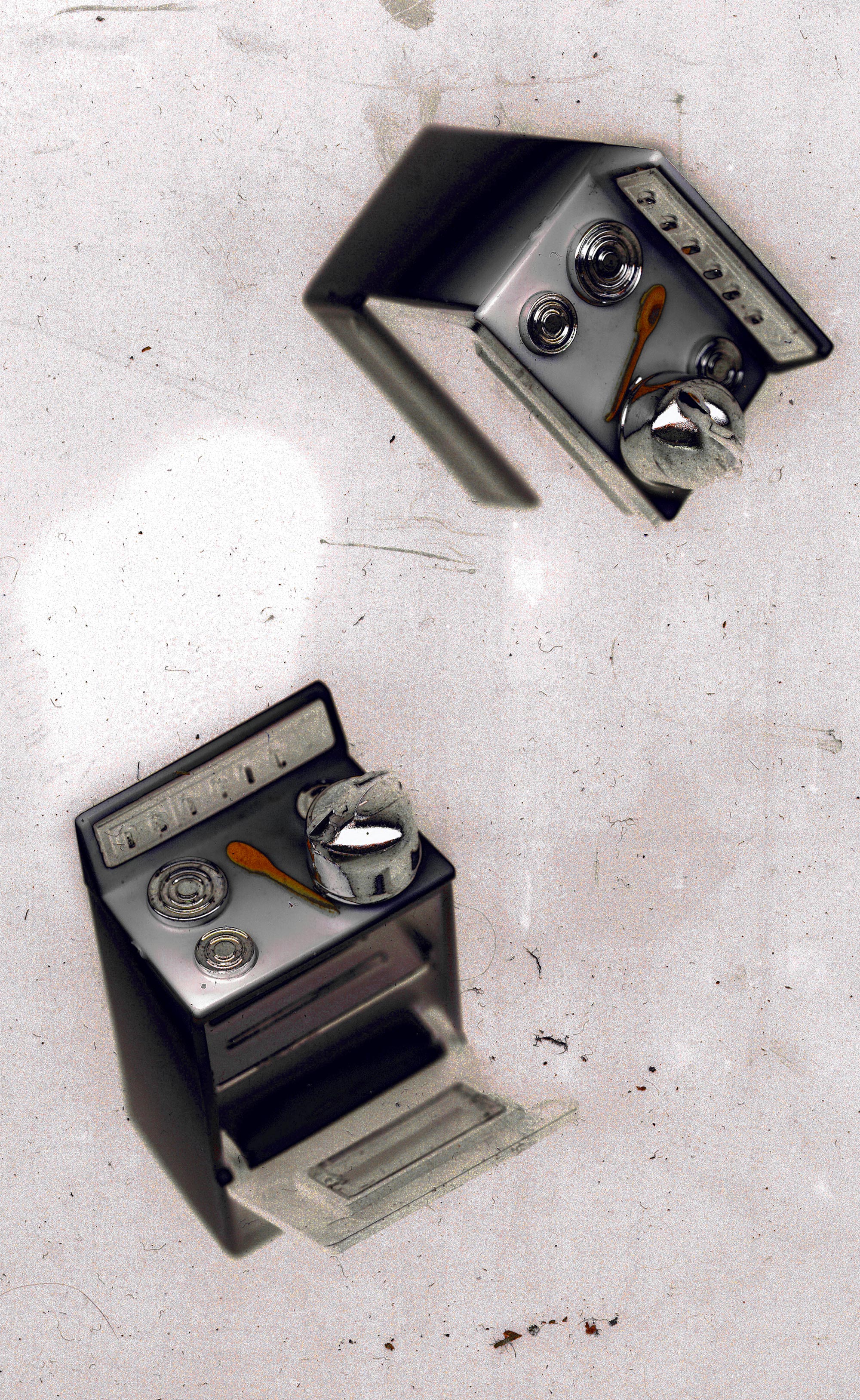