“The cups designed by Norma Jeane for the Illy collection create a dream-like dimension, suspended time in which fresh linen, visions of explosions and the taste of purloined snacks are intermingled. The artist has created a series of images which depict a shower of washing machines suspended on a sky-blue background. Upon closer examination we discover that they are not life-like washing machines but copied proliferations of an ideal miniature like those used as magnets, those little objects that are generally found in the kitchen, on the fridge or on a door and used to attach notes, photos, or the shopping list. Norma Jeane’s washing machines fall from the sky, like splinters from an explosion, consumer icons blown up. This ‘shower’ conjures up a famous Italian film, Zabrinskie Point by Michelangelo Antonioni (1969) in the apocalyptic finale of which a house is blown up: clothes, books, frozen foods, and a television ‘fly’ towards the screen provoking a liberated and at the same time dream-like effect in the viewer. The images created by Norma Jeane are surreal visions which lead us to another time and space, like when we drink a coffee. Bringing the cup closer to our lips, we close our eyes so as to inhale its aroma better, savour its taste, and feel its warmth. It’s a break. Time suspended, a moment we devote to ourselves, a siesta which proves itself to be a truly free moment, belonging only to the one who indulges in it. Long lasting or short-lived, it’s a moment spent listening to one’s inner self by means of a momentary absence of contact with the outside world. This ephemeral self-withdrawal facilitates the temporary regrouping, the reunification, the reconstitution of our exploded, divided, dispersed personalities. This break plays its part in restoring our integrity, thanks to the rest it guarantees and gives us…”
(from the Illy official press release)

The collection was inspired by the NJ’s series of large size prints International Flights, realized scanning in very hi-res small miniatures of home appliances over a dirty scanner glass. The resulting image was then enlarged to reach the size of the real object. 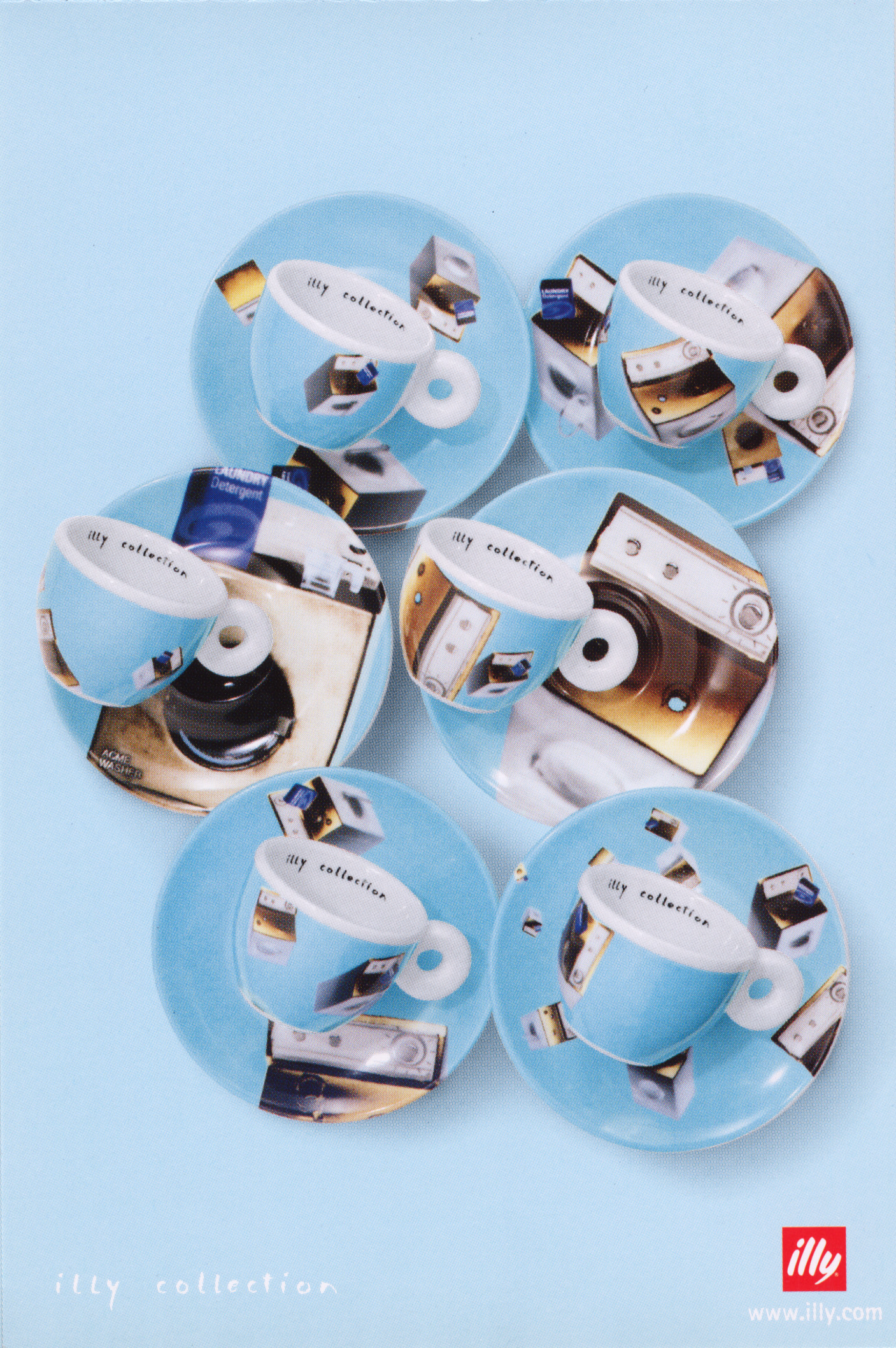 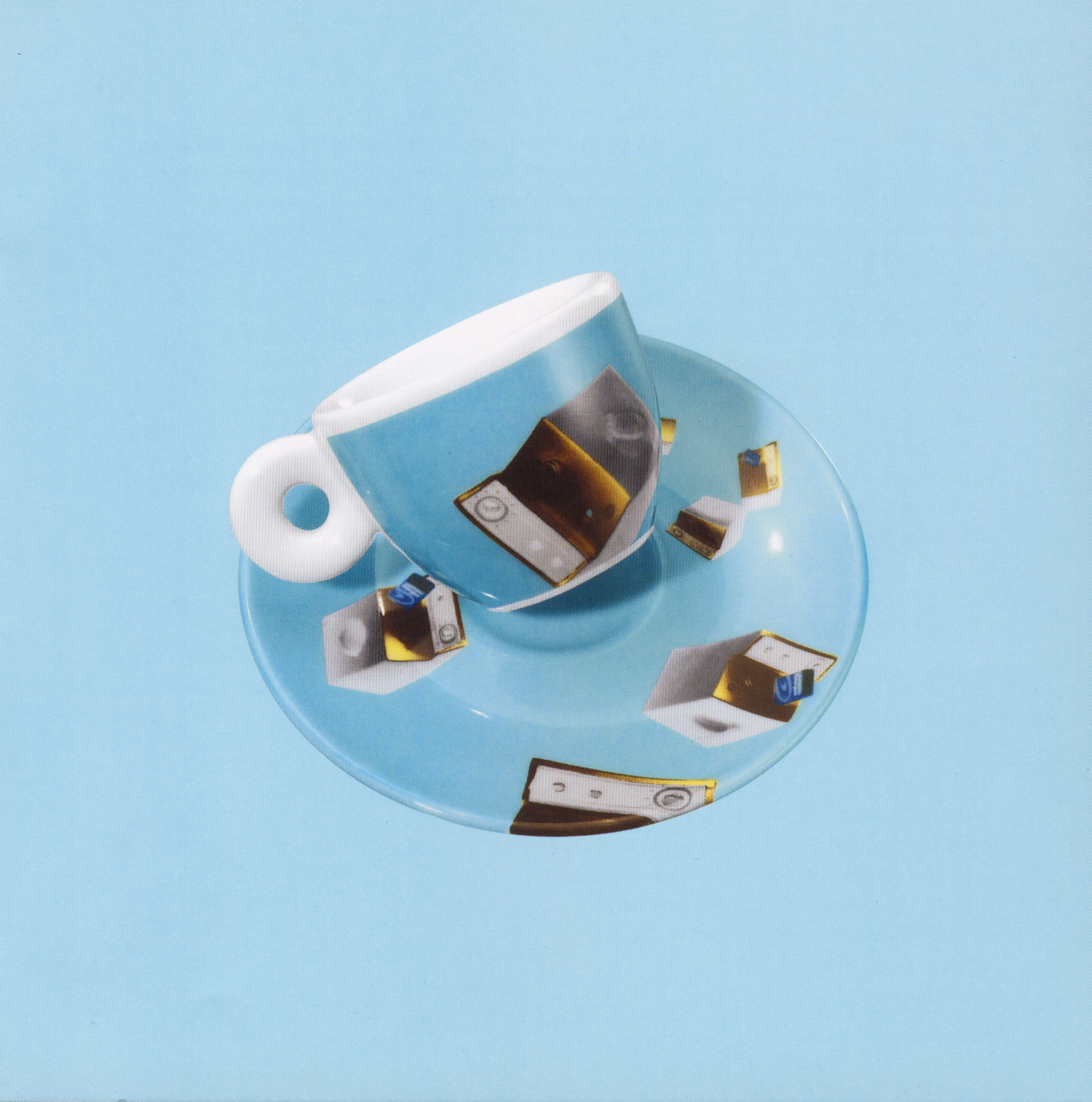 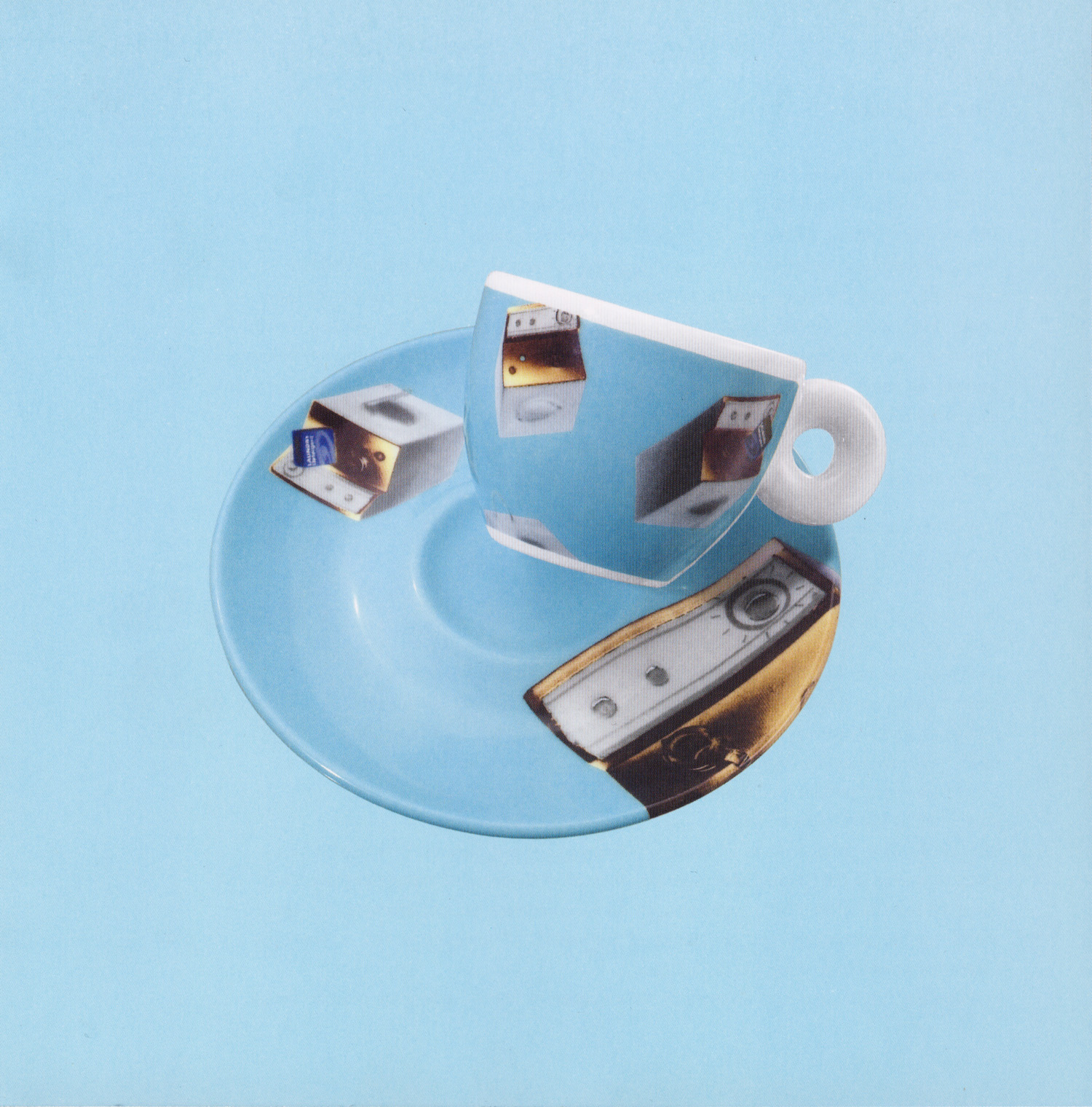 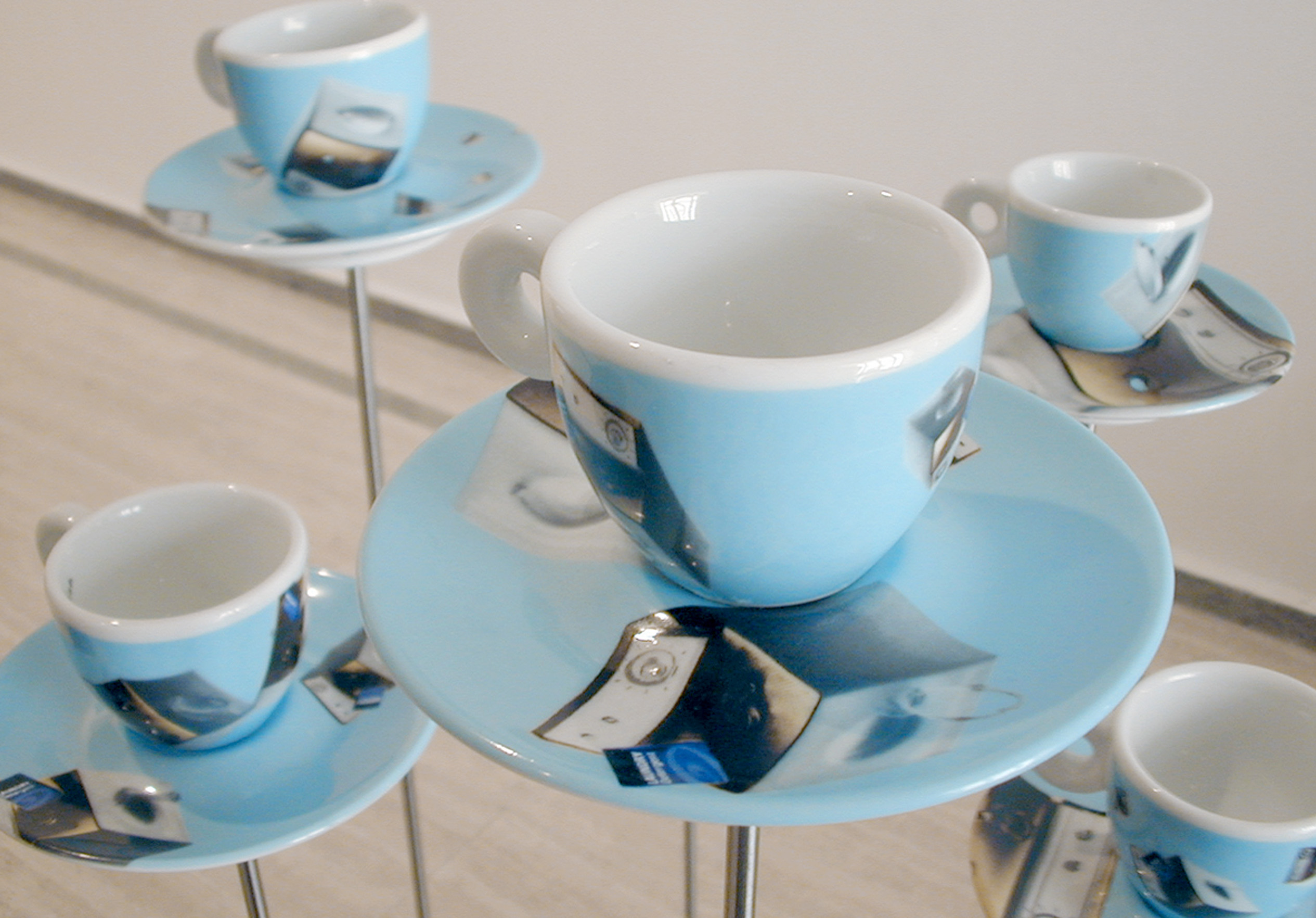 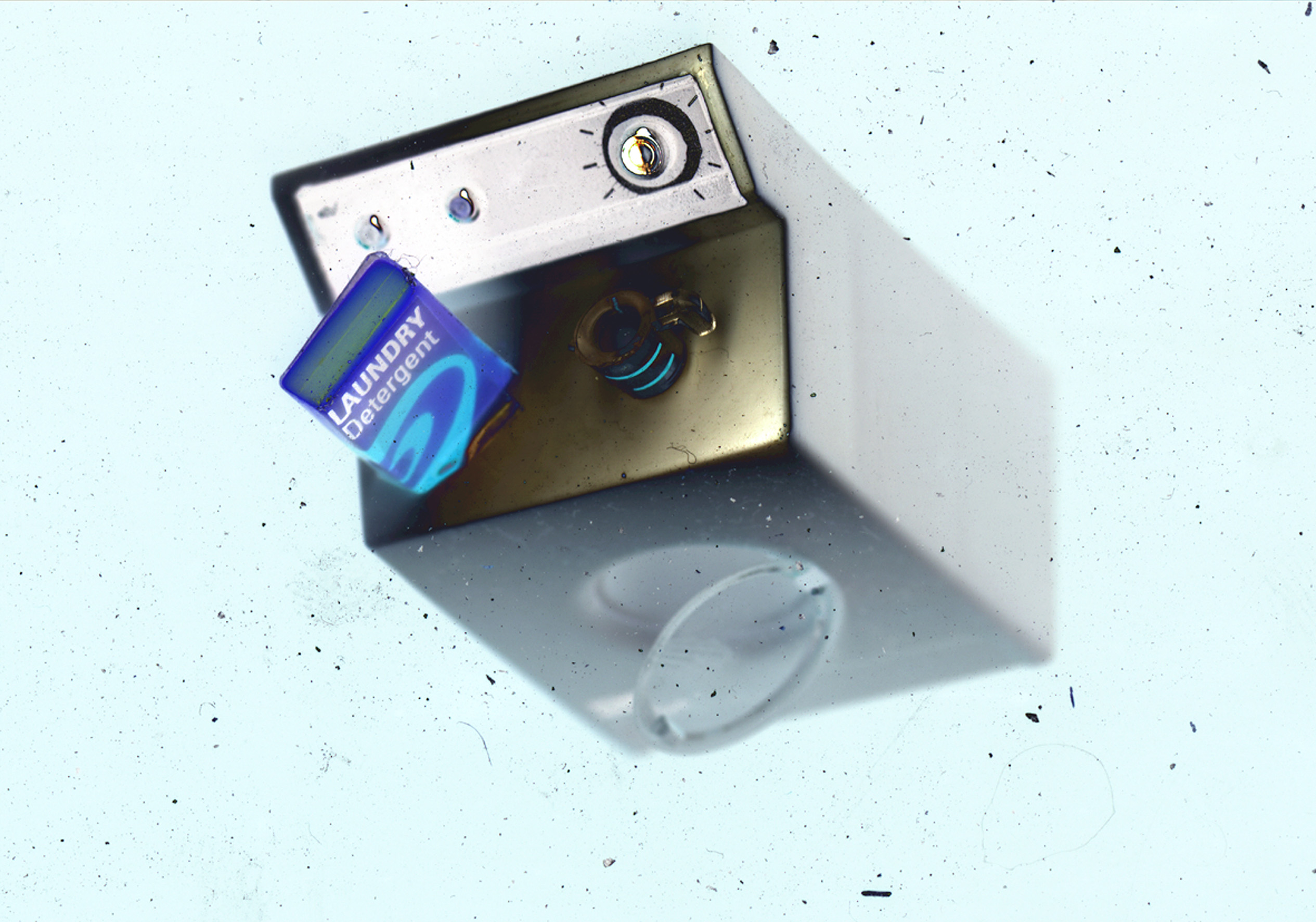