Following the prescriptions of Wilhelm Reich, the blanket-shaped orgone accumulators, were realized in collaboration with Aldo Lanzini De Agostini Aviance, in a very long path which started from the research of black sheep in Barbagia (Sardinia), their shearing, the carding and spinning of wool in the textile district of Biella, the weaving in Prato and the tailoring in Milan.
Those soft orgone accumulators are supposed to be able to harmonize the vital energy of the body, directing the orgone energy (which is typically arising through orgasm) present in the environment on who is wearing it.

The use of black sheep wool wants to underline how the myths and ambiguities of knowledge are transversal to history, from the ancestral peasant world to the frontiers of contemporary science and technology.

During the exhibition The Soft Machine viewers could pick up and wear a blanket to watch the movie ShyBot while having orgone therapy.

The work was realized with the collaboration of Francesco Gungui and Susanna Scarpa and with the support of Marsèlleria and Francesco Forcolini. 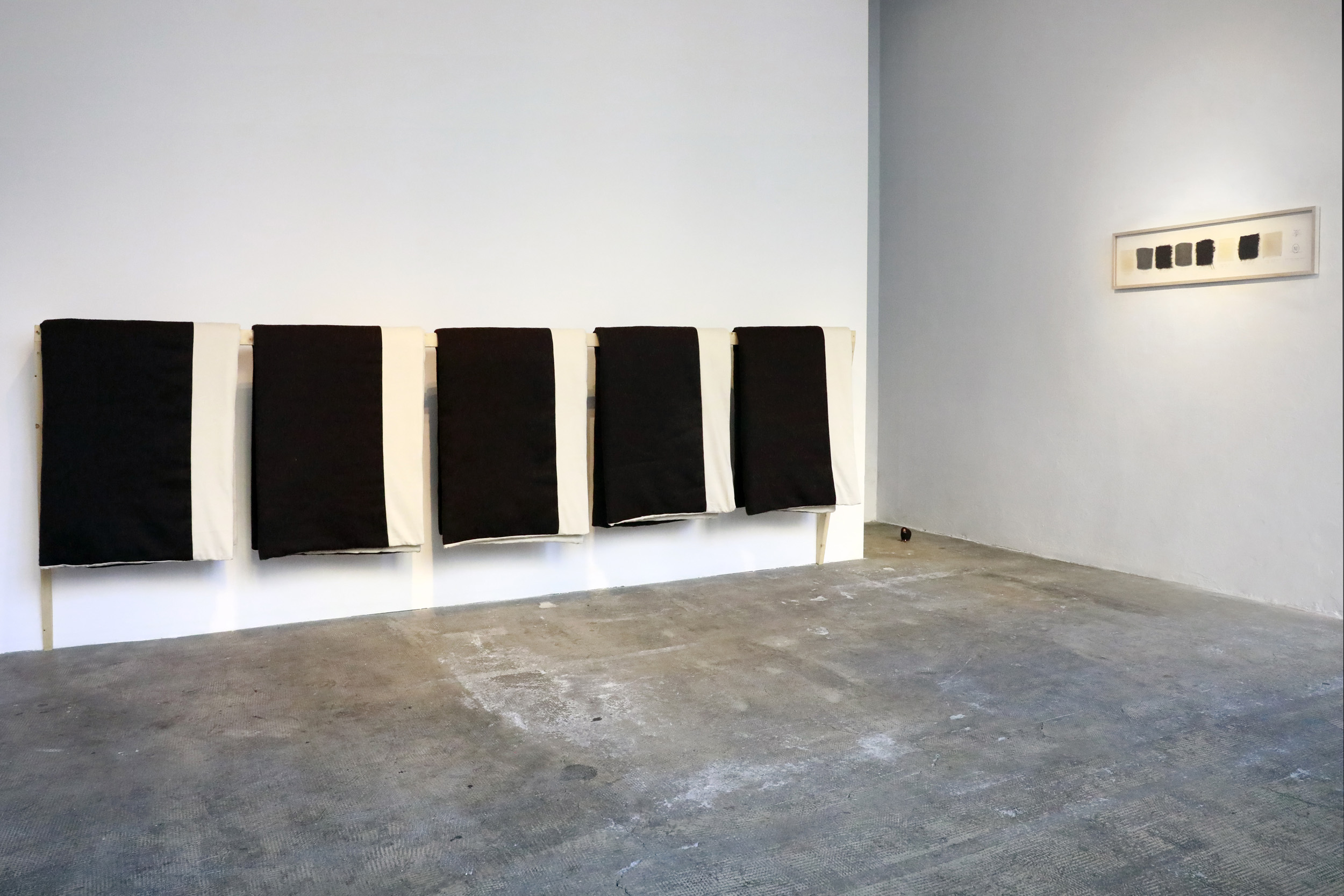 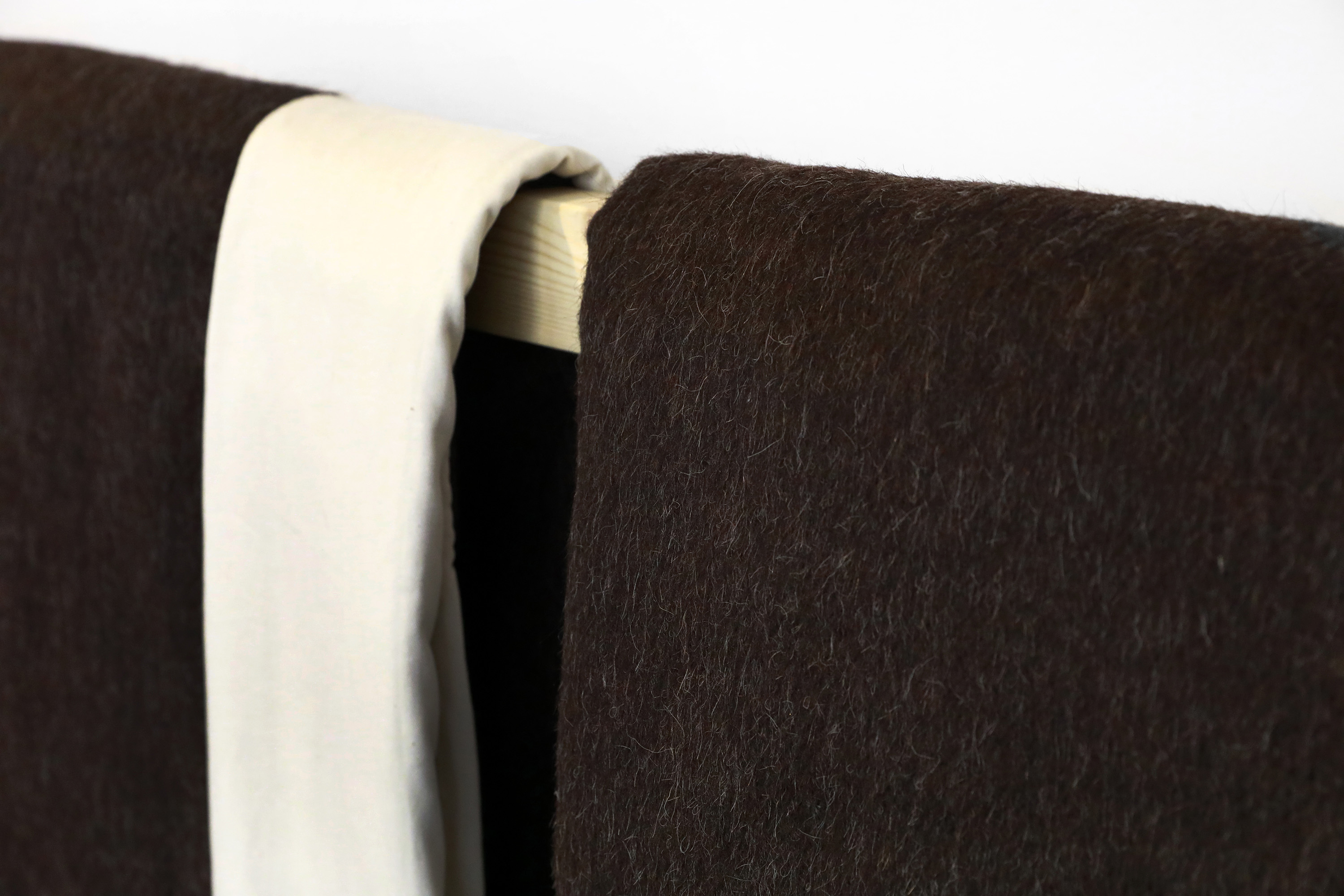 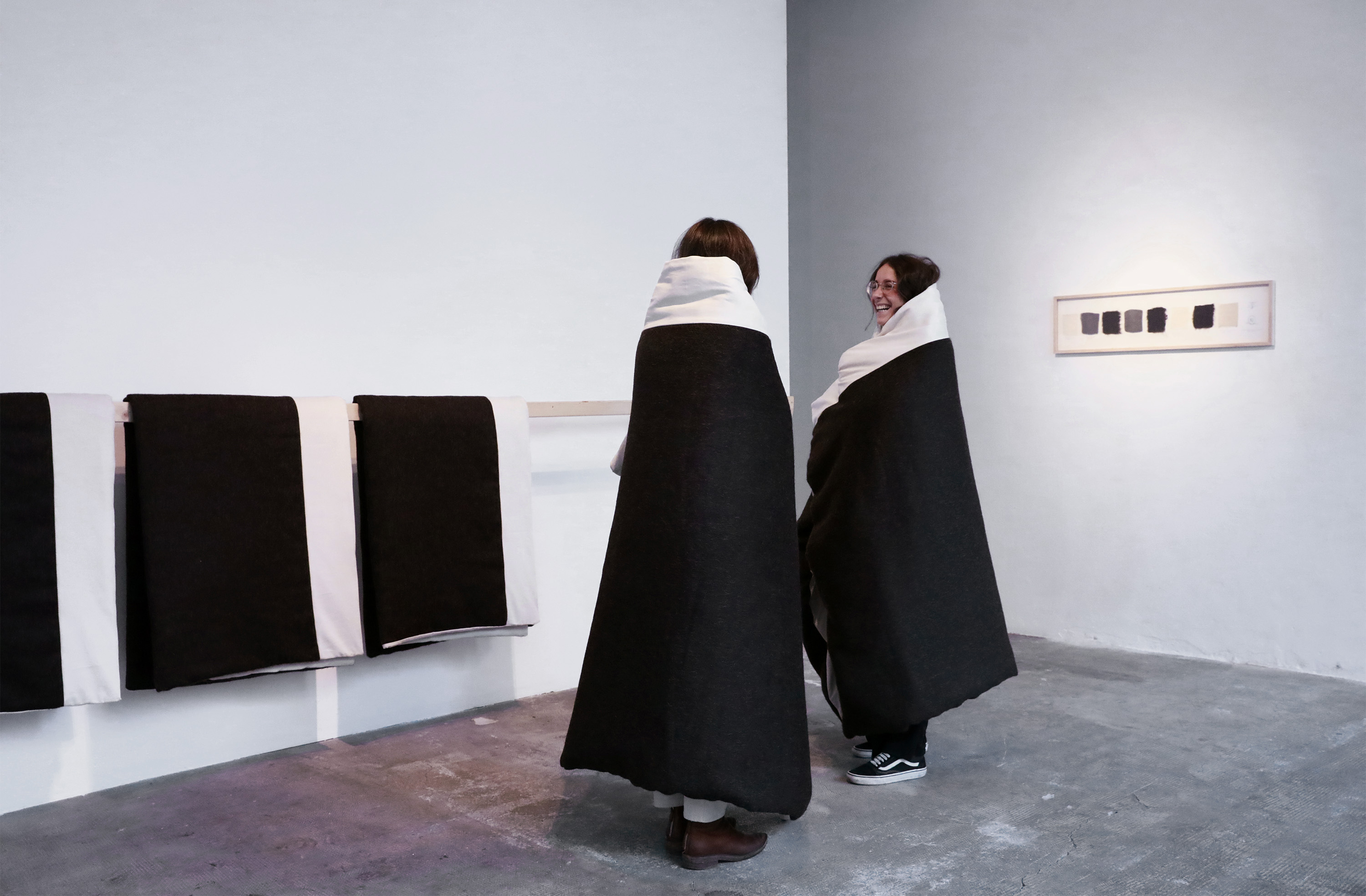 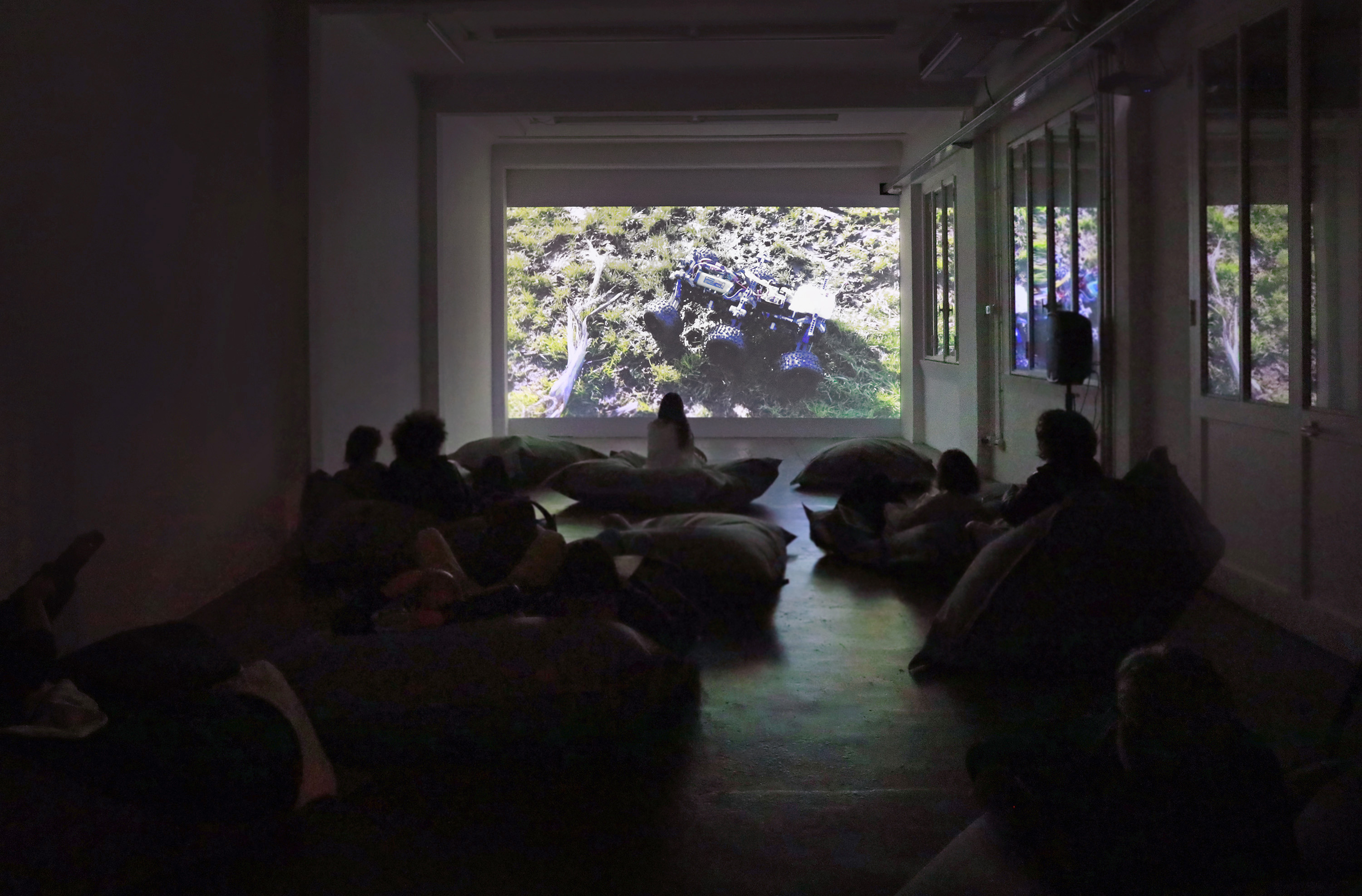 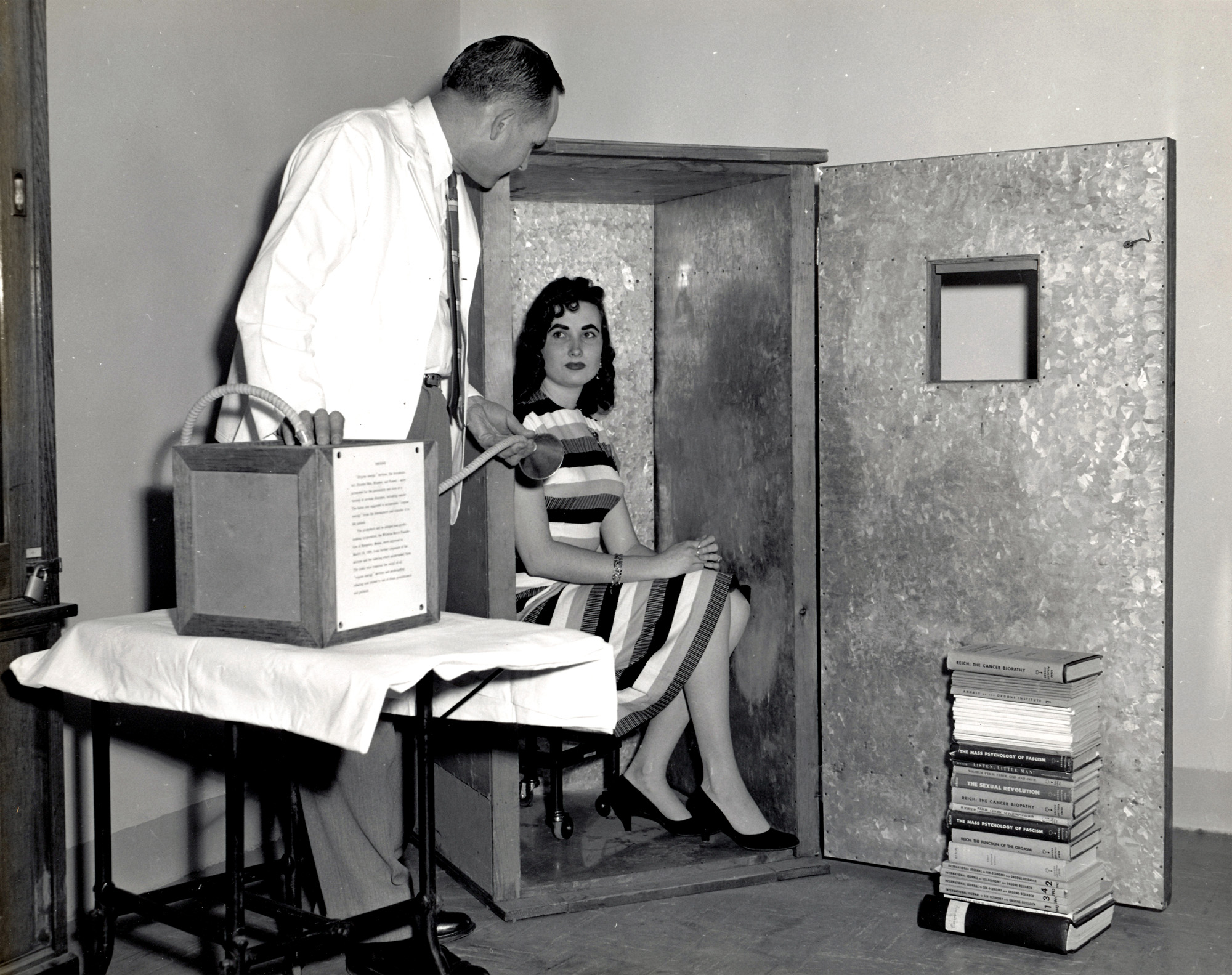 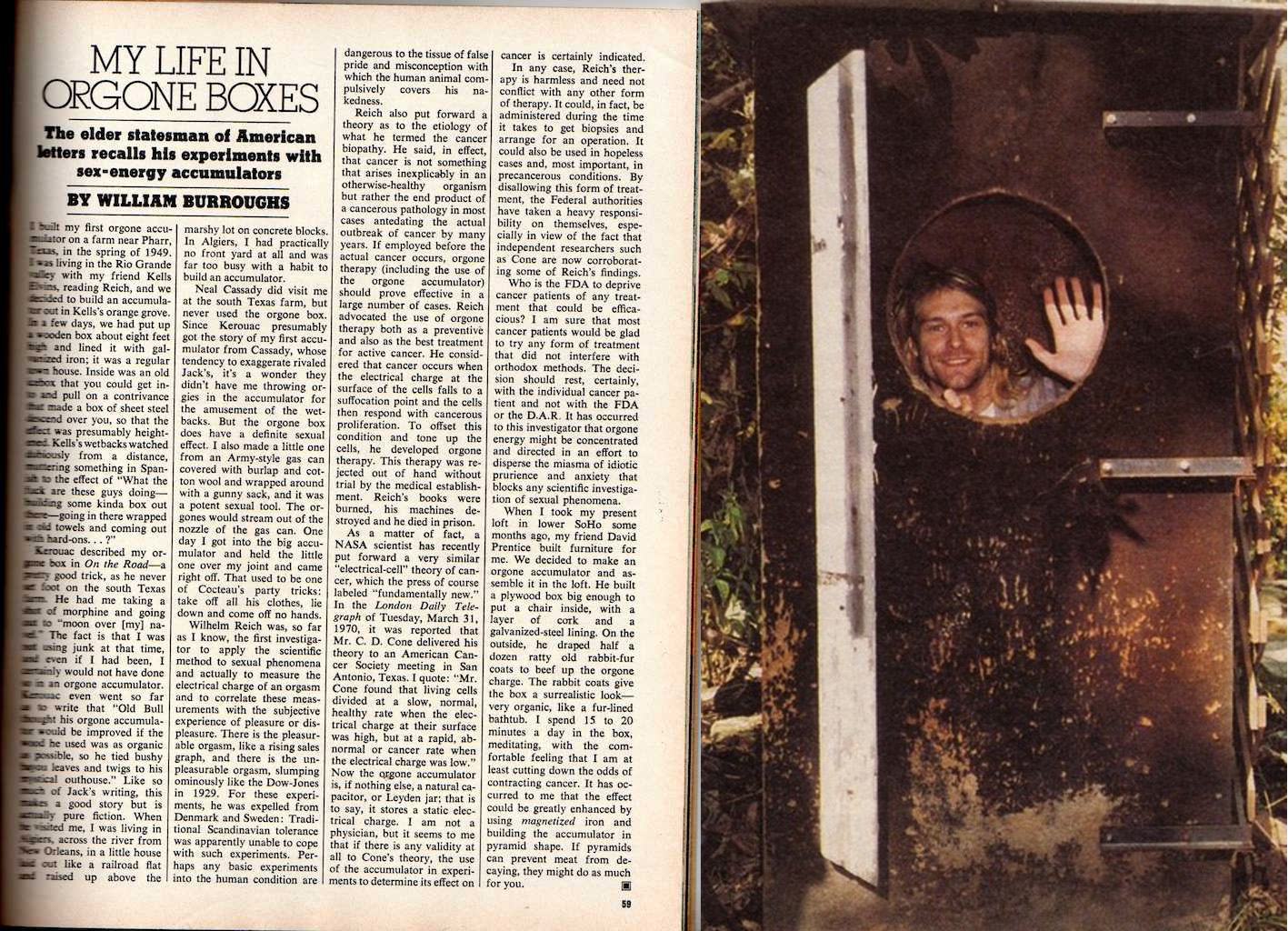 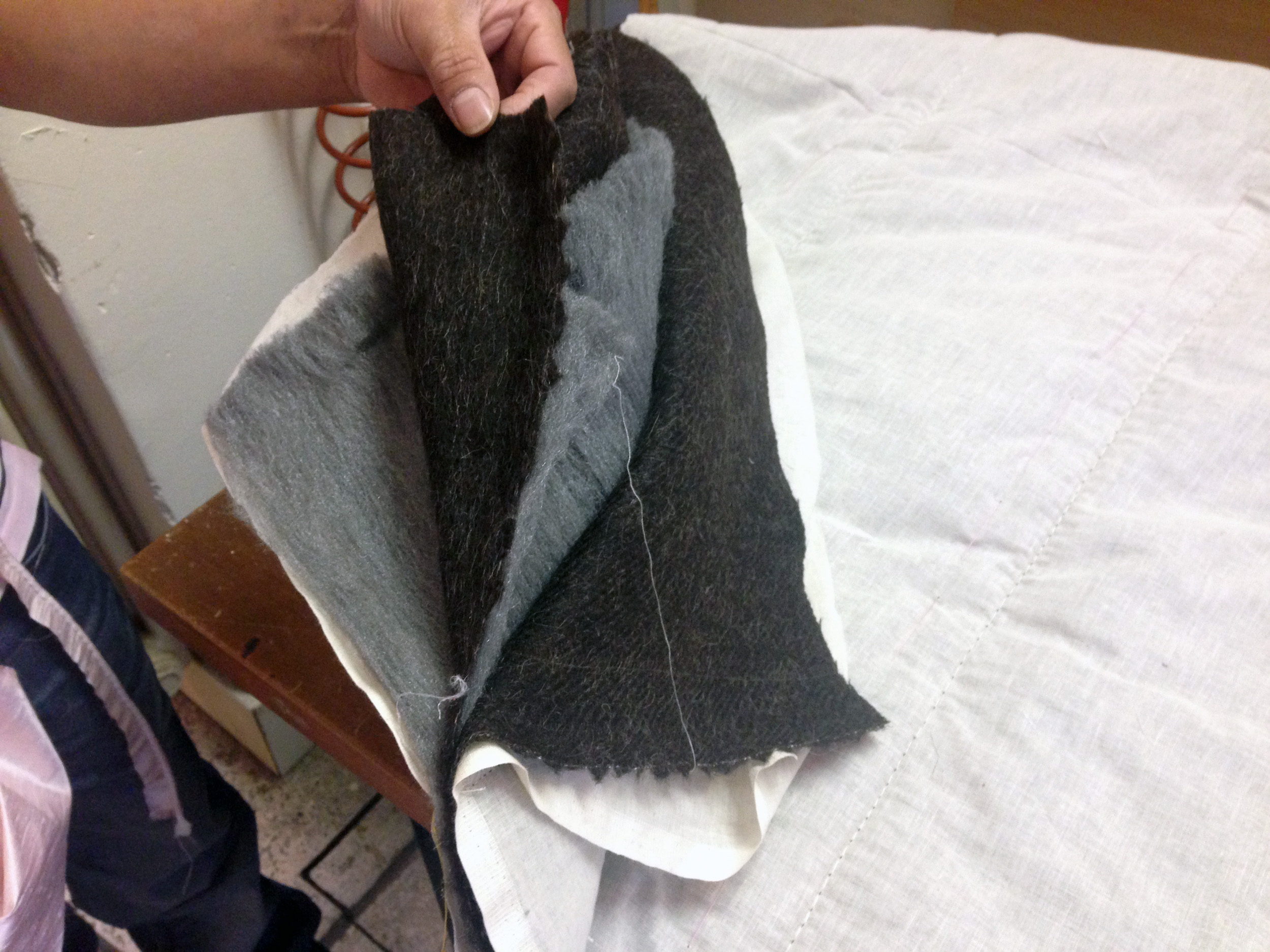 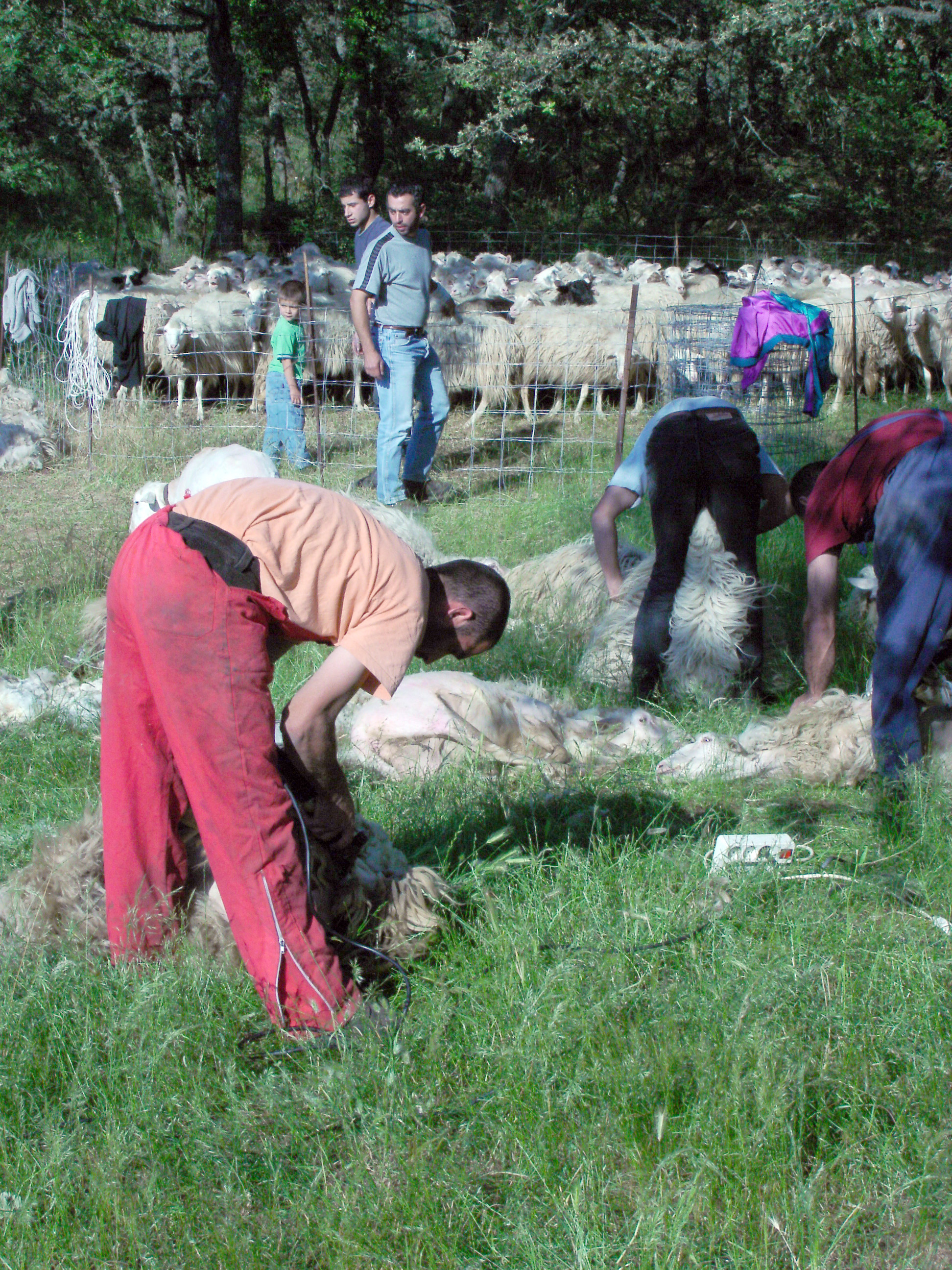