This installation is part of a new series dedicated to the “party/festival”. Since the first anthropological studies it has become clear how the festivals, more or less ritualized, play a fundamental role in the dynamics of every society. The festival accompanies every change relevant to a community, and constitutes the moment of chaotic disruption in which the vital energies are released outside the ordinary rules. In this sense, the festival is the premise for every renewal of collective rituals and helps redefine the new rules and new customs. Blow Out is the irruption of the party inside an art museum.

Curator Ekaterina Scherbakova invited me to think of a project in relation to the concept of “information engine” to be installed inside the EKKM Museum in Tallinn as part of the group show 1iJ. An information engine is a theoretical engine that converts informations in energy for use in work. I decided to convert the data provided by movement sensors placed in a museum hall into the unexpected transformation of the show in a party. The management of the data provoked the transformation only when no movements were detected in the space. It means that viewers would become aware of the party only after they had left the space, and when coming back to check it out the party disappeared. 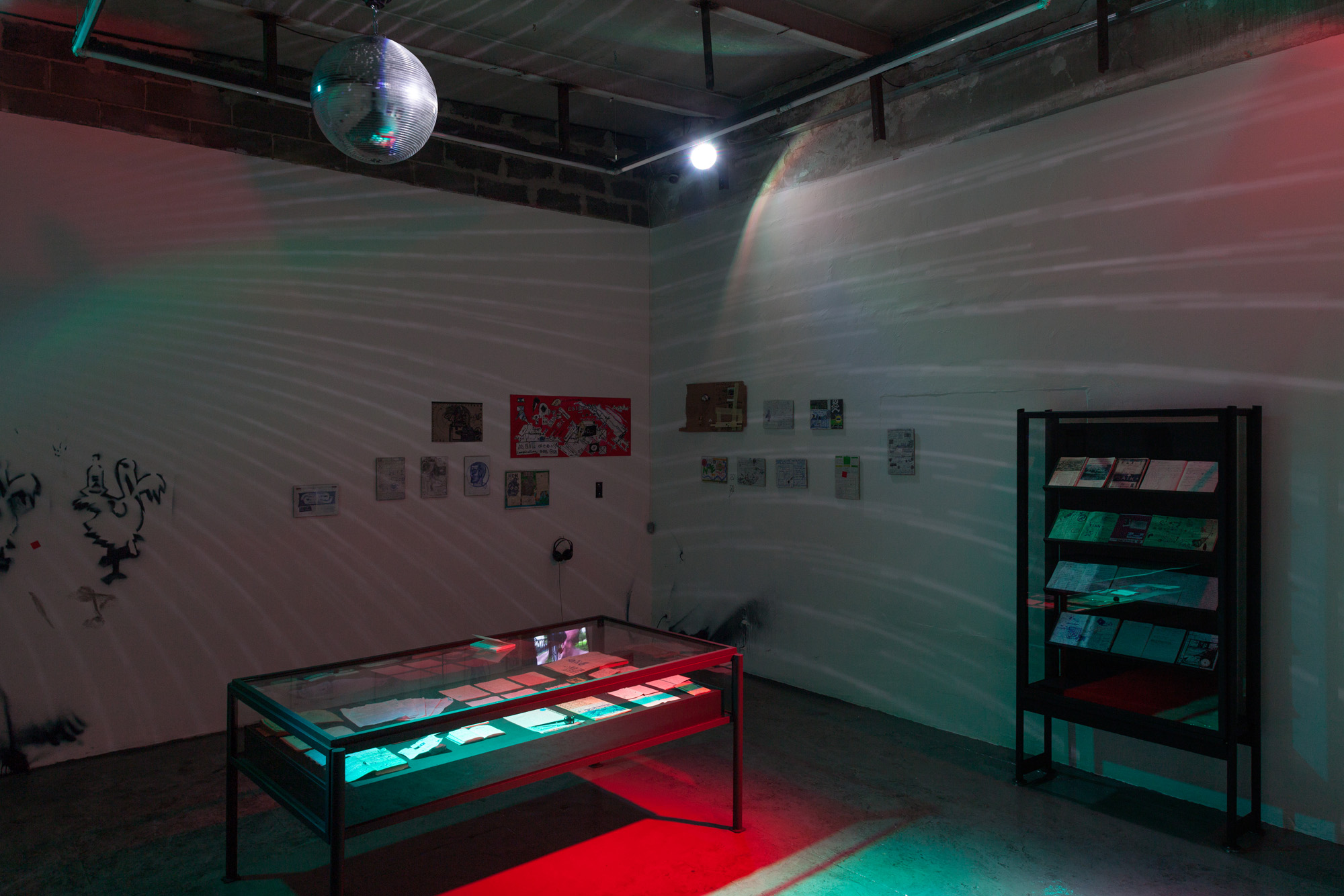 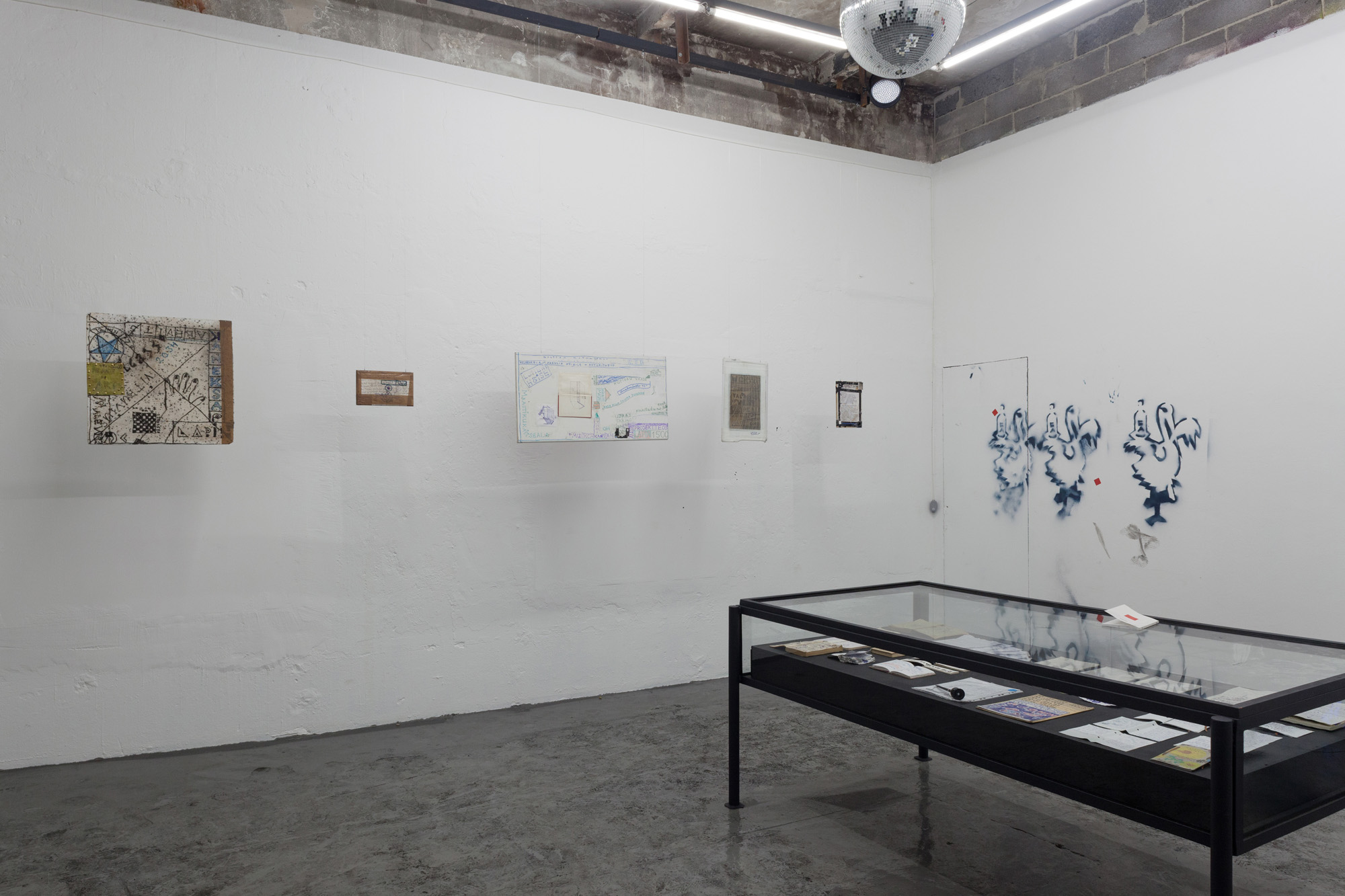 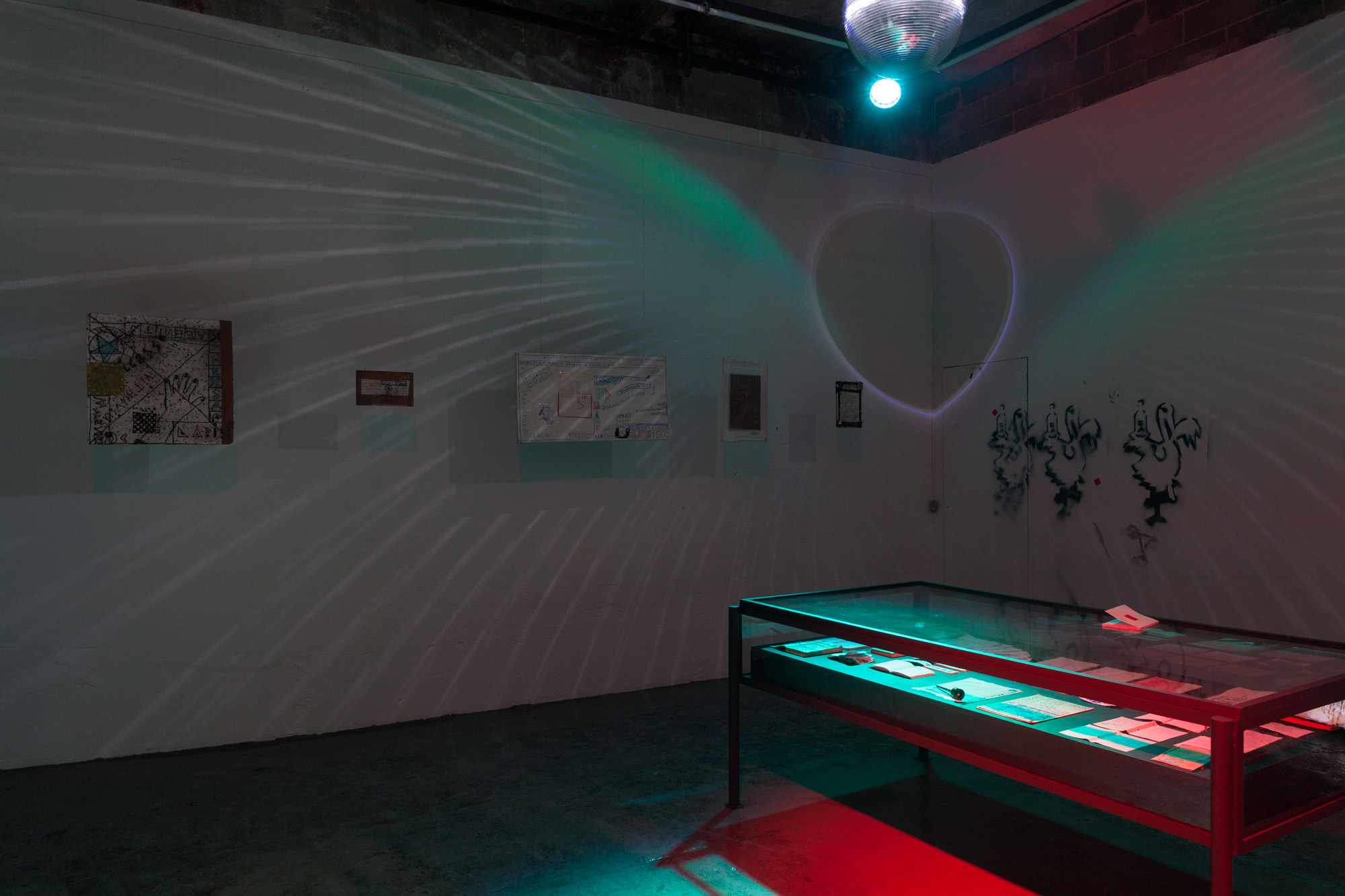 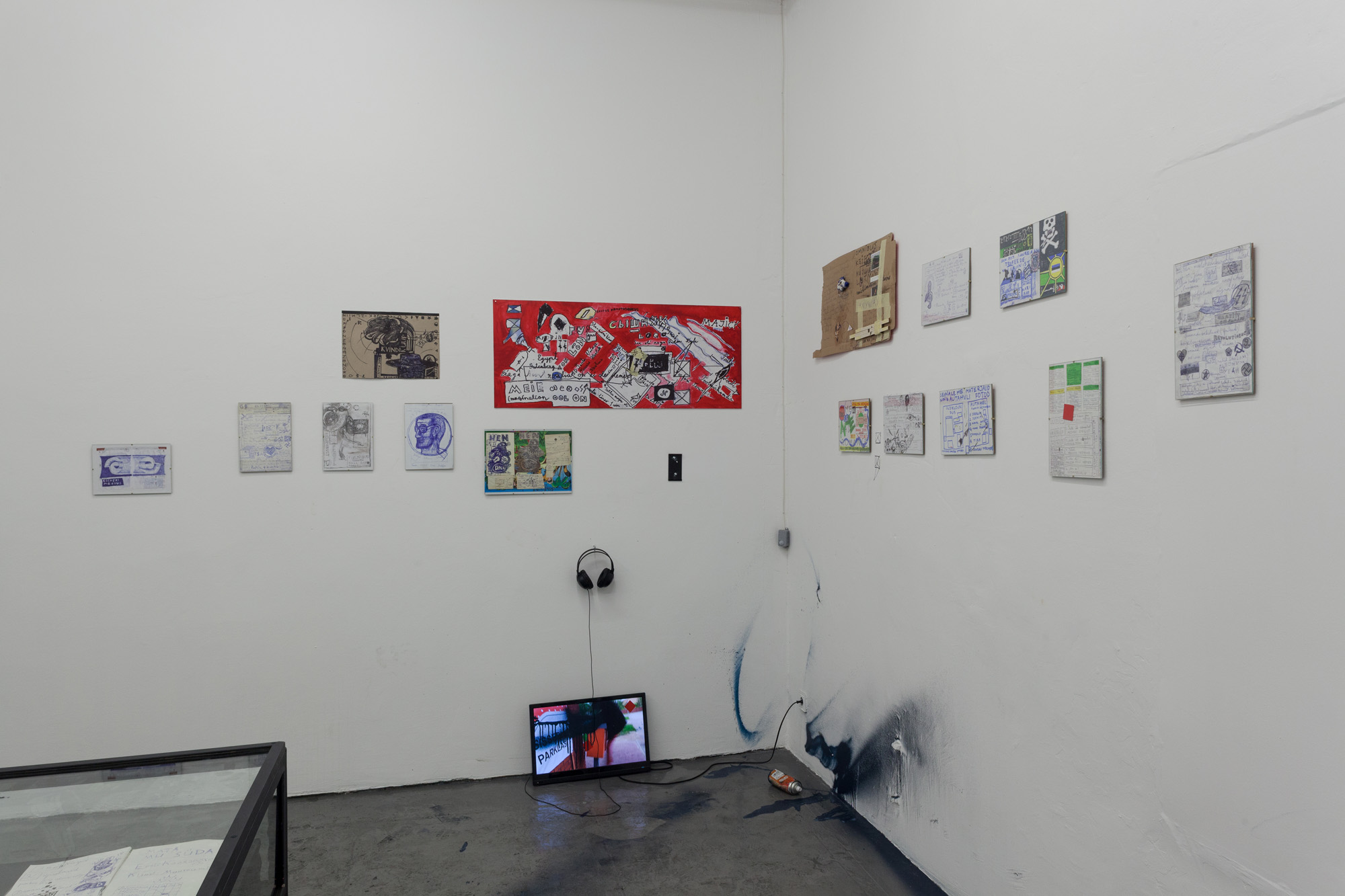 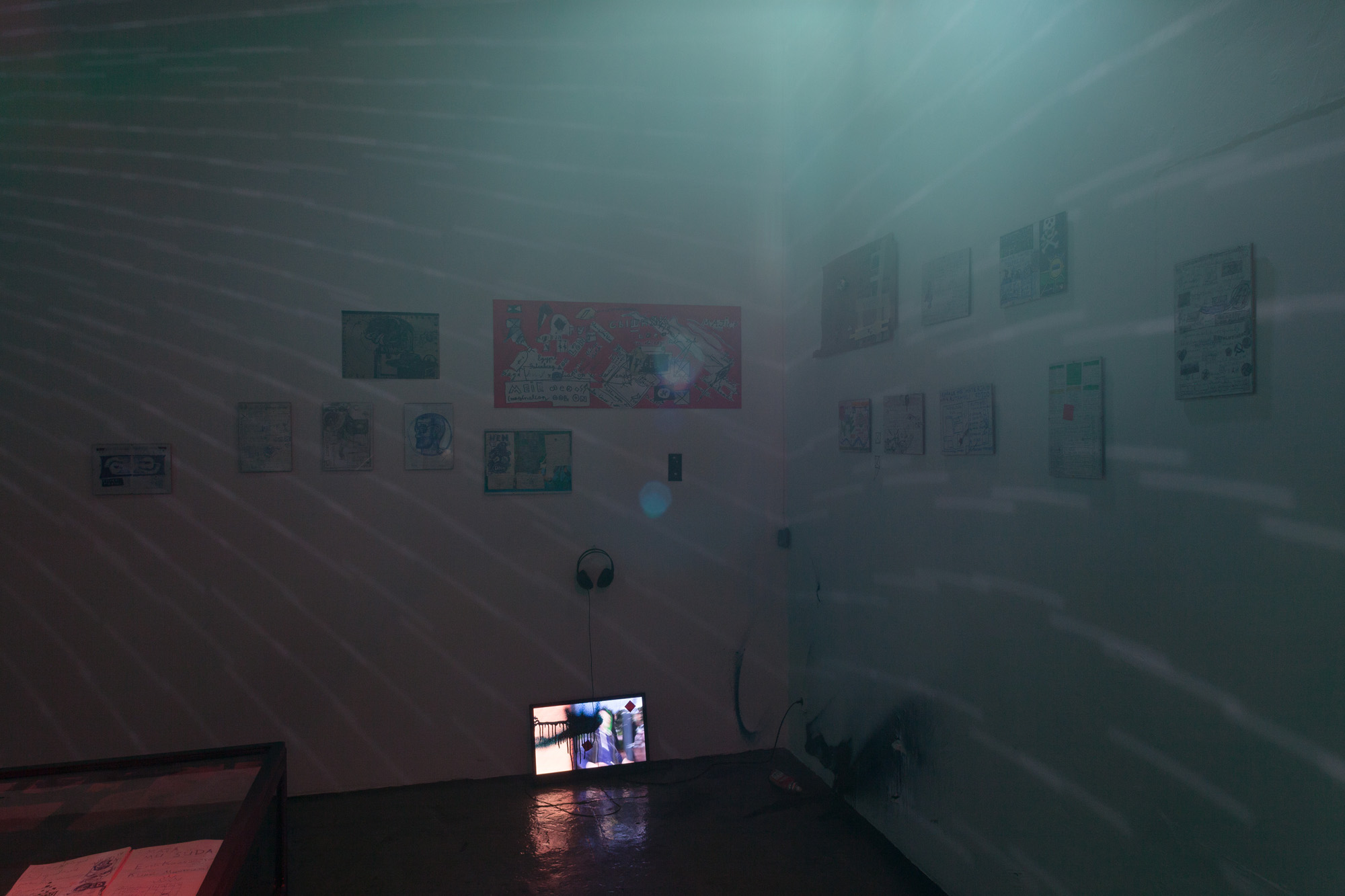