In 2011 Christopher Turner, anthropologist and contributor to magazines (Cabinet, London Review of books) and newspapers (The Guardian, Sunday Telegraph) received important international awards for the publication of a very special essay: Adventures in the Orgasmatron: How the Sexual Revolution Came to America (ed. Farrar, Straus and Giroux).

Through interviews and accurate historical reconstructions, Turner describes the singular professional and human parable of Wilhelm Reich who as a world-renowned psychoanalyst and right-hand man of Sigmund Freud, after fleeing from Austria due to Hitler’s rise to power, found himself in the States United to be a target of McCarthyism for his theories that identified in a background radiation, which he called “orgone energy”, the universal matrix of biological life.

Following this (alleged) discovery, Reich created a series of therapeutic tools to cure various ailments and diseases. The most famous is the orgone accumulator: a large box with walls, wood externally and sheet metal internally, filled with alternating layers of untreated sheep’s wool and steel wool. This particular Faraday cage would concentrate within itself a large amount of orgone energy (read sexual; the term derives in fact from the word “orgasm”) which would fill the deficiencies of those who remain there for at least 15 minutes, restoring a full charge of the libido. This is a necessary condition to keep the human body healthy.

The research of the Austrian scientist led to his arrest by the FBI and finally, after eight months of imprisonment, to his death in prison in 1957.

Woody Allen later made a parody of the orgone accumulator in his film The Sleeper (1973) calling it Orgasmatron.

The orgone theory, however, is not the only one that in the field of scientific or pseudo-scientific research has the aim of increasing one’s libido or sexually attracting other people. Examples are pheromones and other chemical mediators of sexual attraction (such as copulins: the fraction of fatty acids contained in the vaginal secretion).

The orgone theory, however, is not the only one that in the field of scientific or pseudo-scientific research has the aim of increasing one’s libido or sexually attracting other people. Examples are pheromones and other chemical mediators of sexual attraction (such as copulins: the fraction of fatty acids contained in the vaginal secretion).

Although pheromones are well known and studied in the animal field (e.g. widespread use in agriculture to build traps against insects), research on human beings remains uncertain except in a few limited cases (e.g. alignment of the menstrual cycle in communities of women in constant and prolonged cohabitation: prison, college, convent). However, the common perception supports the role of pheromones (this is referred to using the expression “there is chemistry”) and copulins are often used for the creation of women’s perfumes.

Another area of ​​research related to sexuality is that of the so-called binaural tones (or beats). The phenomenon was identified in 1839 by Heinrich Wilhelm Dove and subsequently deepened and applied in various fields. In other words, these are two sounds with low frequencies and very similar to each other that, perceived separately, induce the brain (more precisely the Varolio bridge) to produce an intermediate frequency that is perceived as an acoustic beat.

This phenomenon has numerous applications including inducing the production of hormones (eg beta-endorphins) and is most commonly perceived by fertile women during ovulation (estrogen cycle). Since 2008, the i-doser.com site has been marketing files with binaural tones intended to arouse various sensations, from hallucination to eroticization. In the launch phase of the site, the international press branded the phenomenon as the new digital drug.

Finally, chromotherapy, a discipline that would have originated in ancient Egypt and traces of which recur in Greek and Persian medicine (Avicenna) and in the Ayurvedic tradition (a color is associated with each chakra). The color test by Swiss psychologist Max Lüscher was used to select personnel from numerous international civil and military institutions including the US Navy and the Italian Ministry of the Interior.

The association of colors with different moods is so common and well established that it is not wrong to think that the tone assigned to sexuality by all disciplines based on the selective use of colors is … red. Obvious.

None of the disciplines described above has ever received real scientific validation. Yet none of these have been disproved with certainty. This is an area that oscillates between myth, intuition and pseudo-scientific practice.

It is an evanescent matter that makes you more inclined to desire than to certainty, and its ambiguous and inviting nature has suggested the creation of a device that brings together all the techniques of sexual stimulation described above in a single experience, certainly mythical, potentially exaggerated, inevitably exciting: ORGASMATRON REDUX, the ultimate exciter. 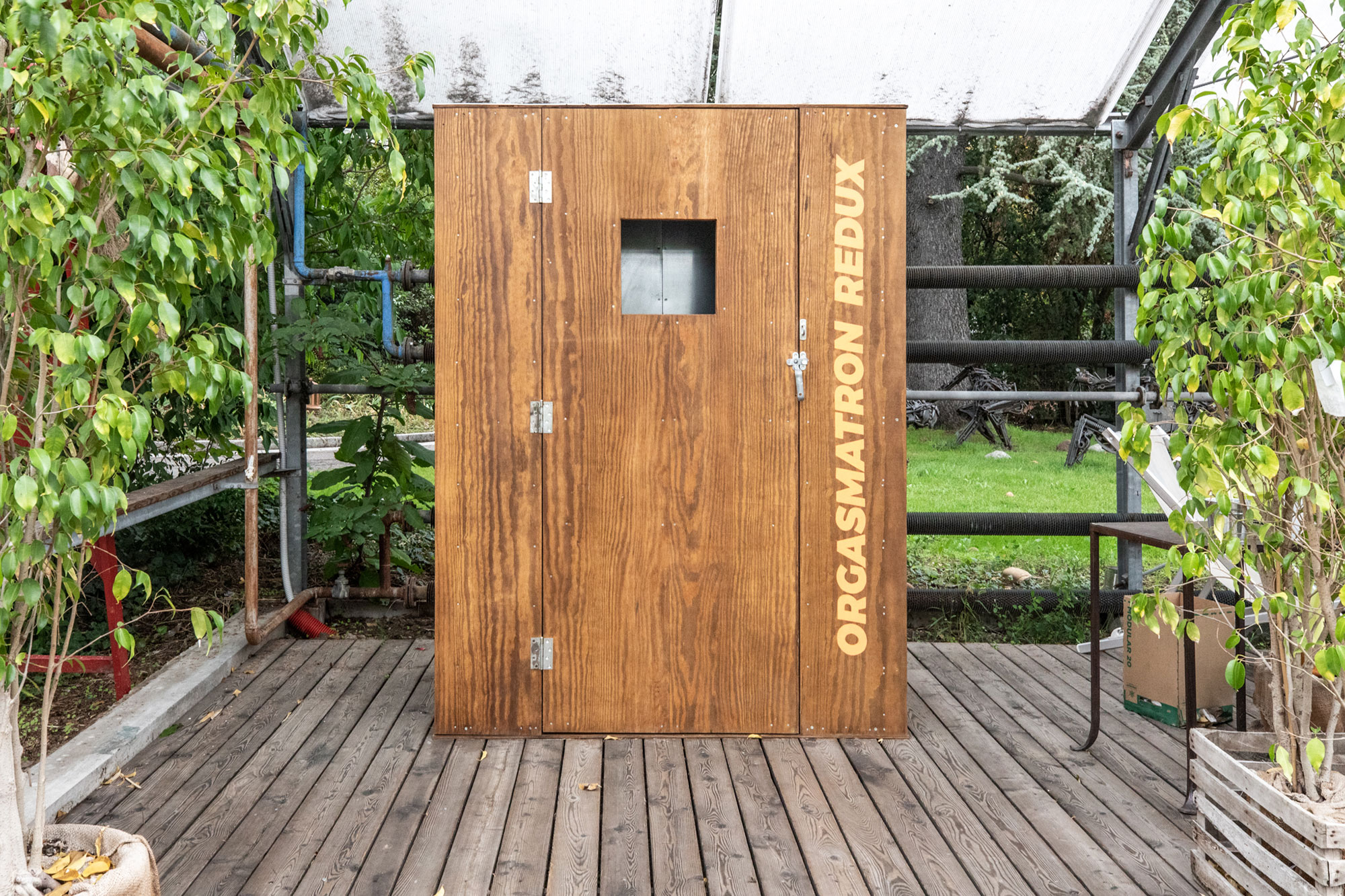 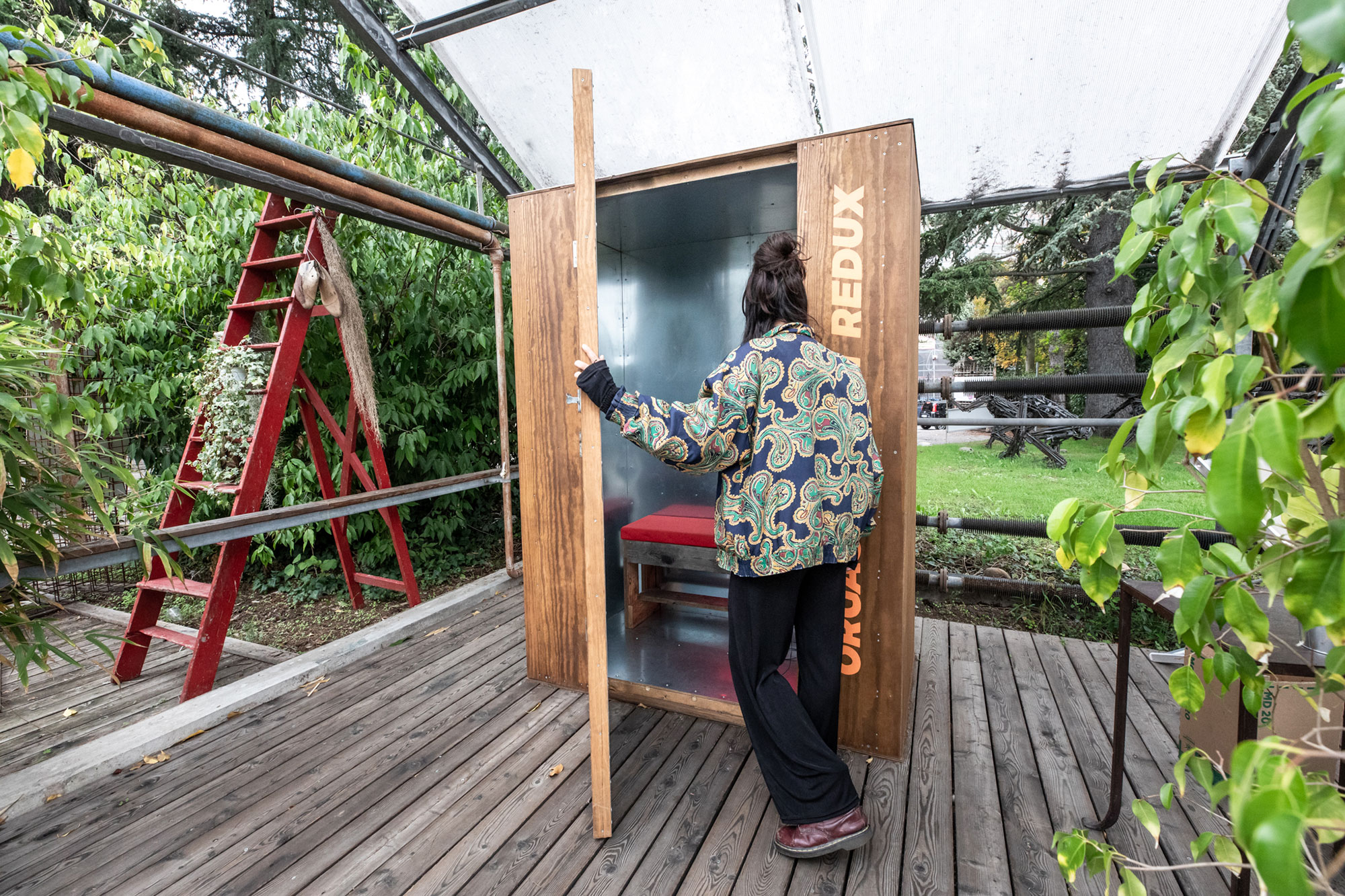 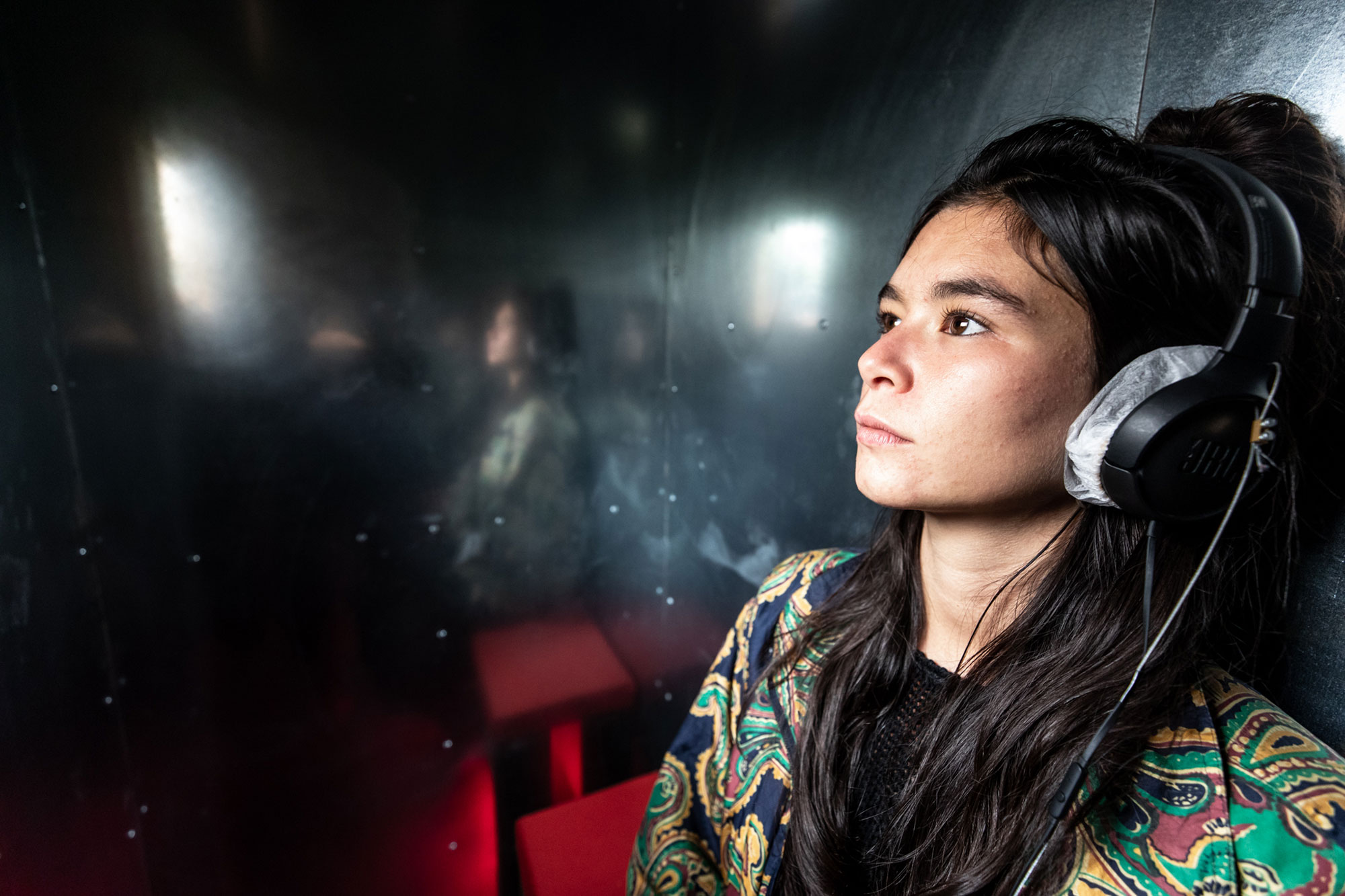 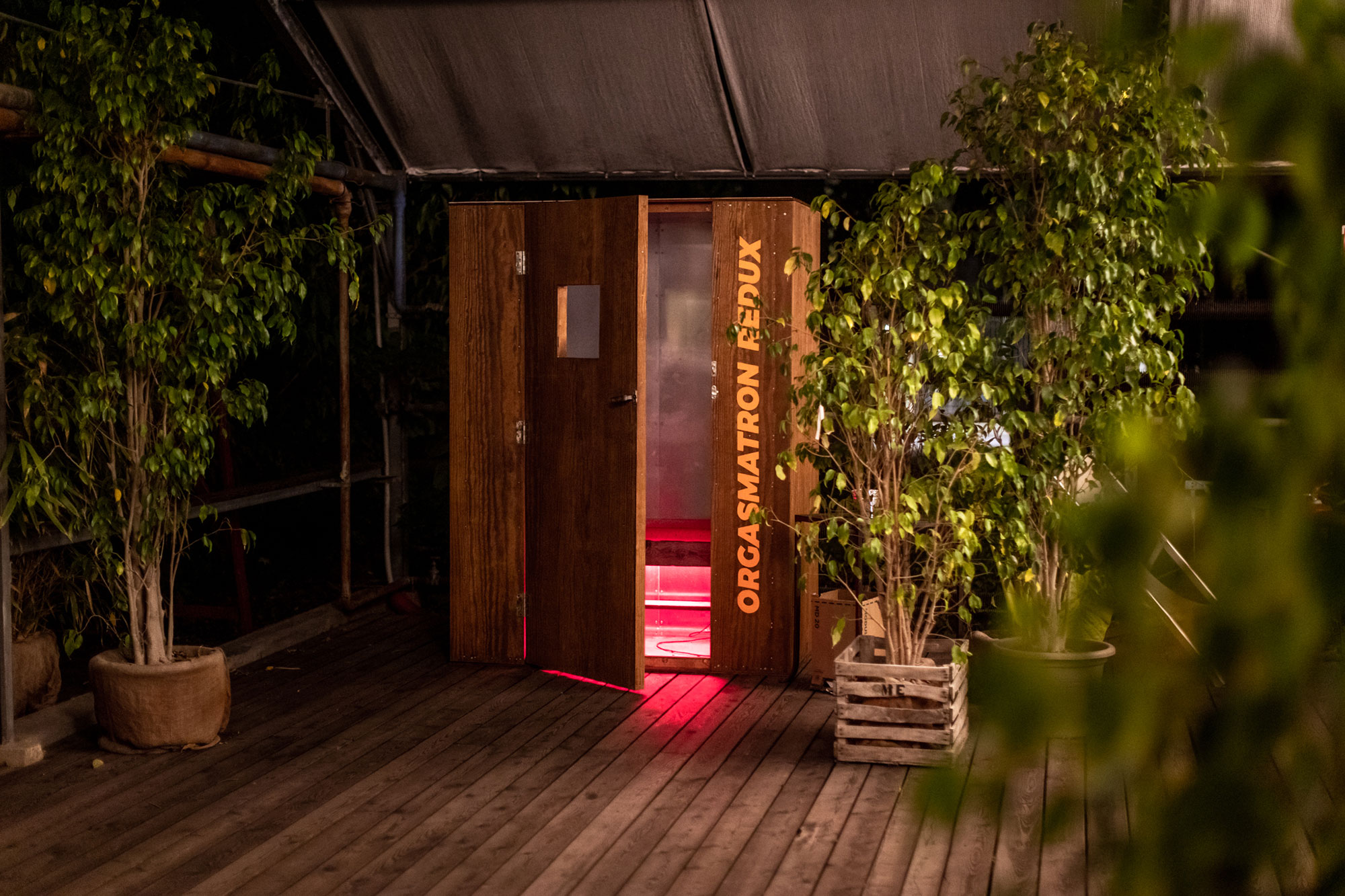 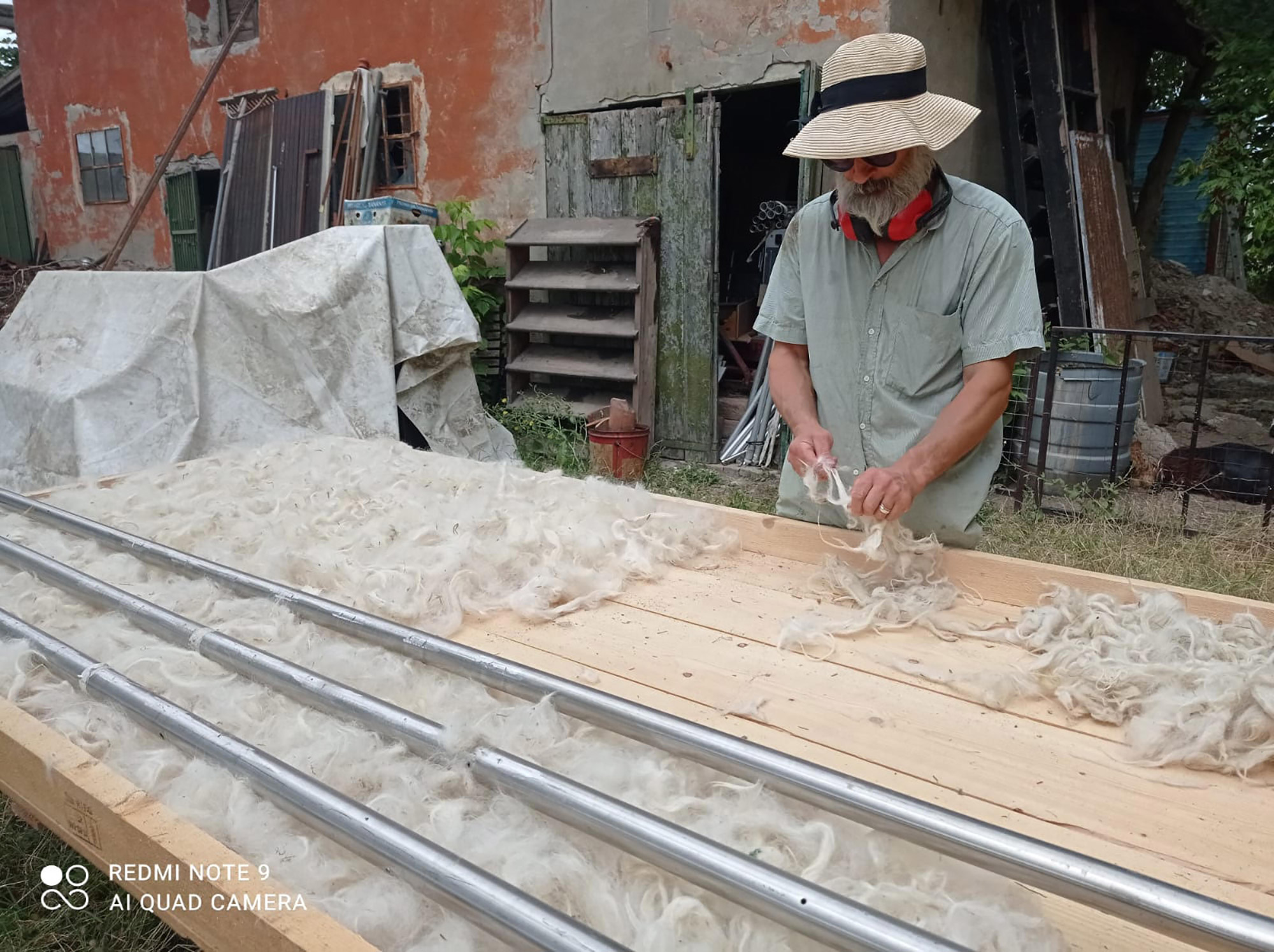 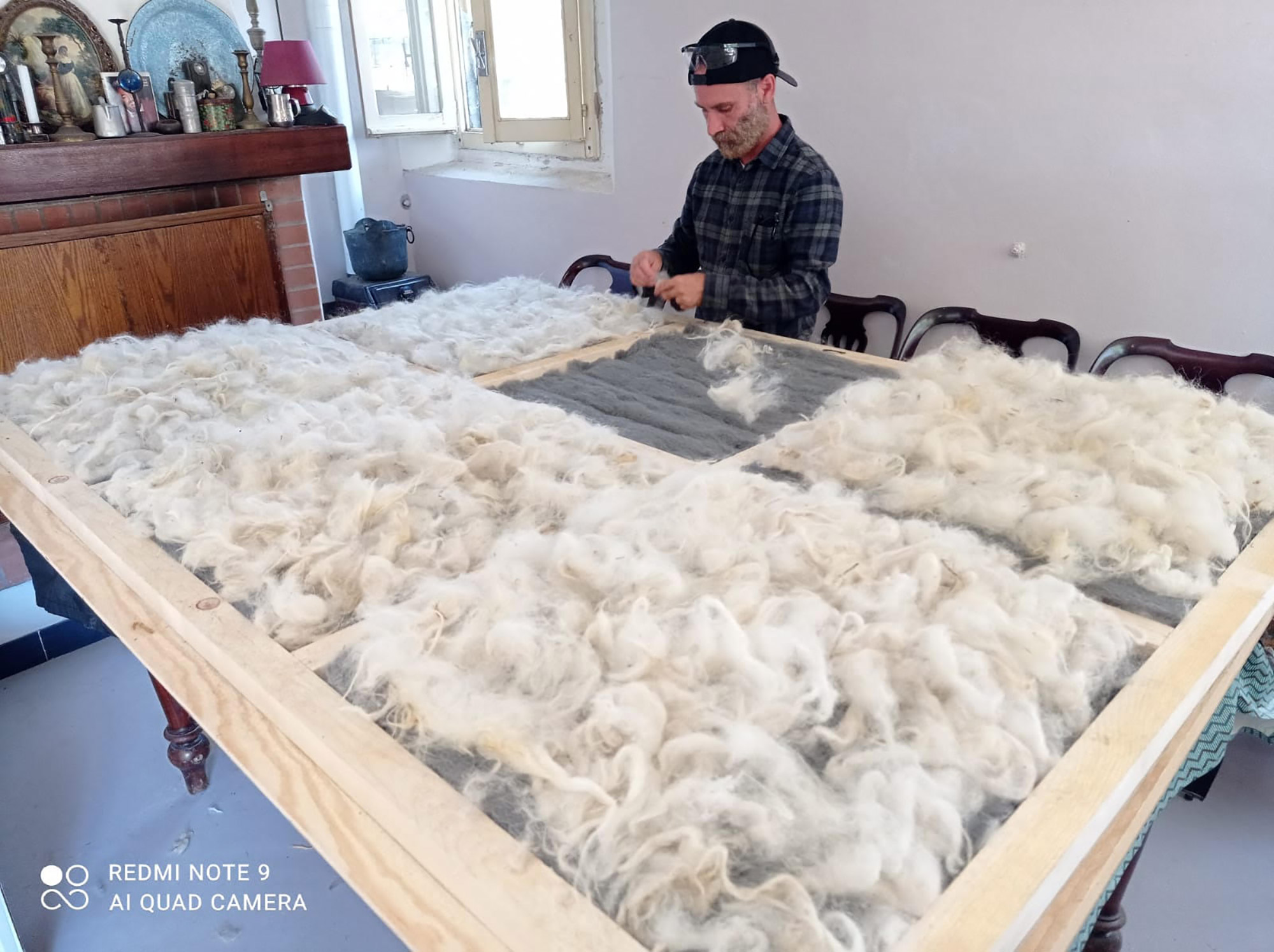 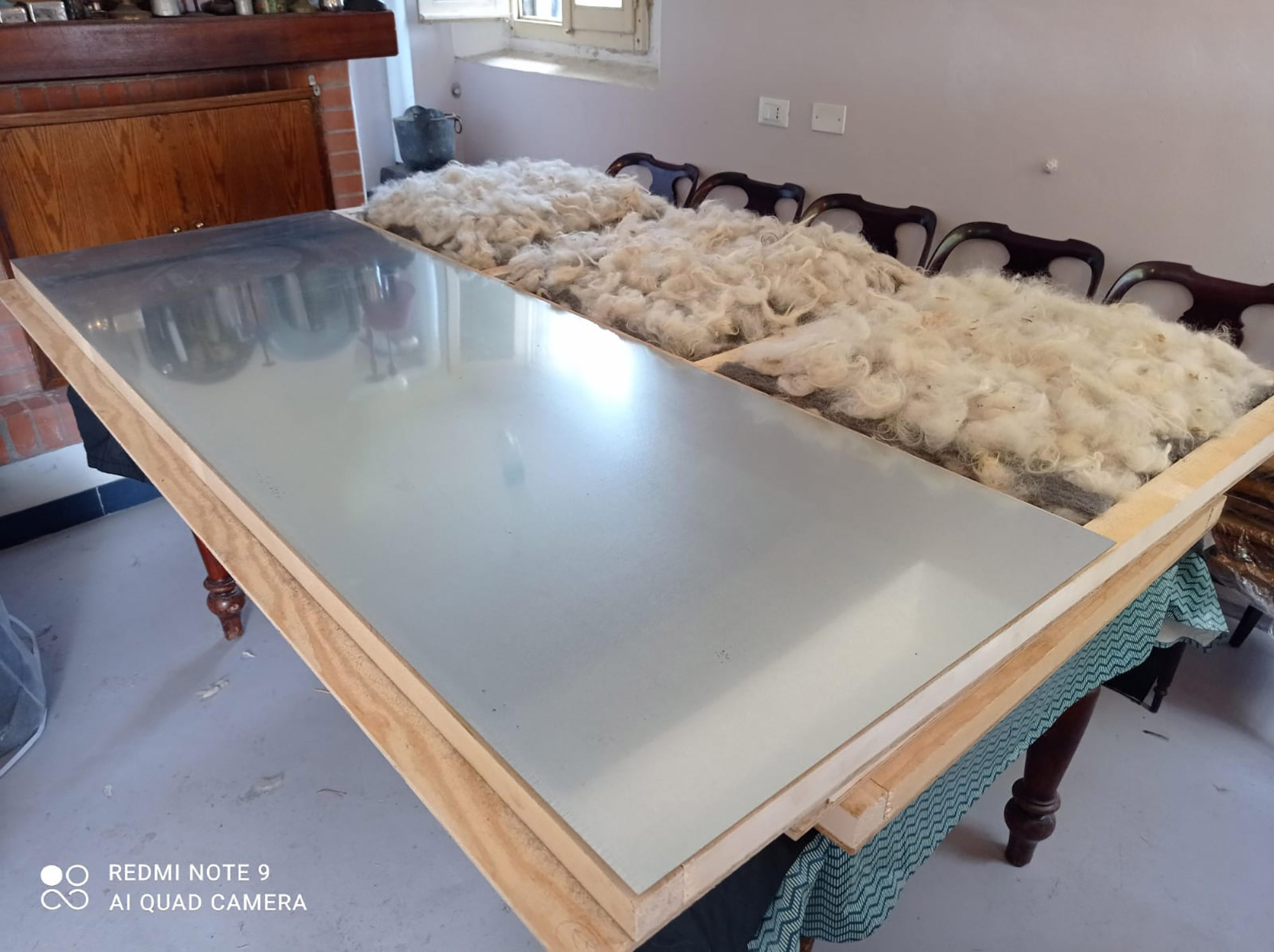