Rather than throwing away the lenses at the end of the day, as the “pharmaceutical” industry that produces them advises, Davide Legittimo, a Swiss artist living in Zurich, has kept them, separating the left ones from the right ones, for a complete year. This collection is presented to the public as a kind of archive of the visible, and thus of the perception of the world. An archive of the “art of seeing” conserved and kept alive thanks to a multi-purpose physiological solution. All that Davide has seen and experienced during the year has passed through these membranes, composed prevalently of water.
Their filtering function seems almost to disappear because they are, in a way, “invisible prosthesis” and tend, therefore, towards the ideal. The contact lenses which act as “the doors of (visible) perception“, because they are a barrier between seeing subject and object, embody Schopenhauer’s idea of the world as a representation, or, in other words, of the impossibility of experiencing the real world, since it is destined to be interpreted and read through the mediation of the senses.

Everyday Sight is a tribute to the visionary clear-sightedness of Aldous Huxley. At the age of 16, Huxley was stricken with an eye disease that made him nearly blind for many years. In 1939, in a state of desperation, he began practicing the method of visual reeducation developed by Dr. W. H. Bates. Within two months he was reading without spectacles and without eyestrain. 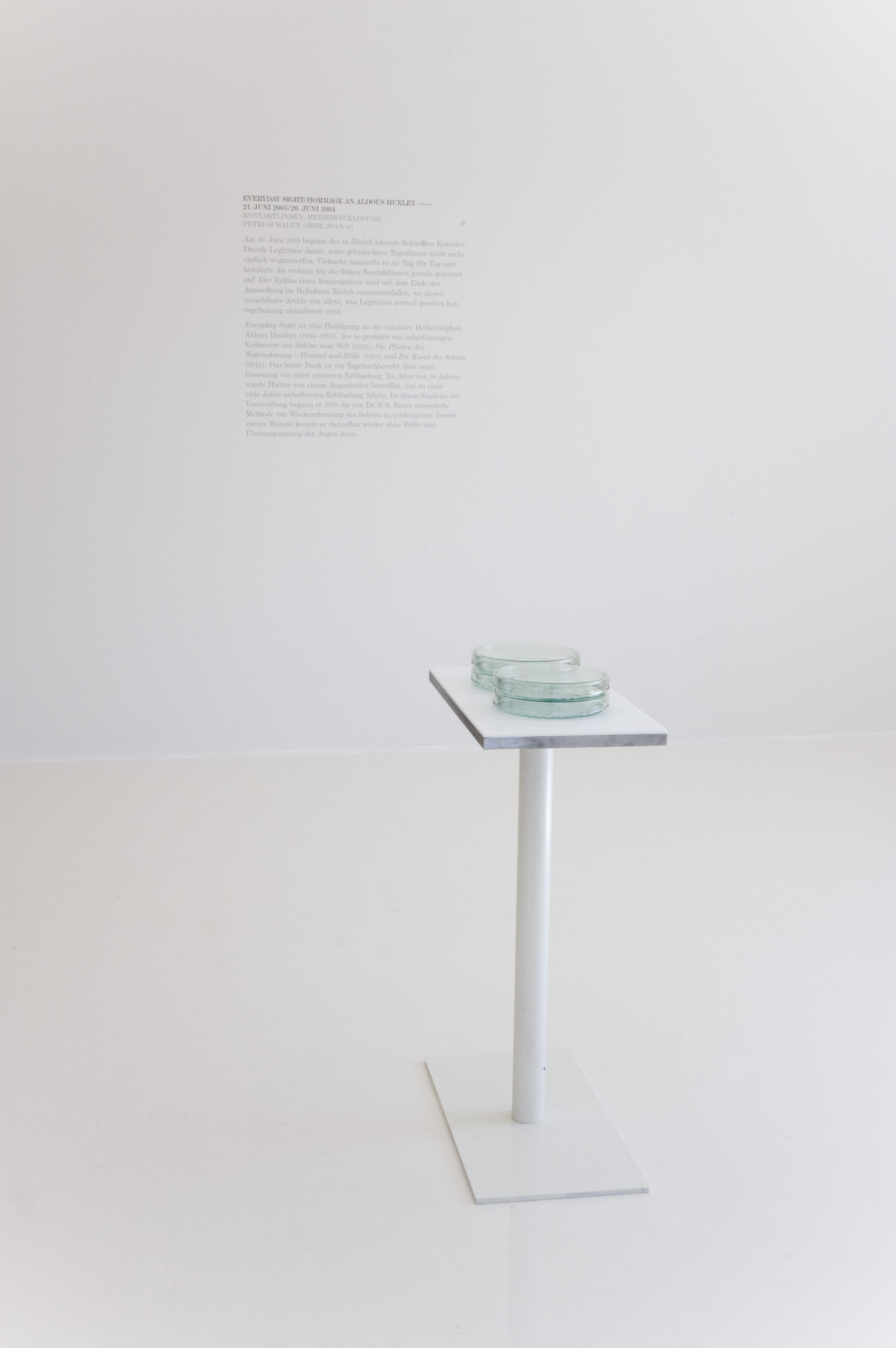 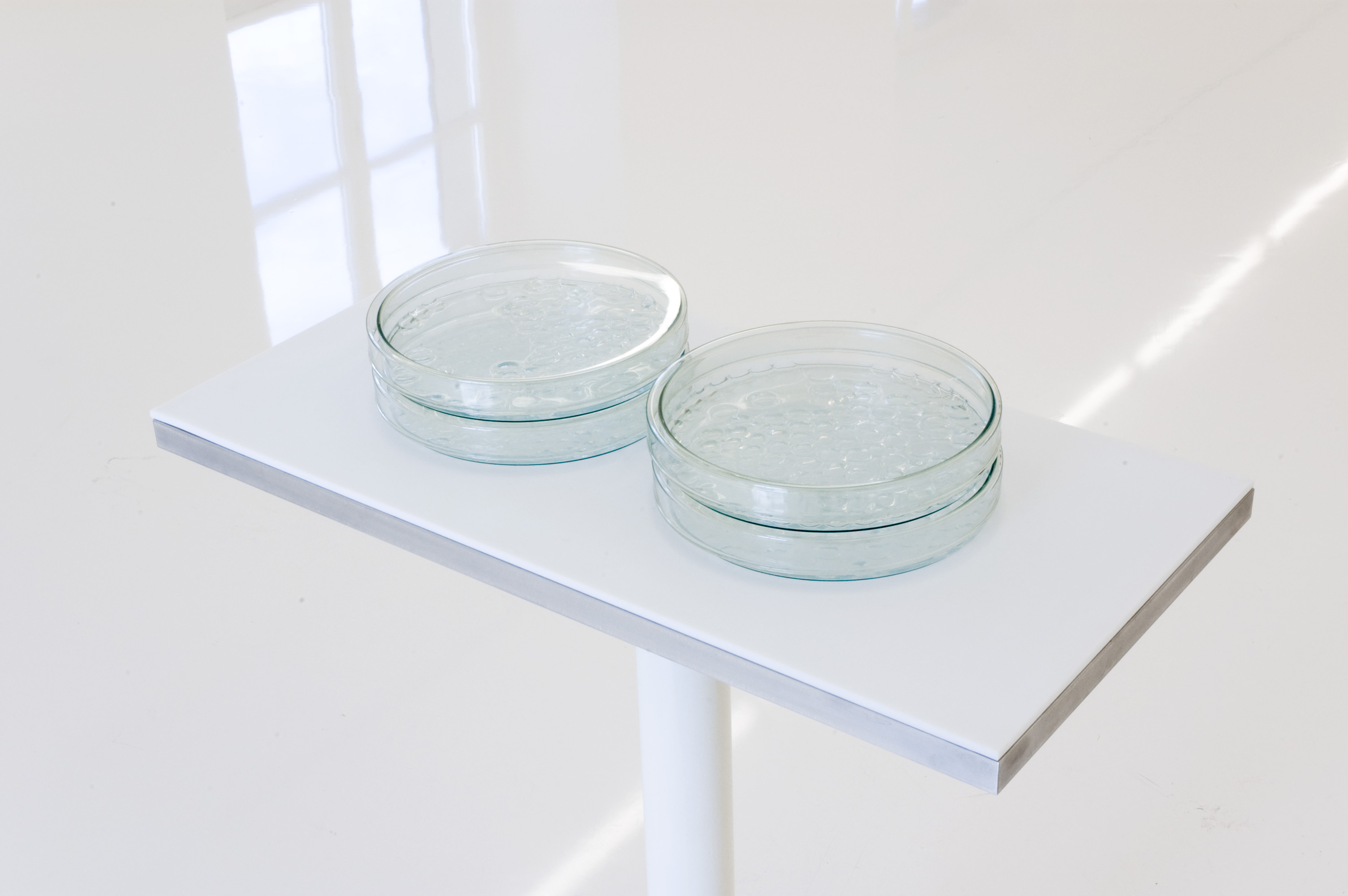 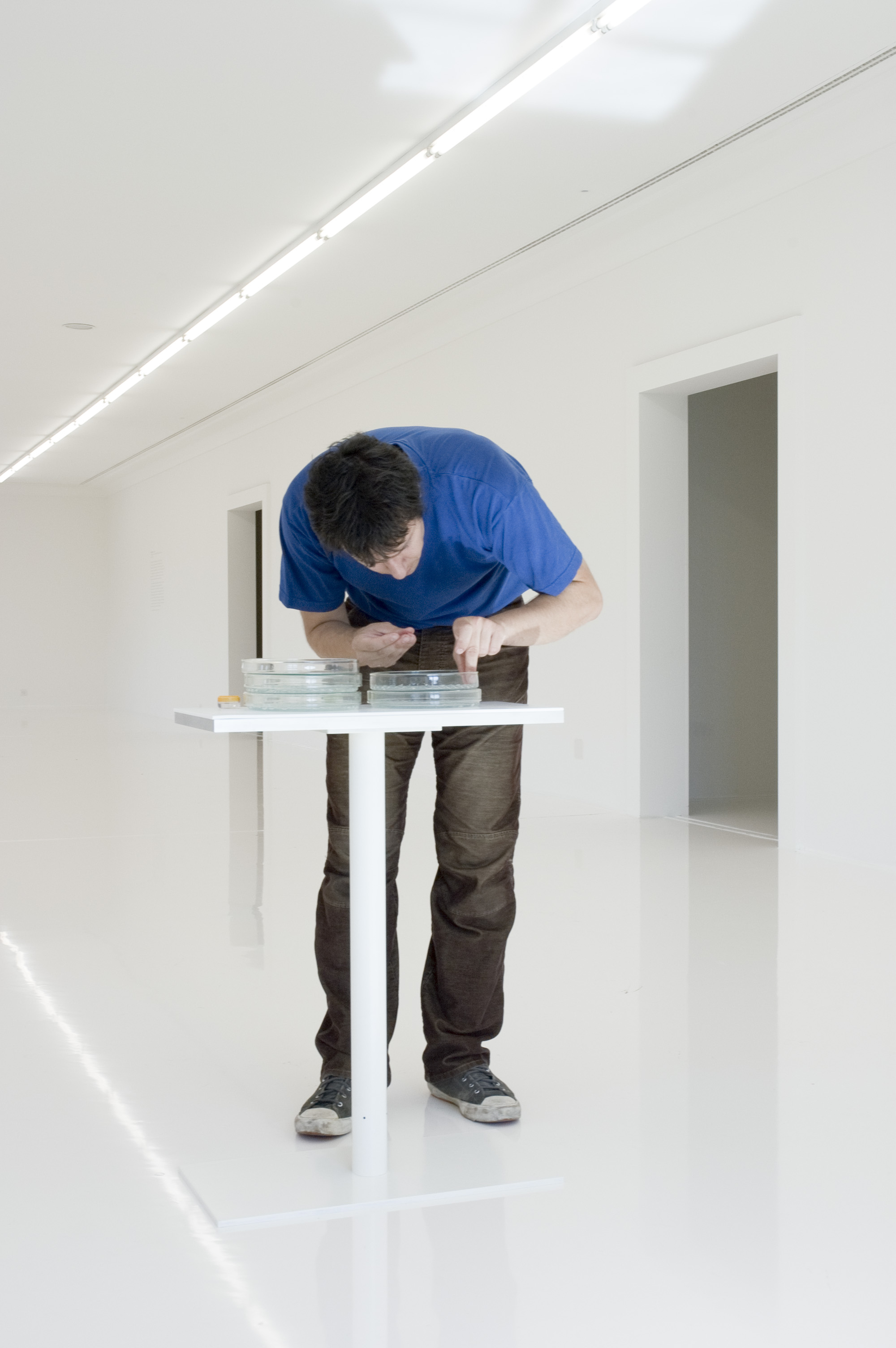 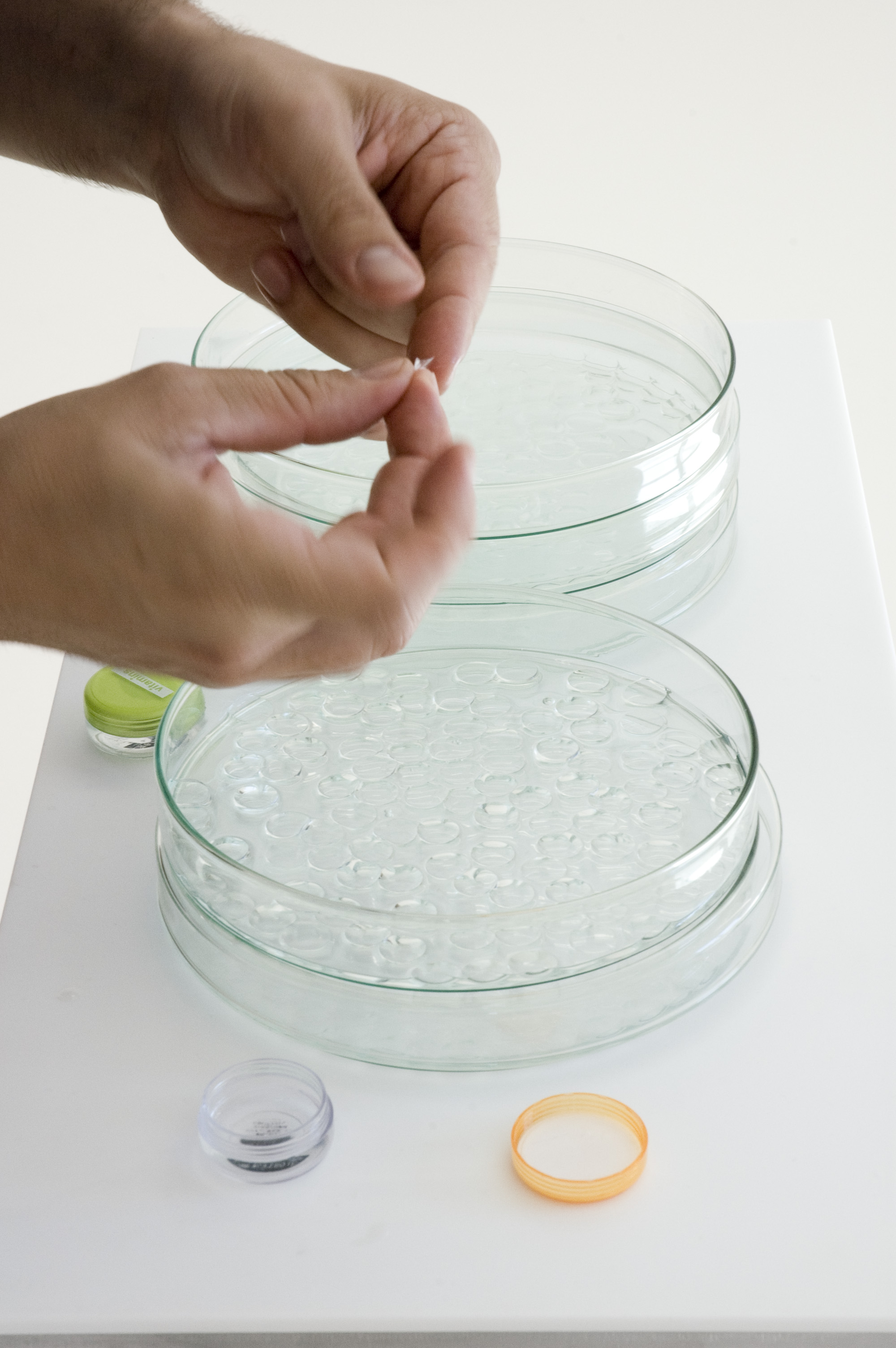 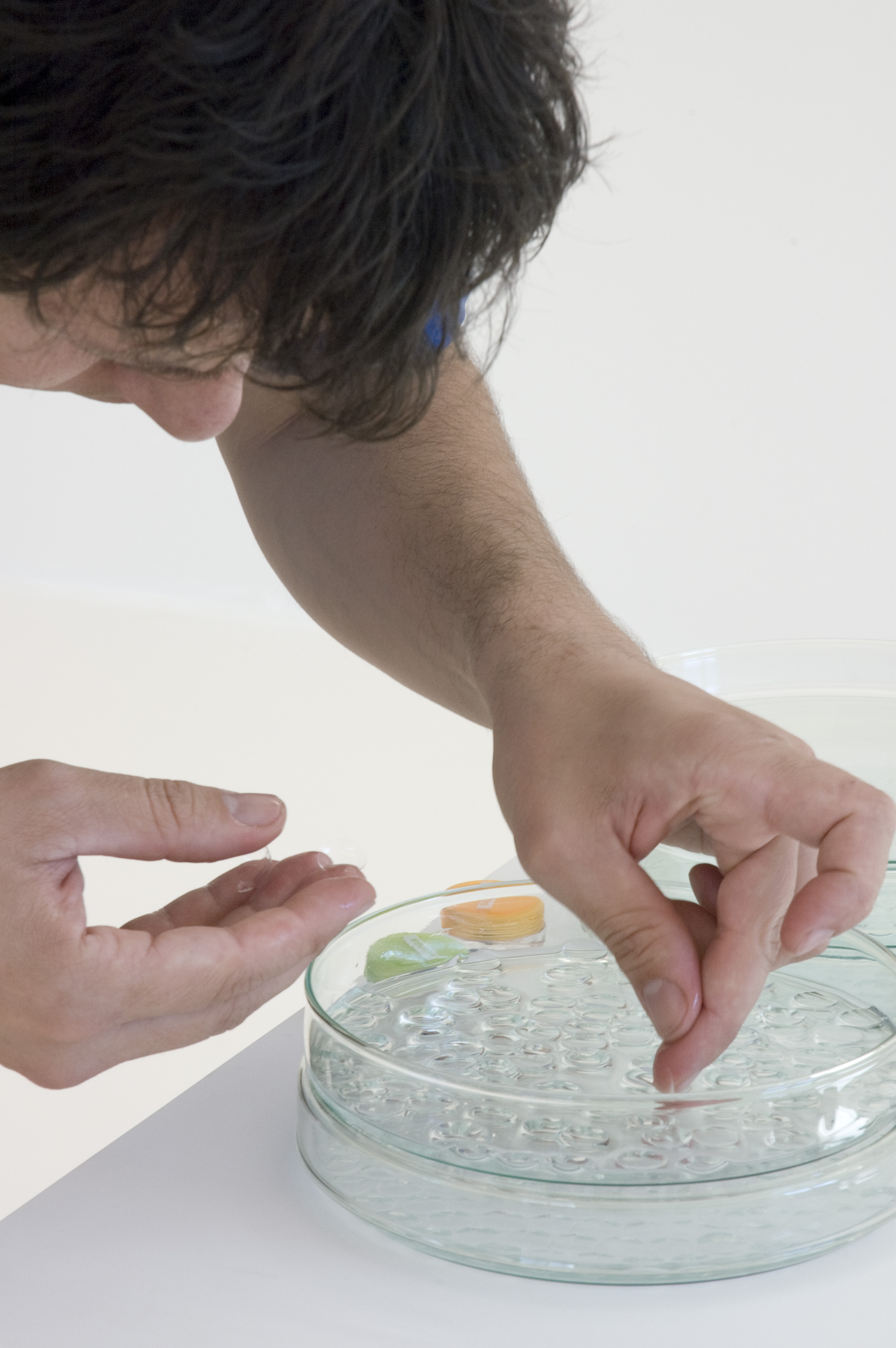 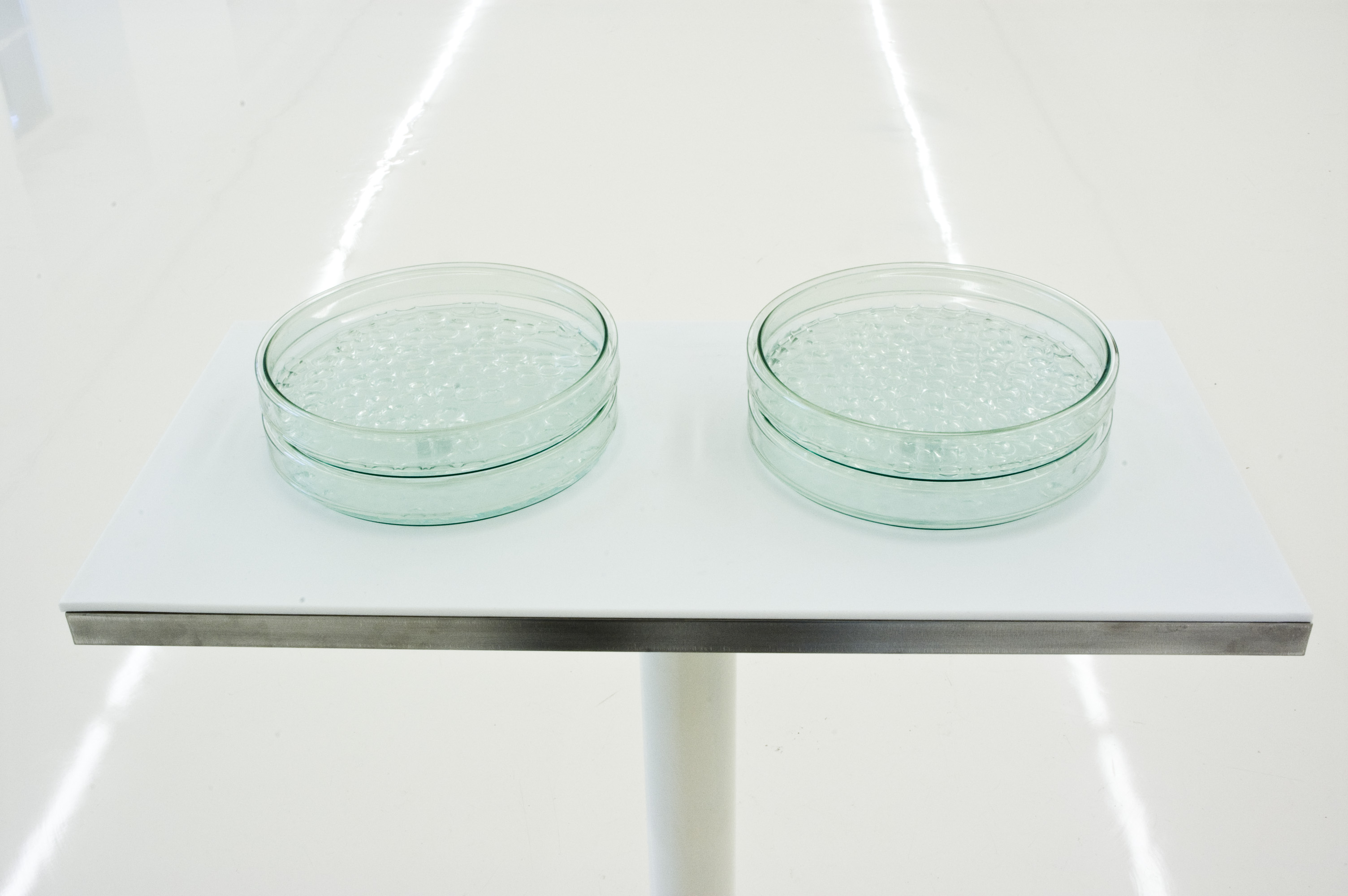