Villa Maraini, home of the Swiss Institute of Rome, stands on top of the Pincio hill and is in turn surmounted by a tower that at the top houses a roof terrace. That magical place is the highest point of Rome, approximately at the same height as the top of the dome of St. Peter.

From the terrace you have a 360 ° view while nobody is able to see you: perfect to be turned into a “en plein air” motel room, available to the public free of charge by reservation.

During the two months of the event (from mid-May to mid-July), which was part of the group exhibition Visions of Paradise, the terrace hosted hundreds of people, mainly couples and small groups, who could enjoy up to four hours of total privacy from early morning until late evening.

Upon arrival, guests received a set of freshly laundered sheets, a few condoms and tissues, and were free to bring drinks and food or order them from outside.

The title, taken from a popular Hollywood film of the seventies, alludes to the possibility of achieving a state of grace and full satisfaction, without the need to transcend the body (as preached by Catholic doctrine, which looks, by proxy, from the dome of St. Peter in the distance).

The setup is a corner of paradise on earth, where the responsibility and the ability to surrender to the beauty of the senses are intertwined in a sublime moment of freedom of body and spirit. 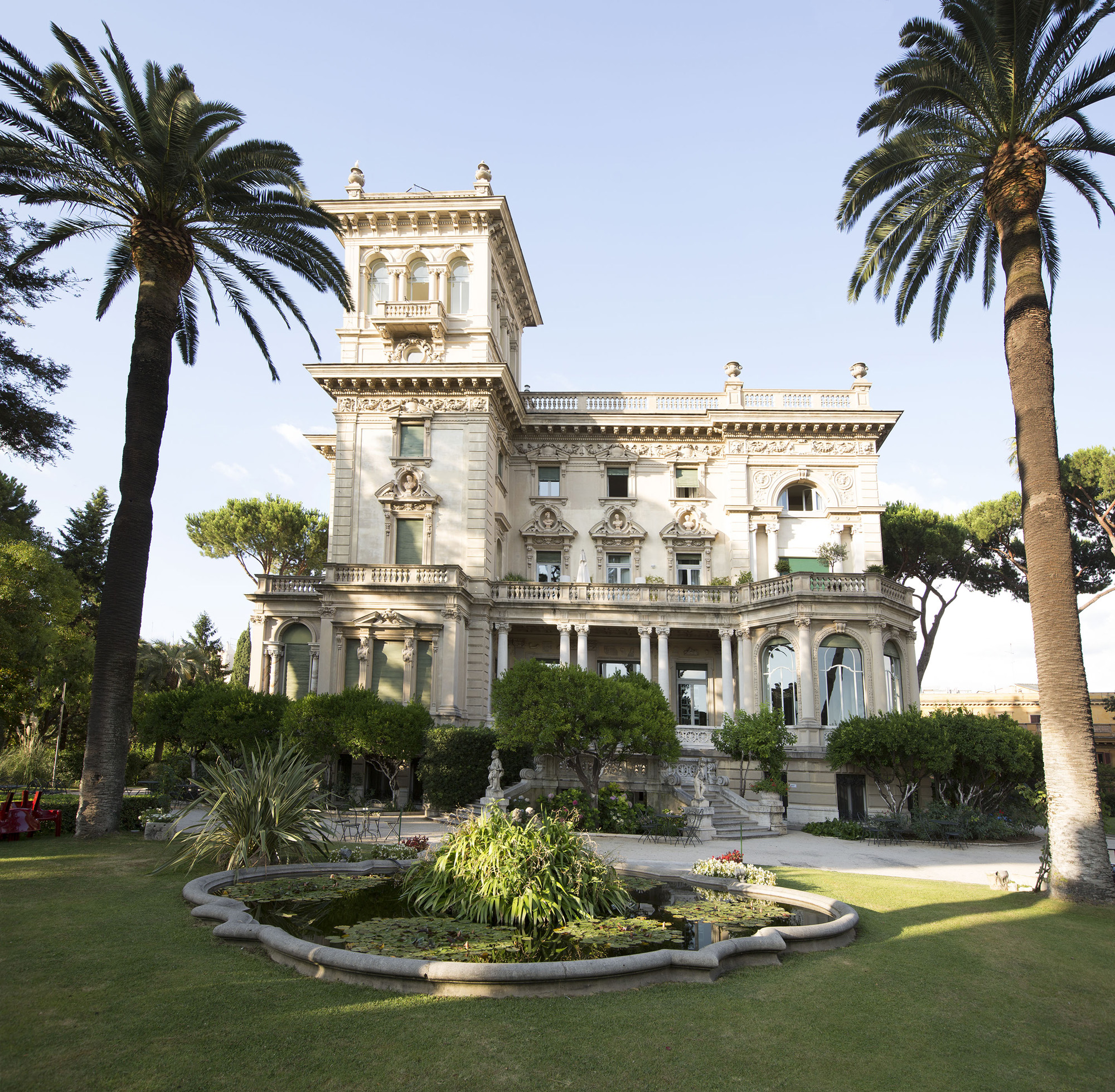 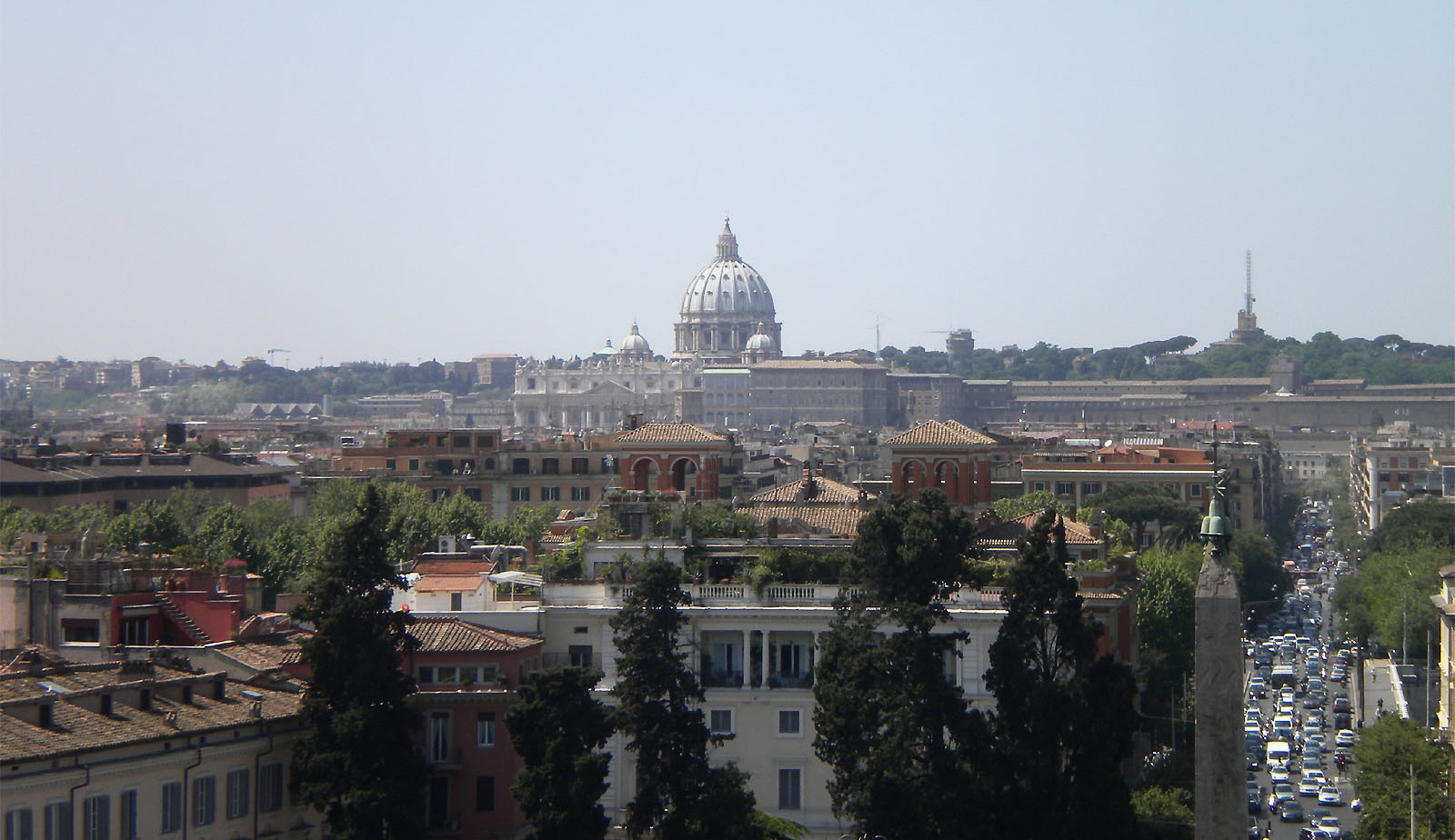 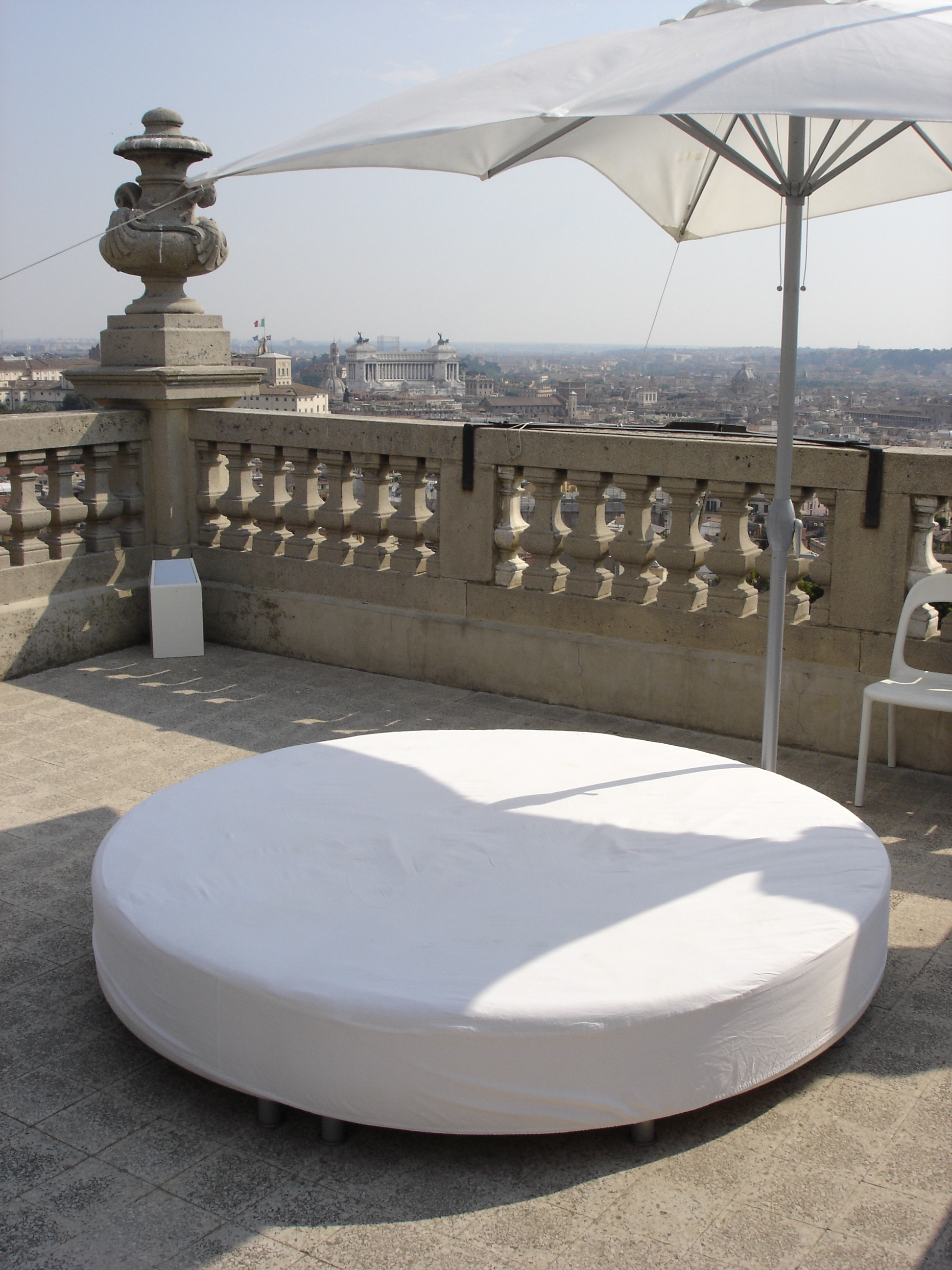 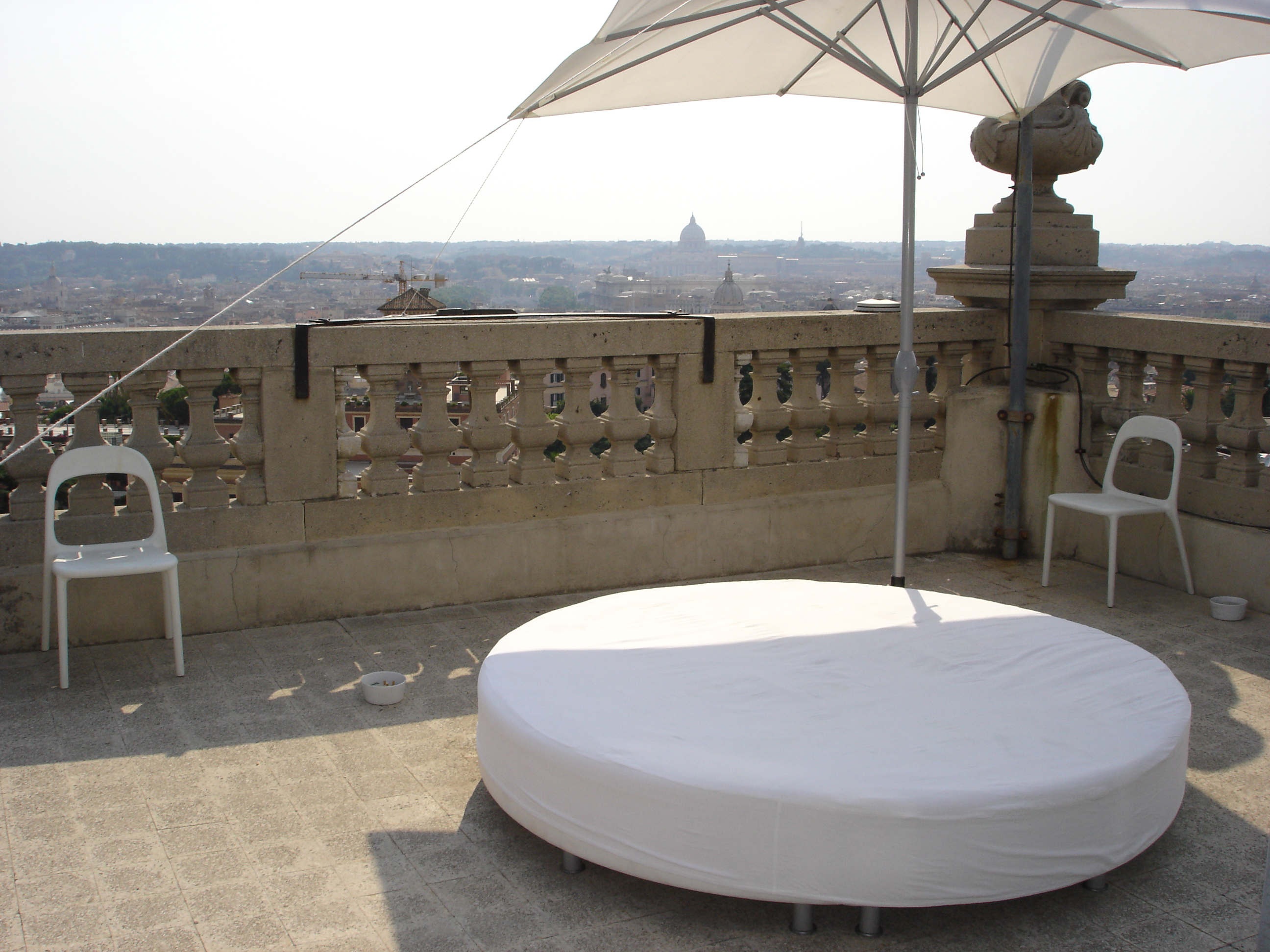 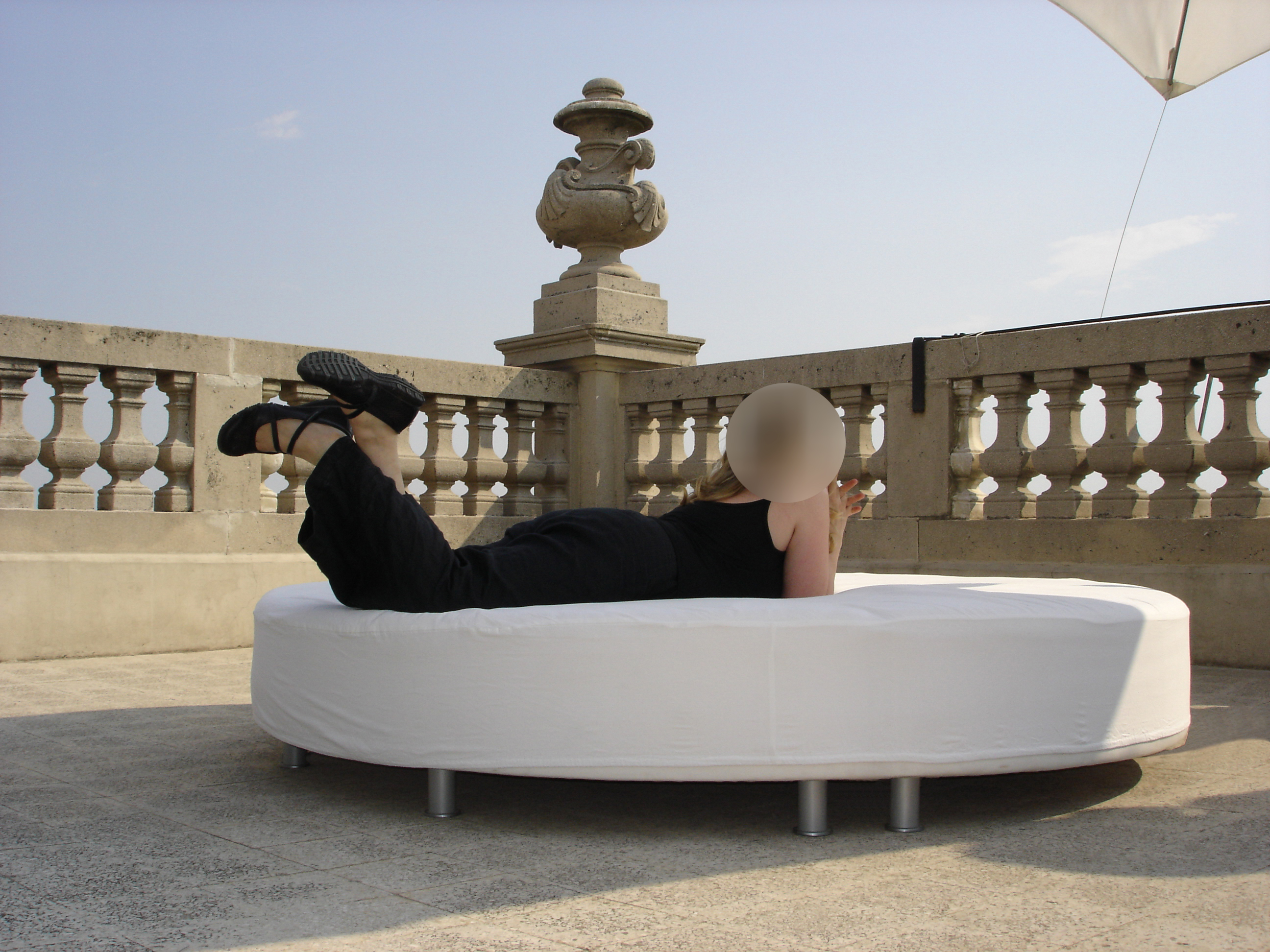 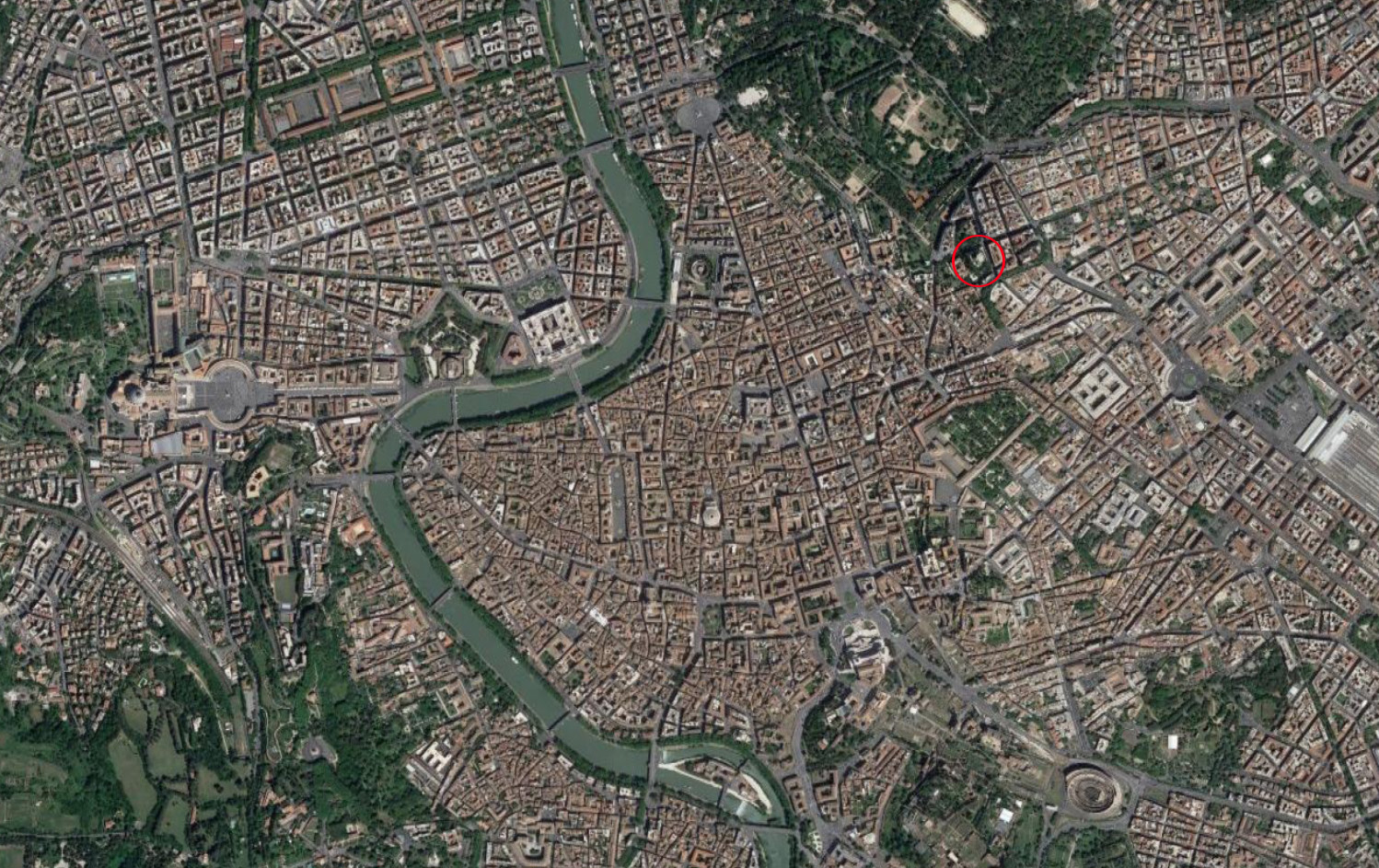