The artwork consists in four tons of colored plasticine (red, white and black) which have been manipulated and fully dispersed with no limitations by the viewers of the 54th Venice biennale from May 31st to November 27th 2011. The colors refer to the ones of most arab flags and hence to the so-called “arab spring” which represented the rising of the people willing to determine fair conditions of freedom, dignity and democracy by direct personal engagement and collective participation and responsibility.

The title refers to the most popular twitter hashtags that were used to inform and involve people across the world during the revolutions.

A small amount of the remaining plasticine was collected by Norma Jeane in the last days of the Venice biennale and brought to the city of Cairo to be dispersed in Tahrir Square from where the whole project conceptually originated and to which it deserved to physically rejoin. 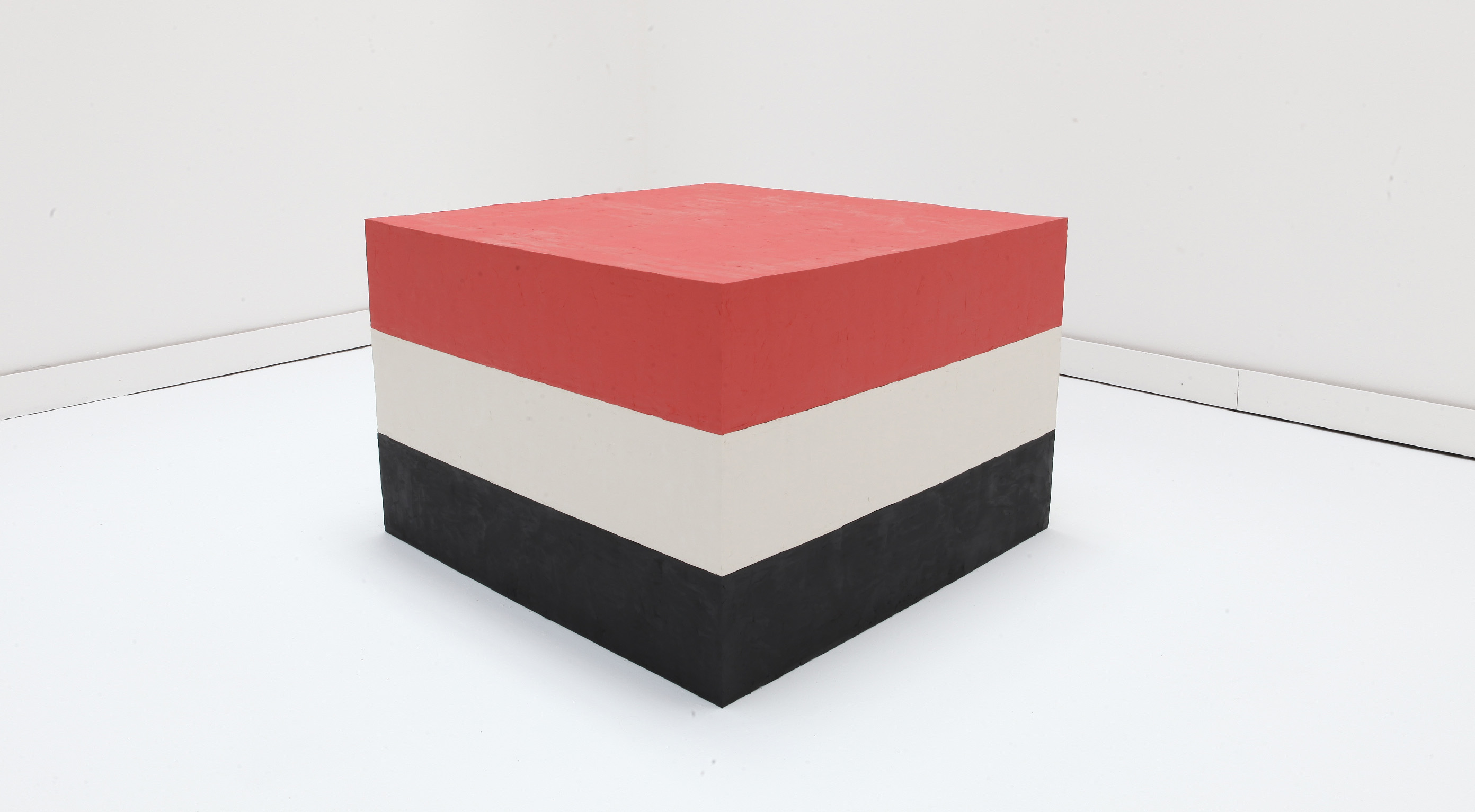 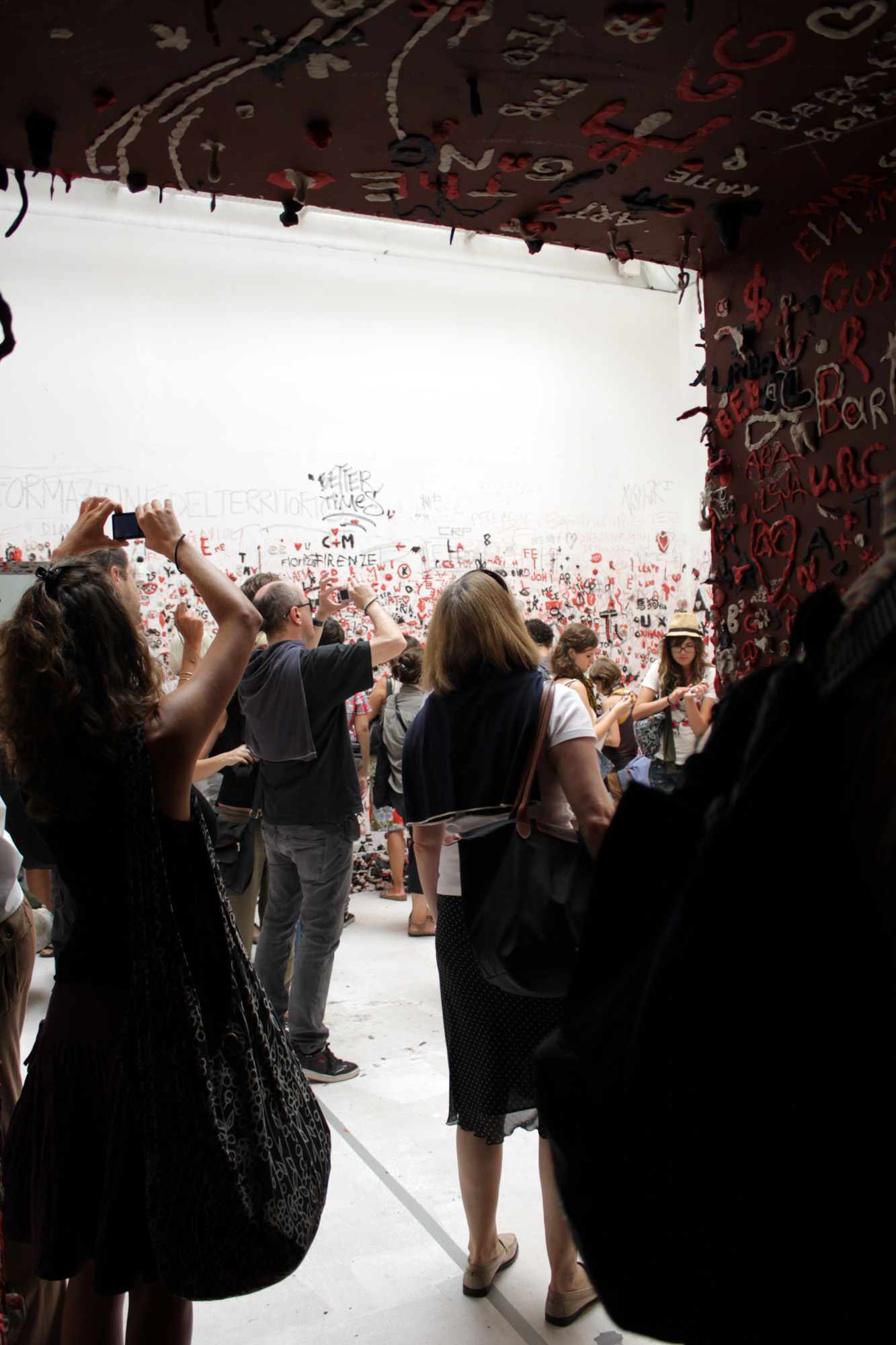 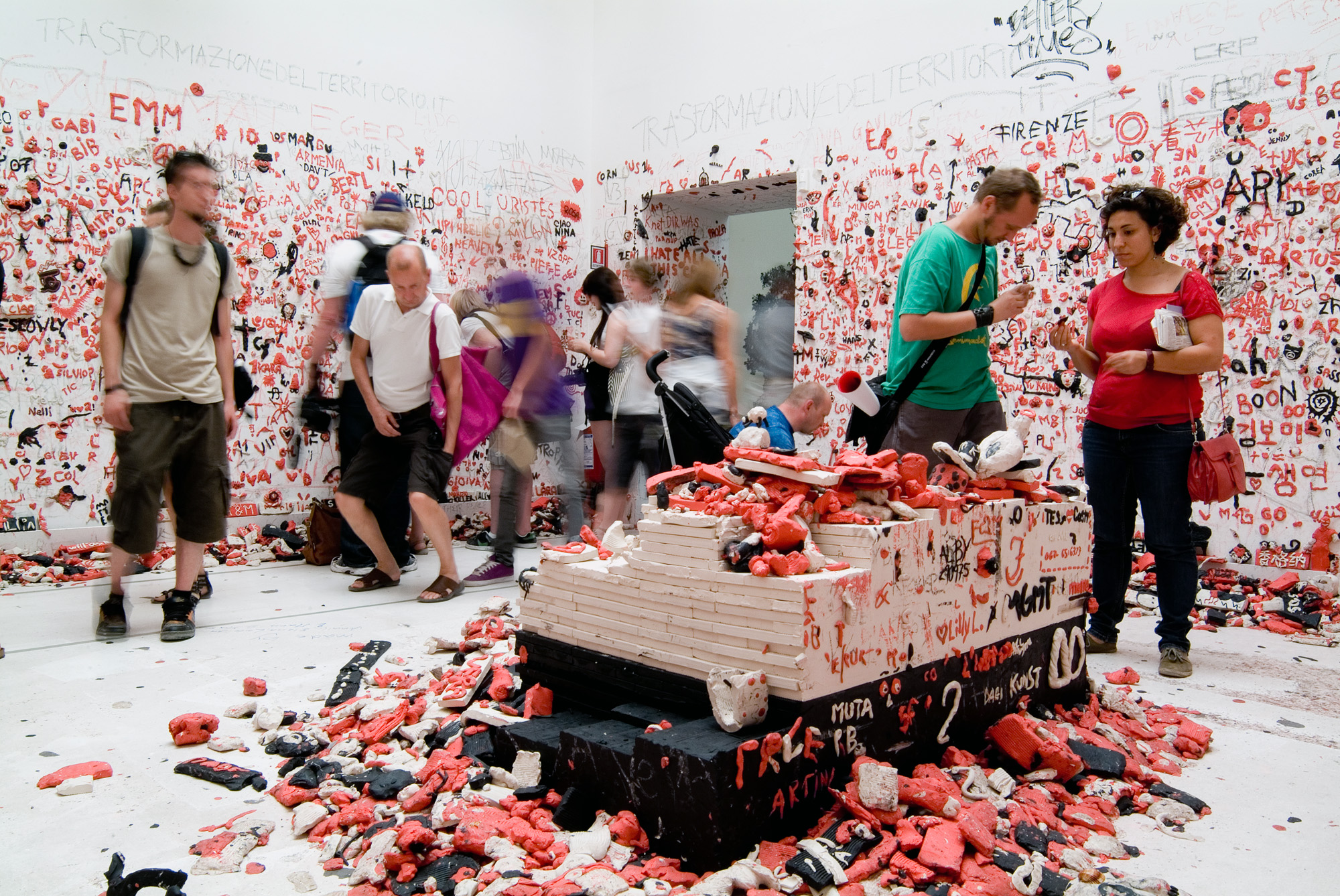 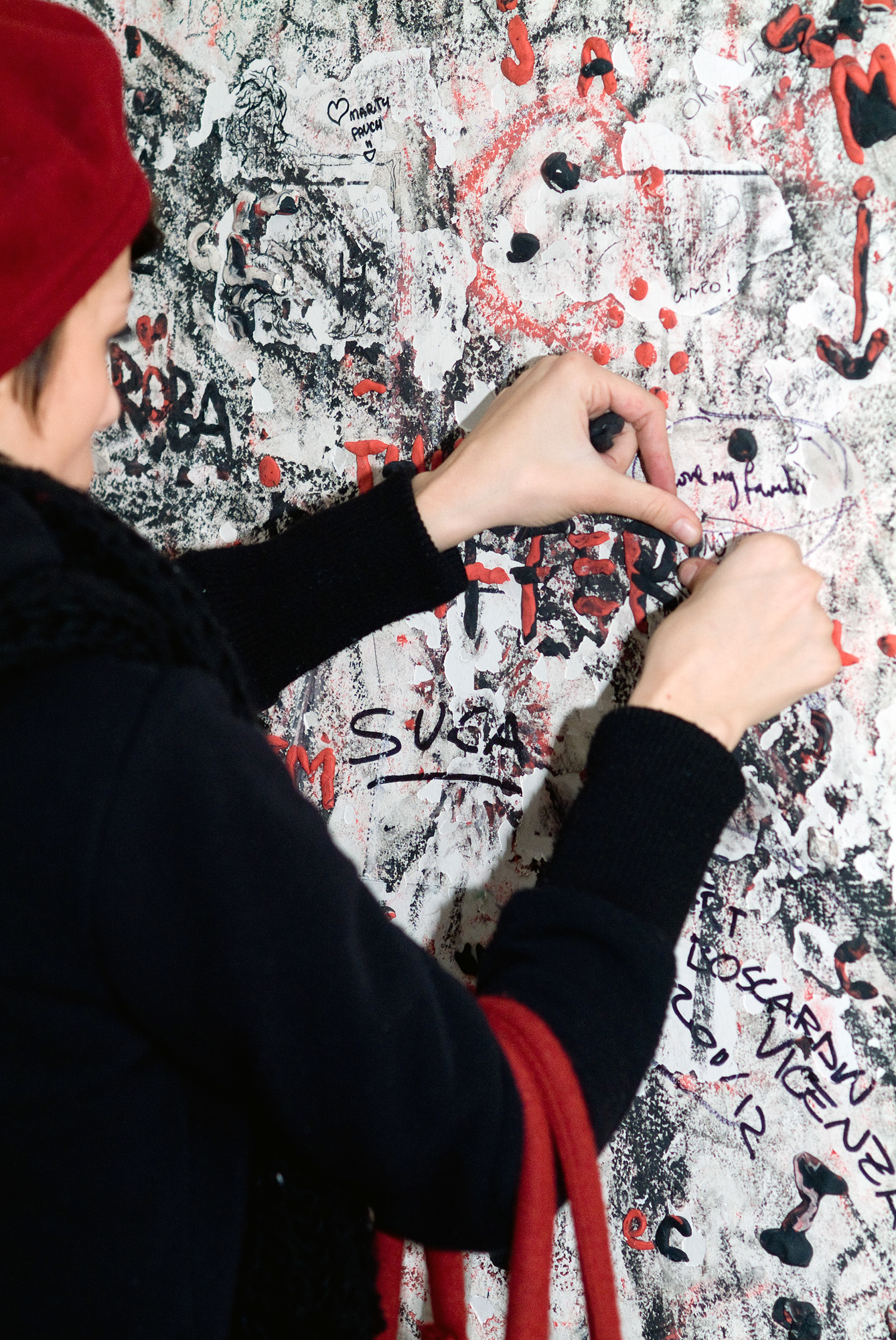 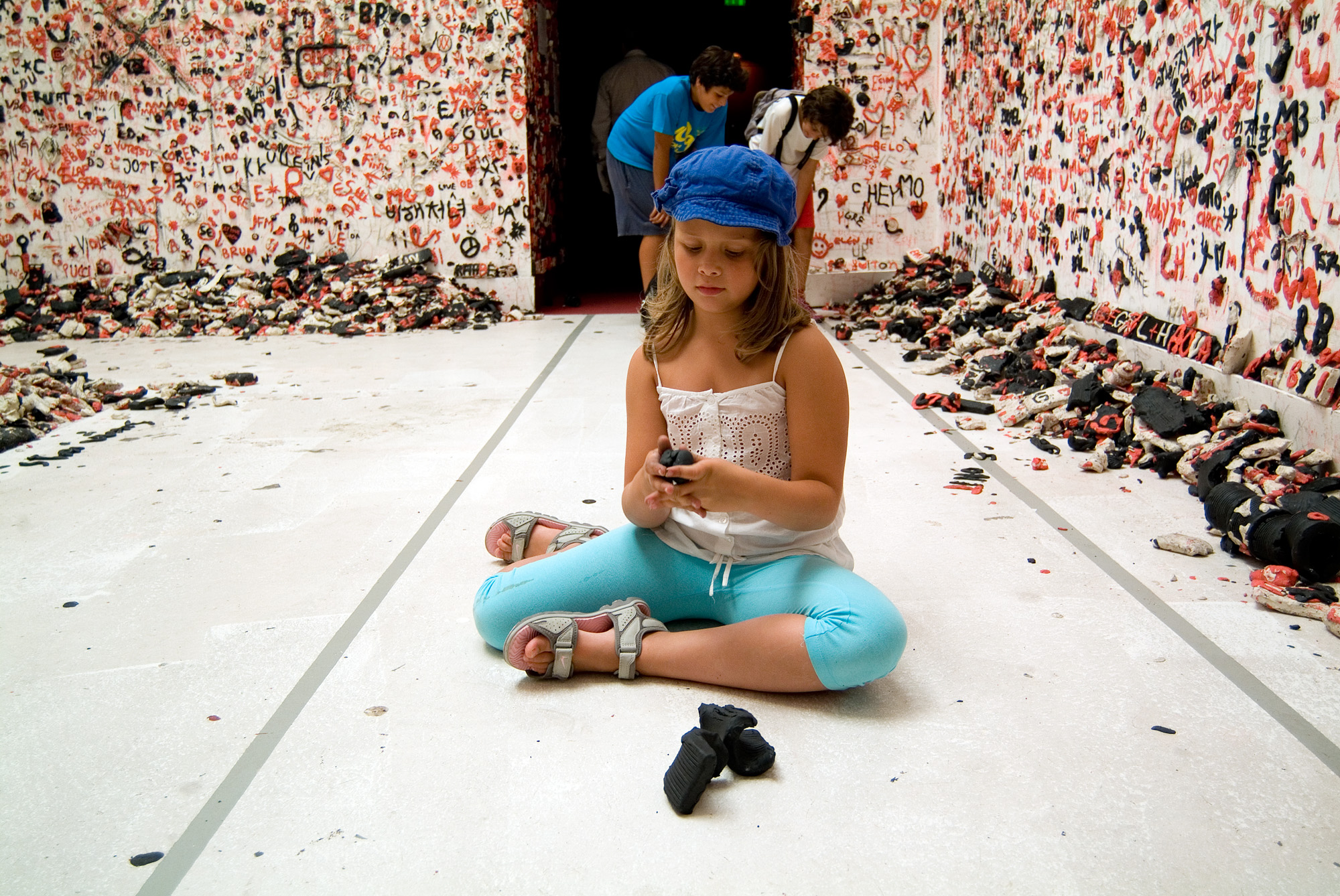 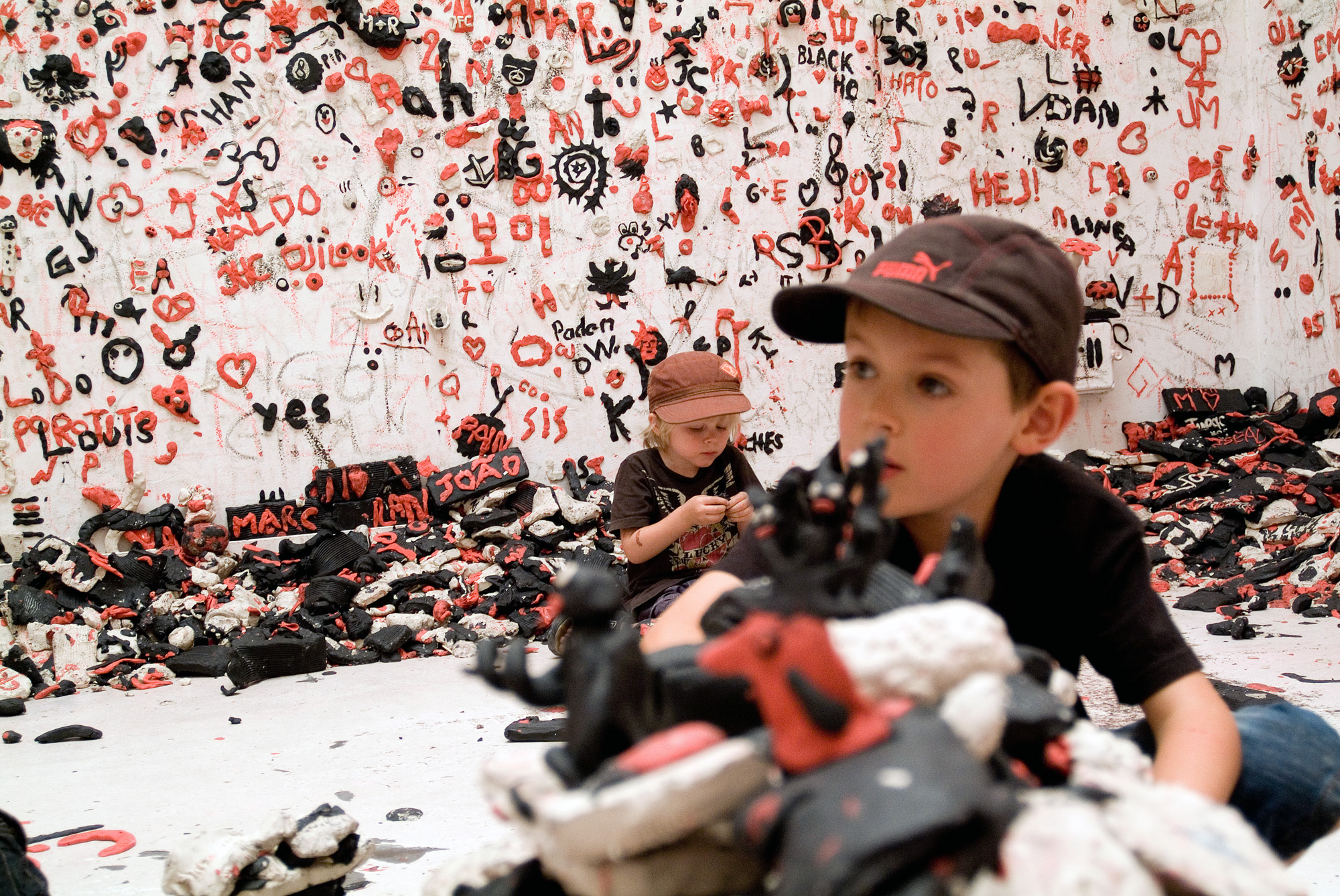 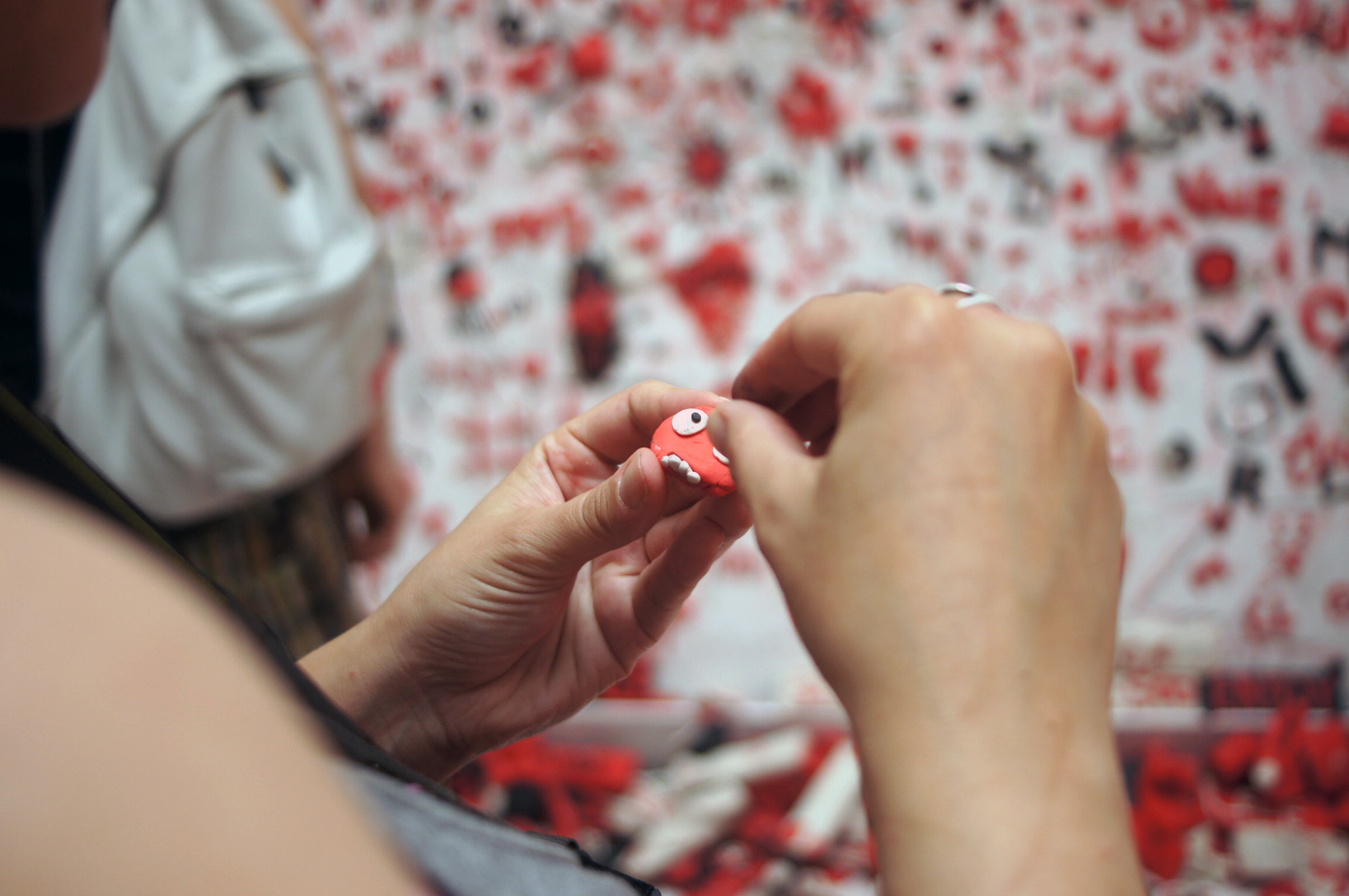 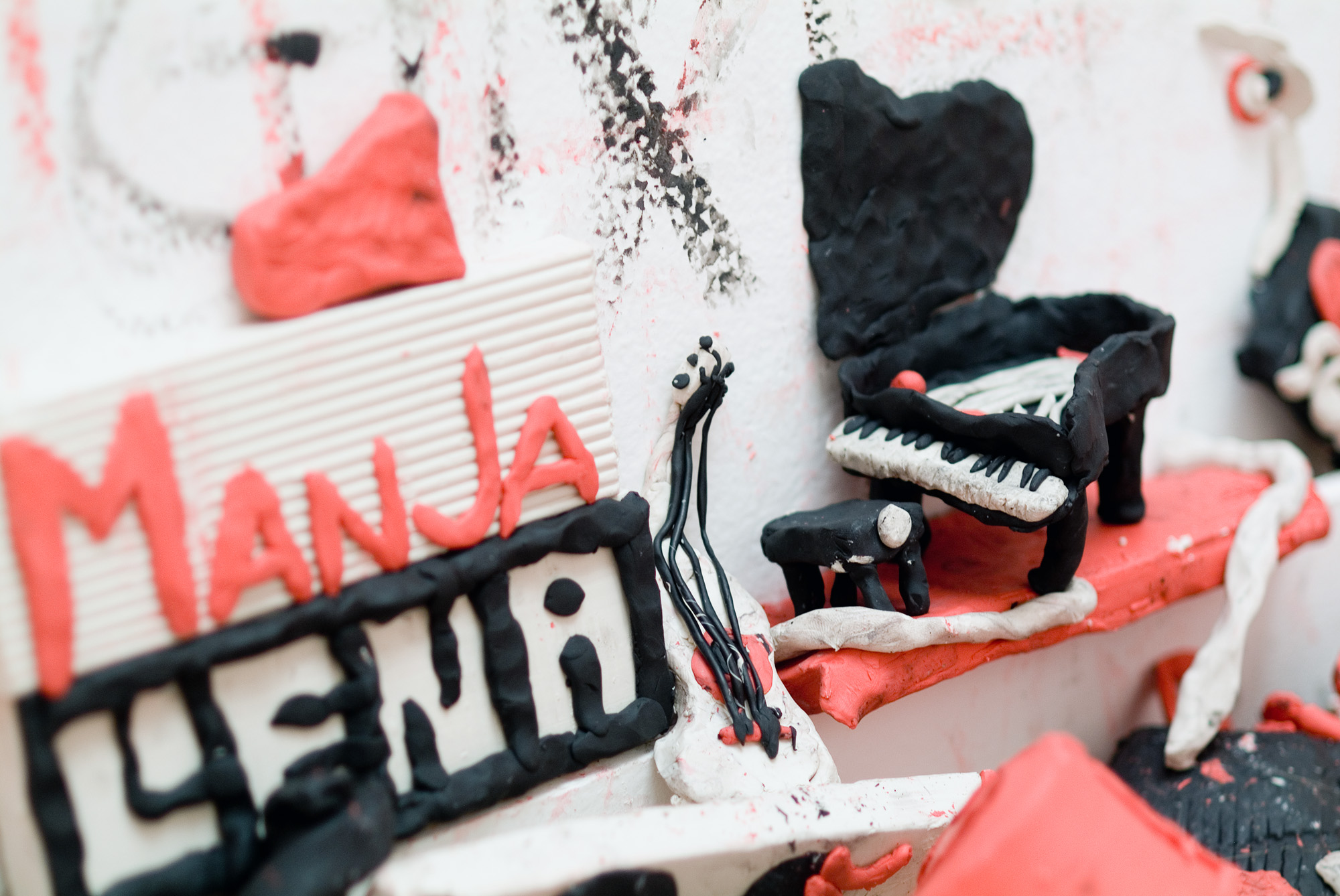 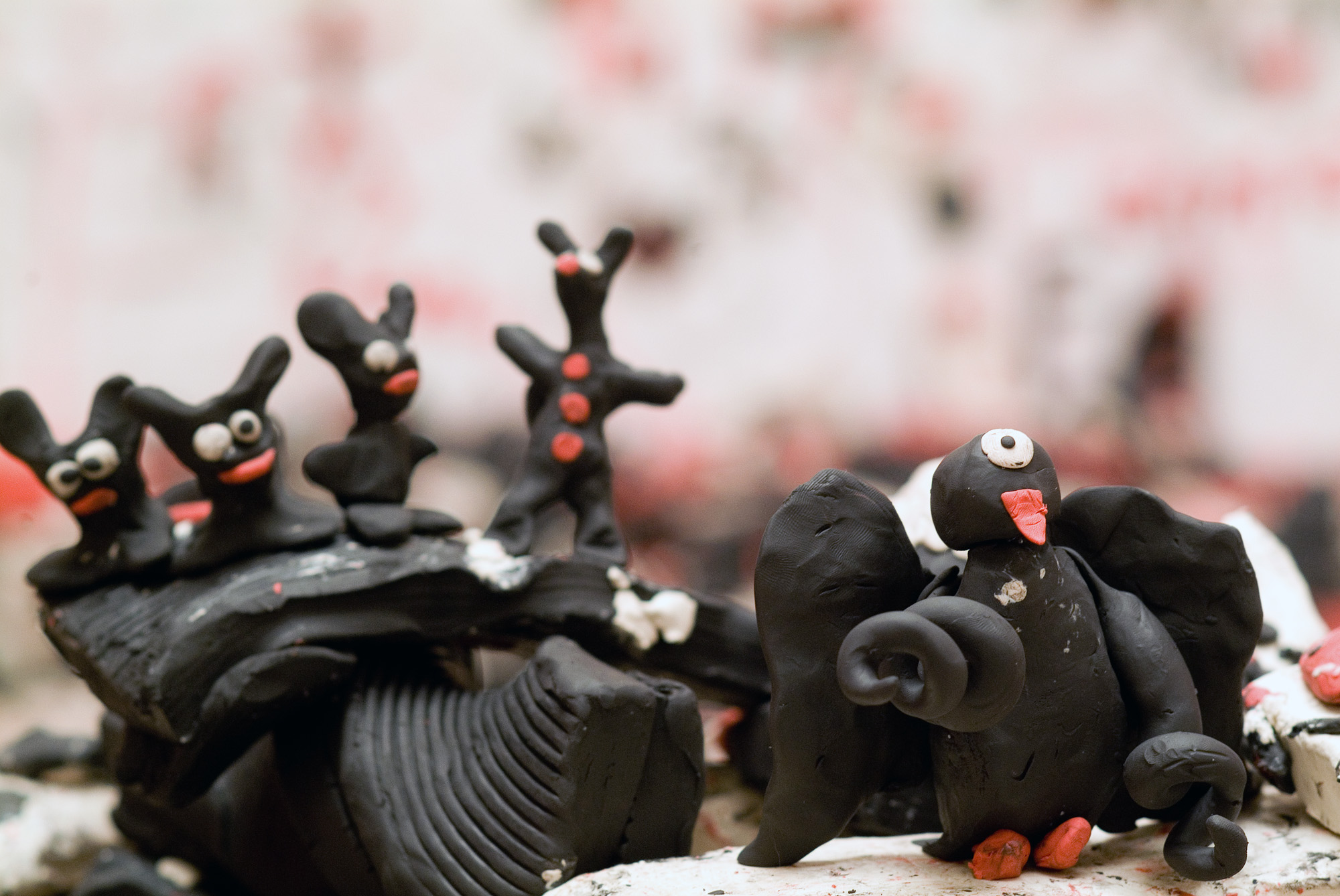 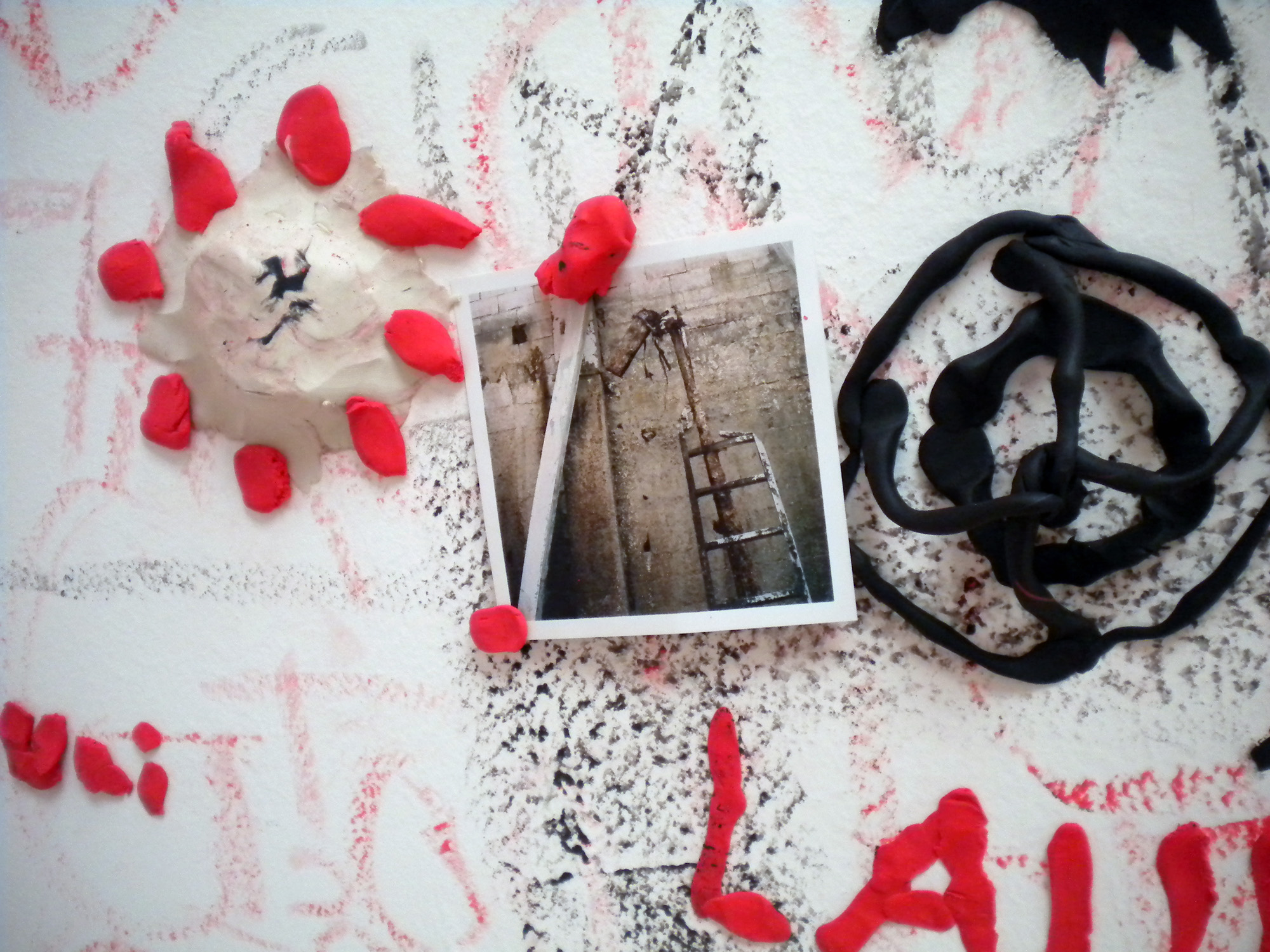 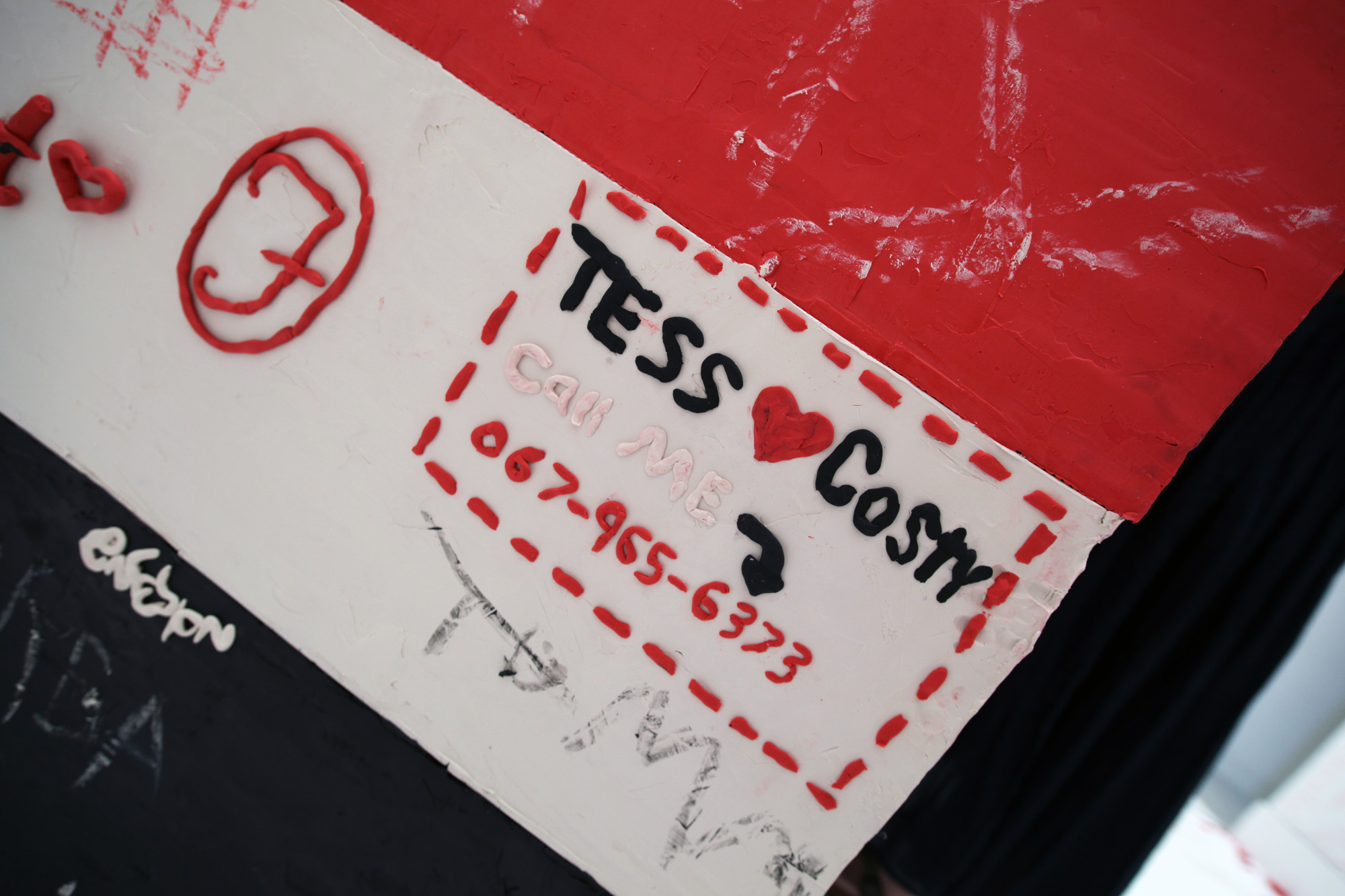 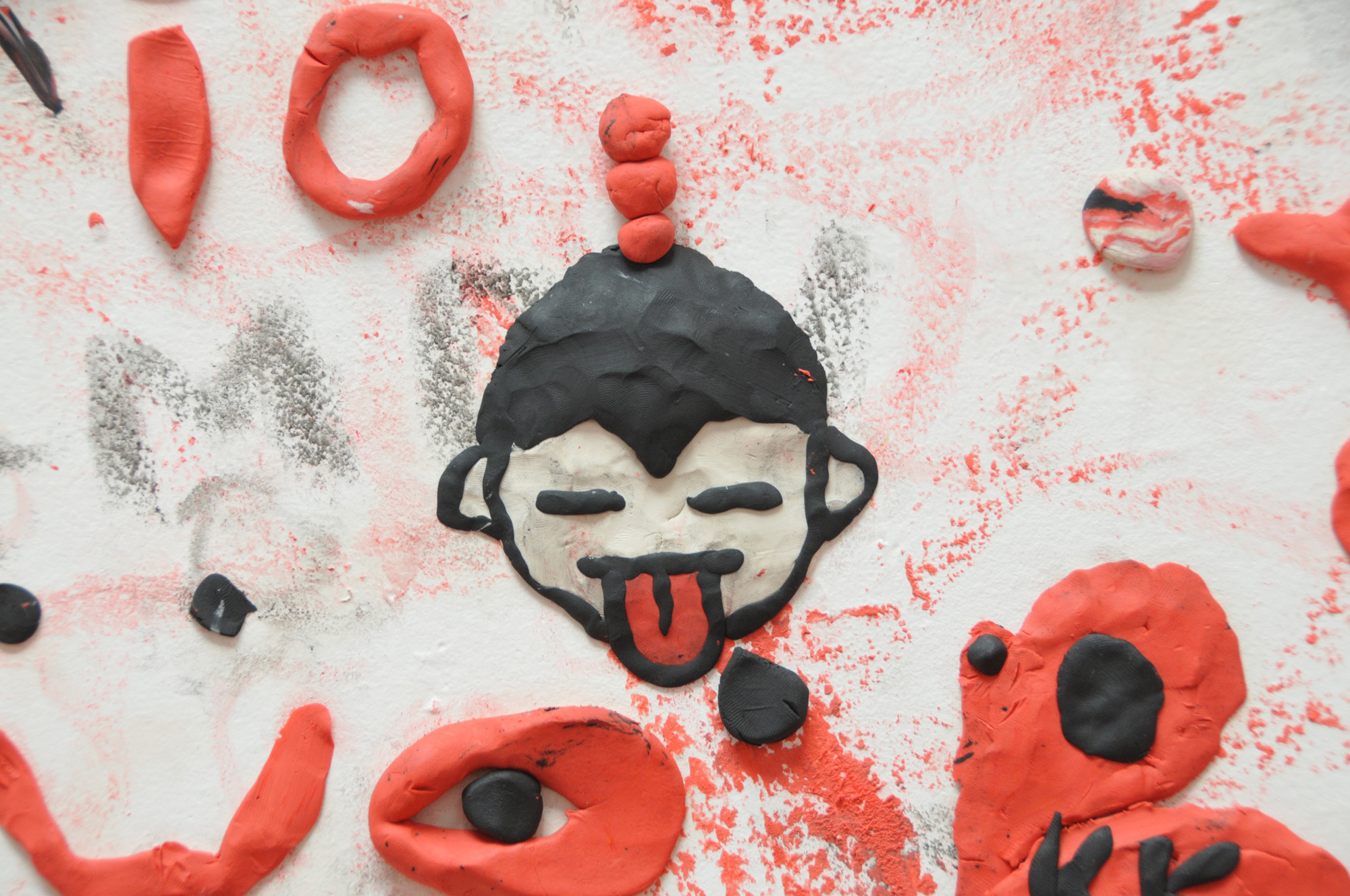 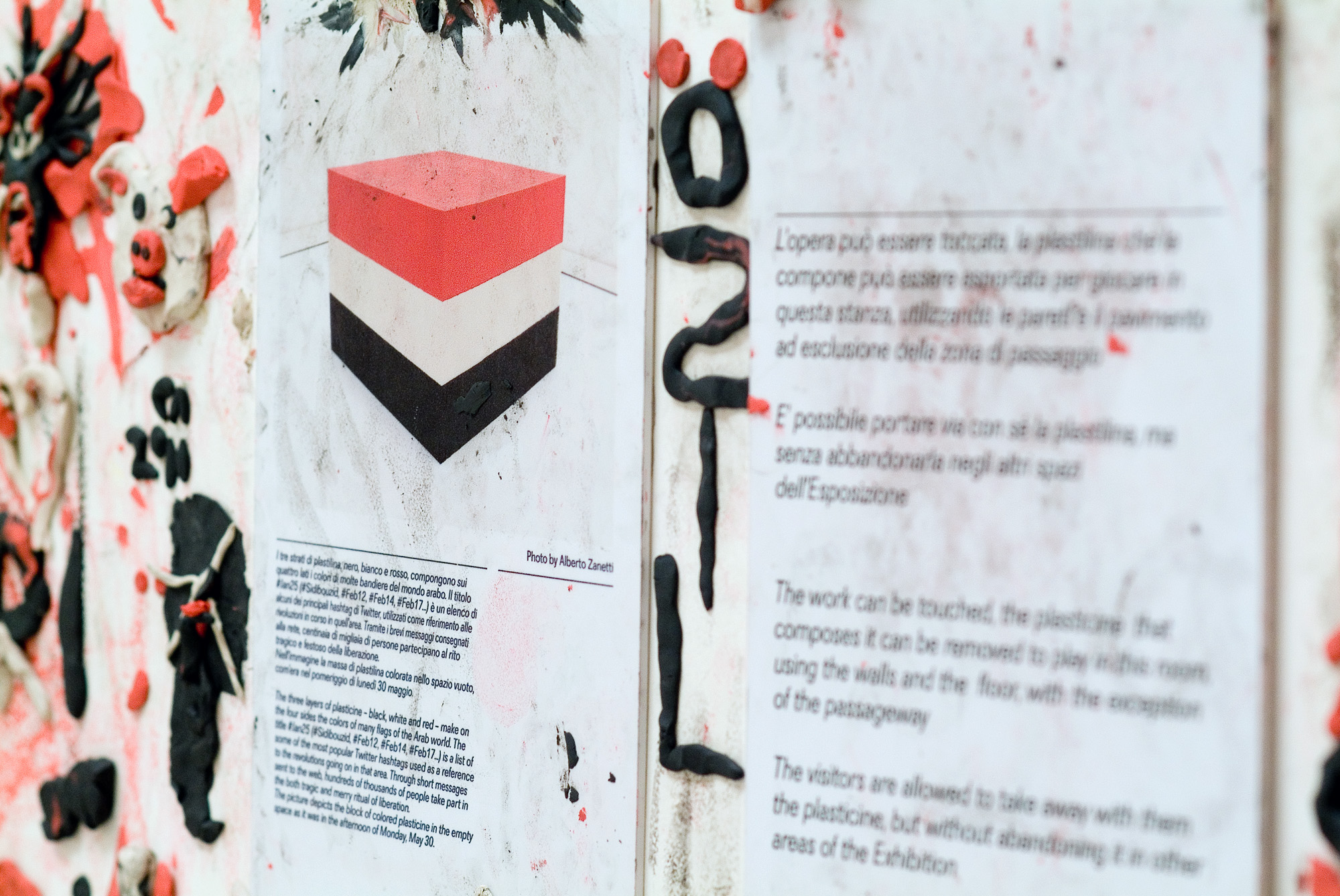 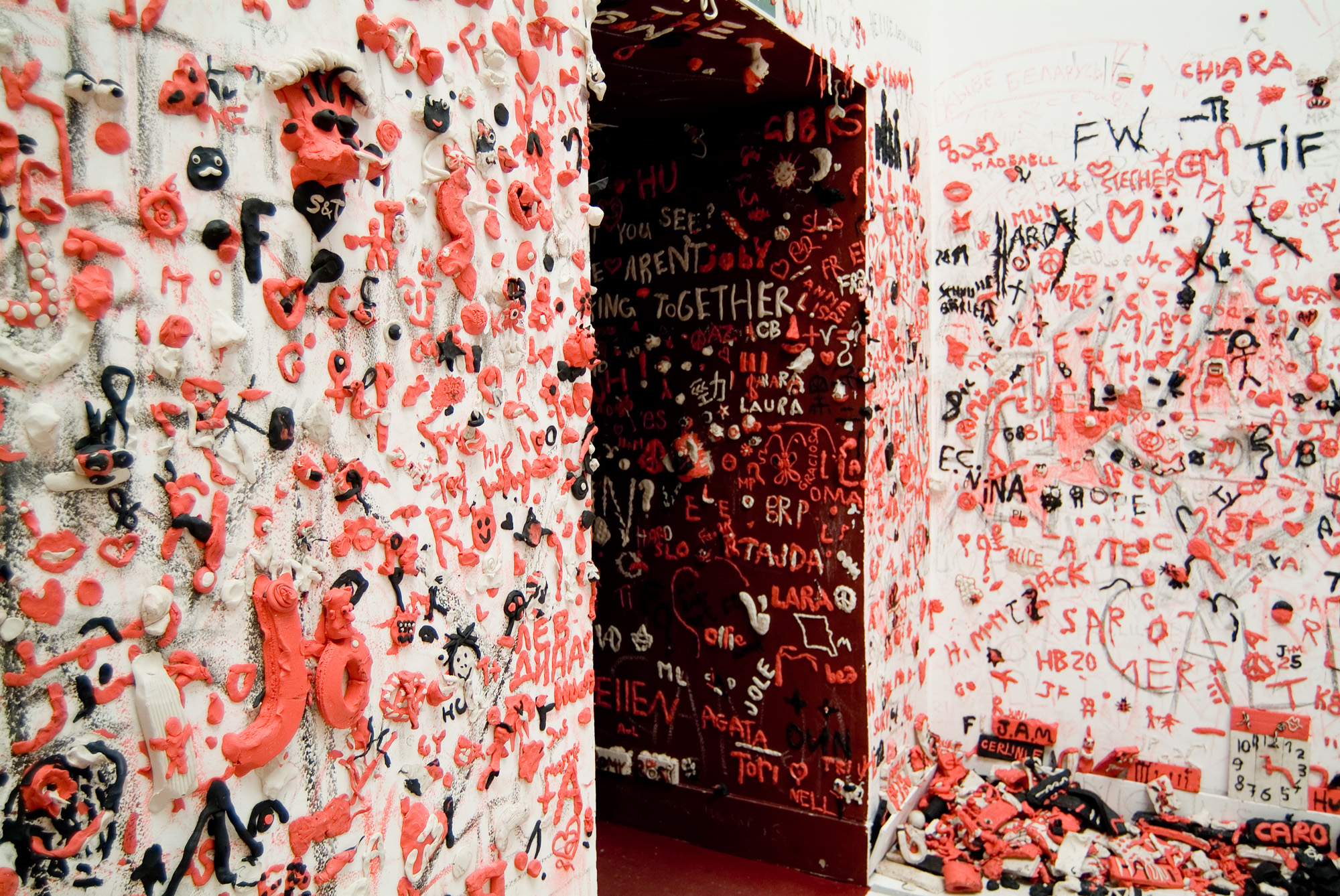 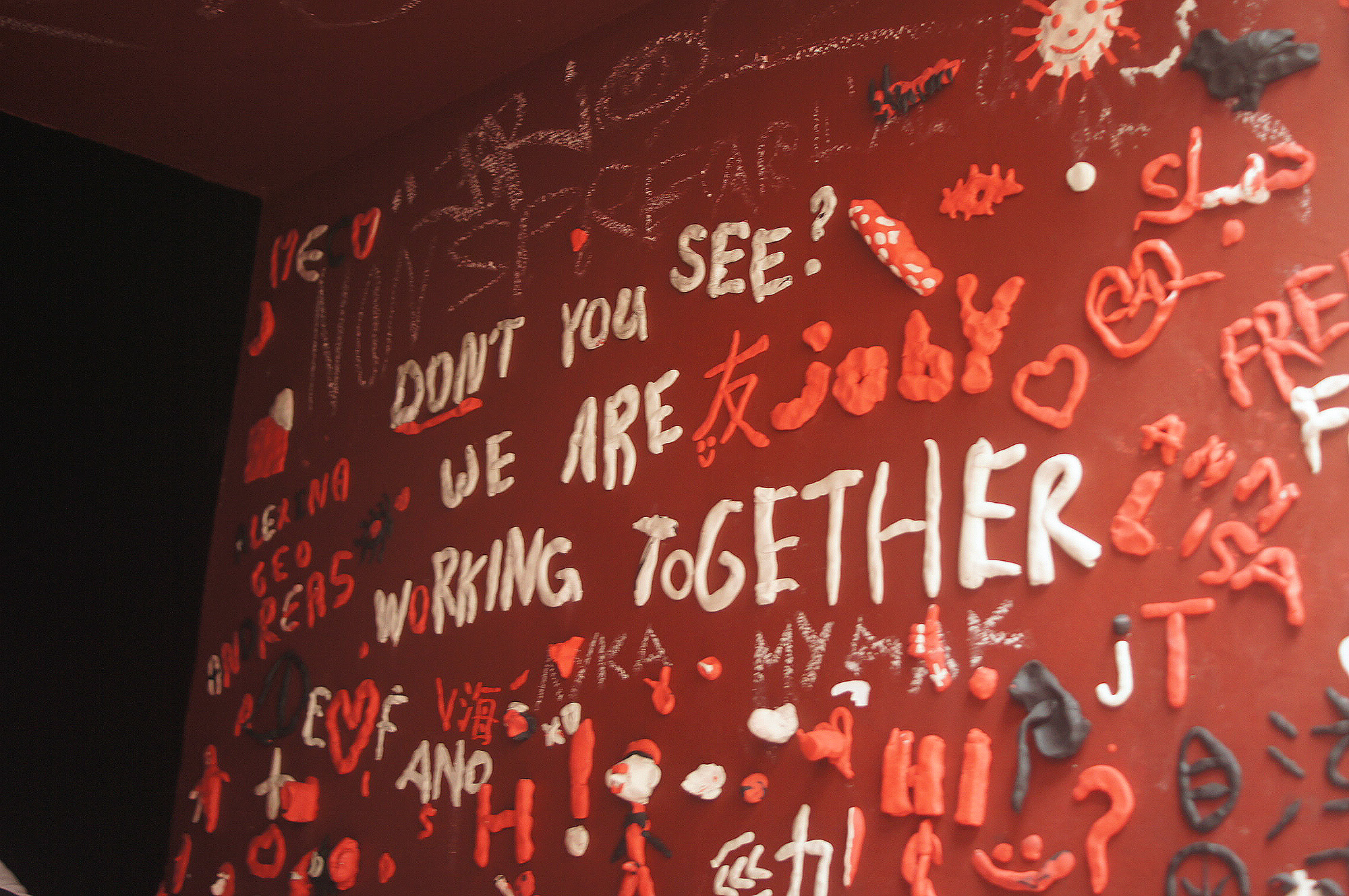 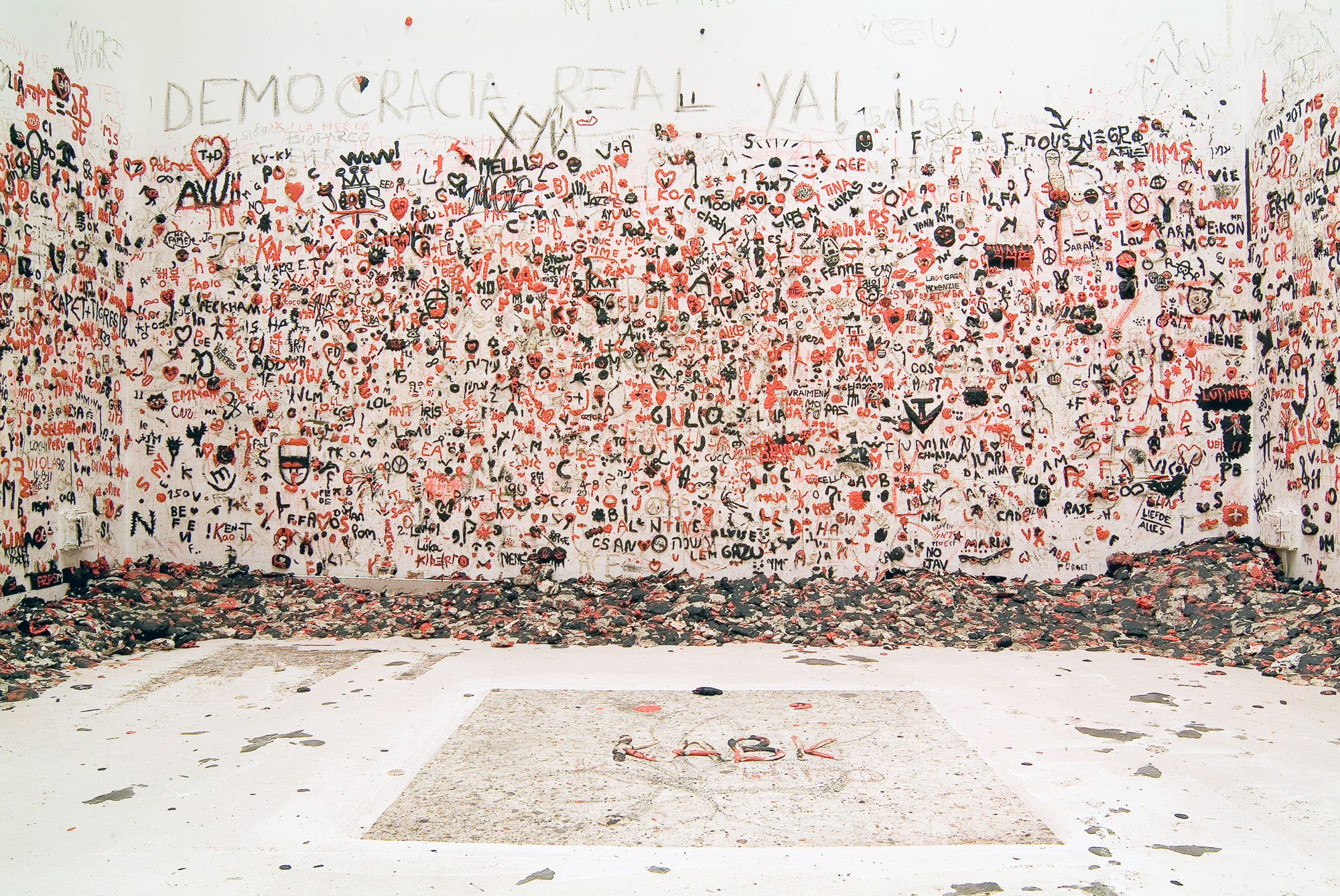 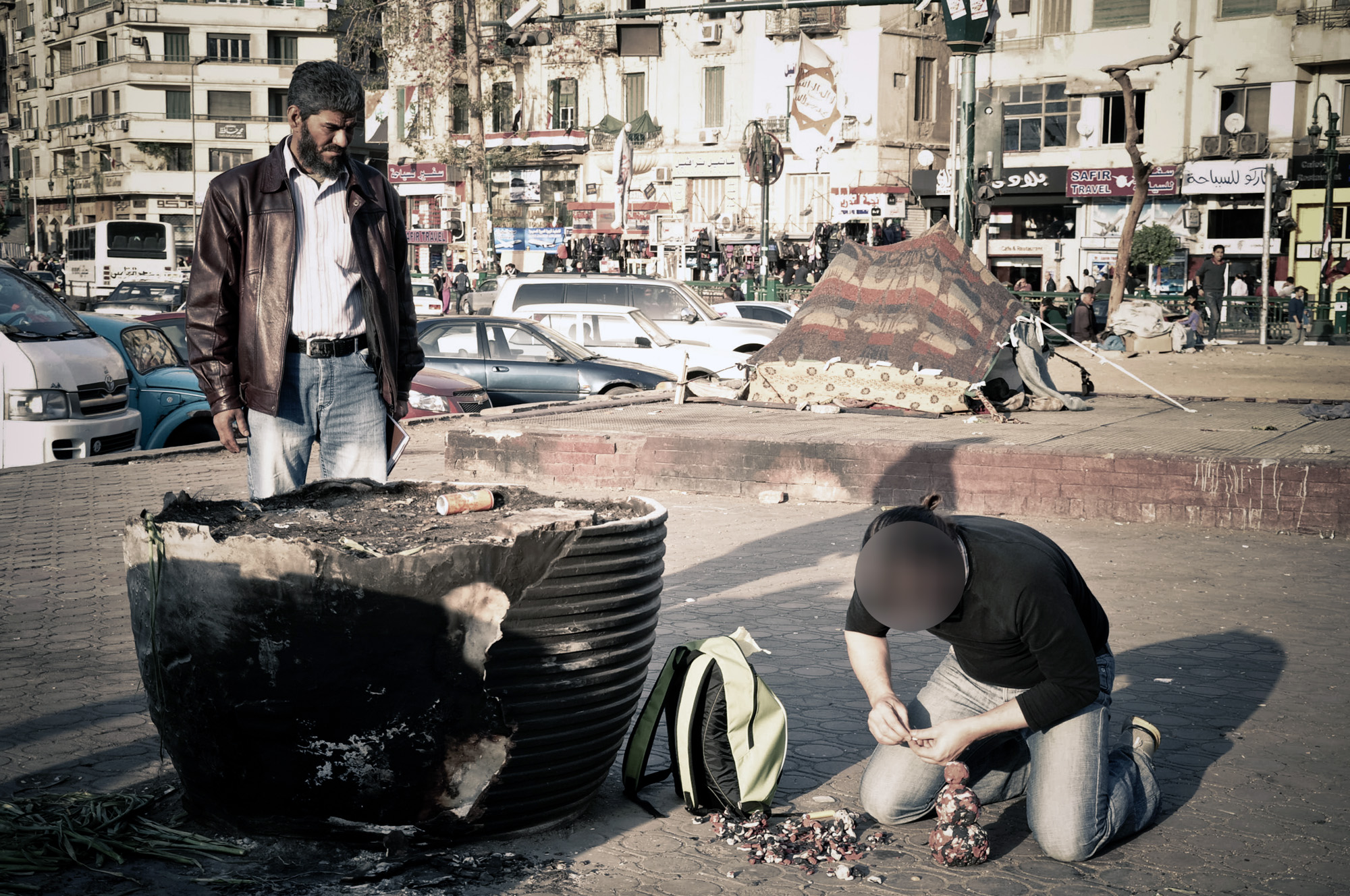 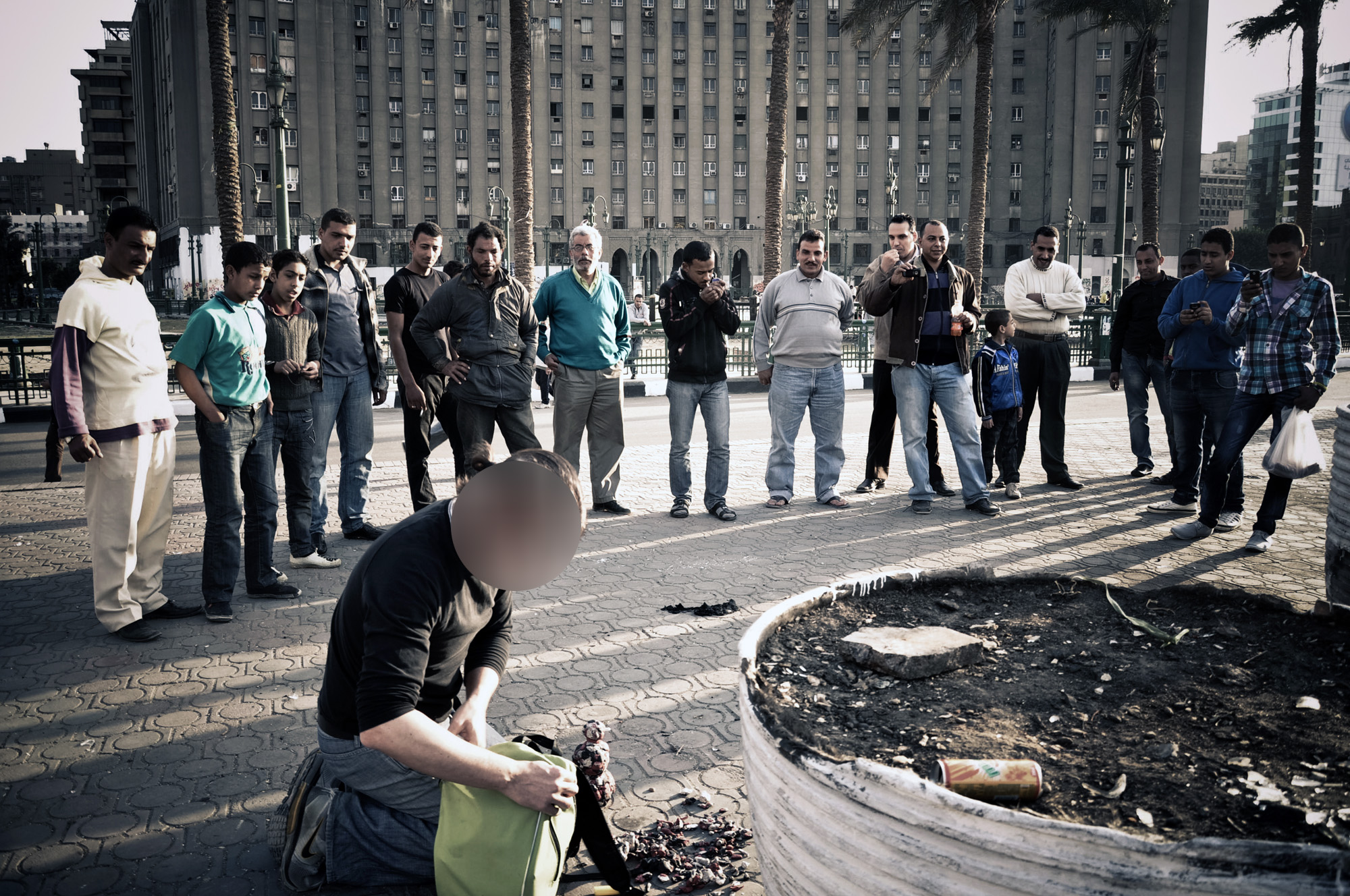 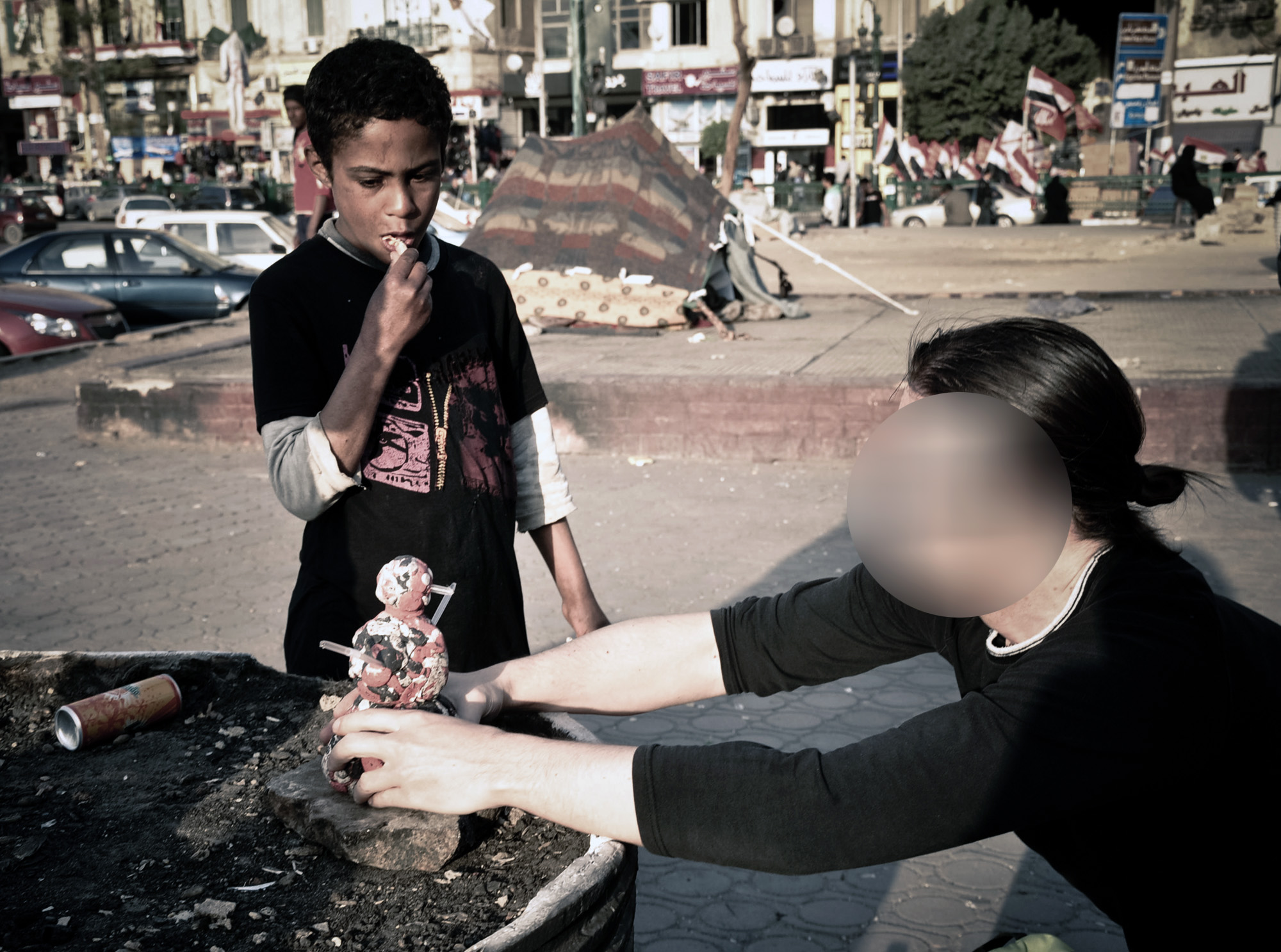 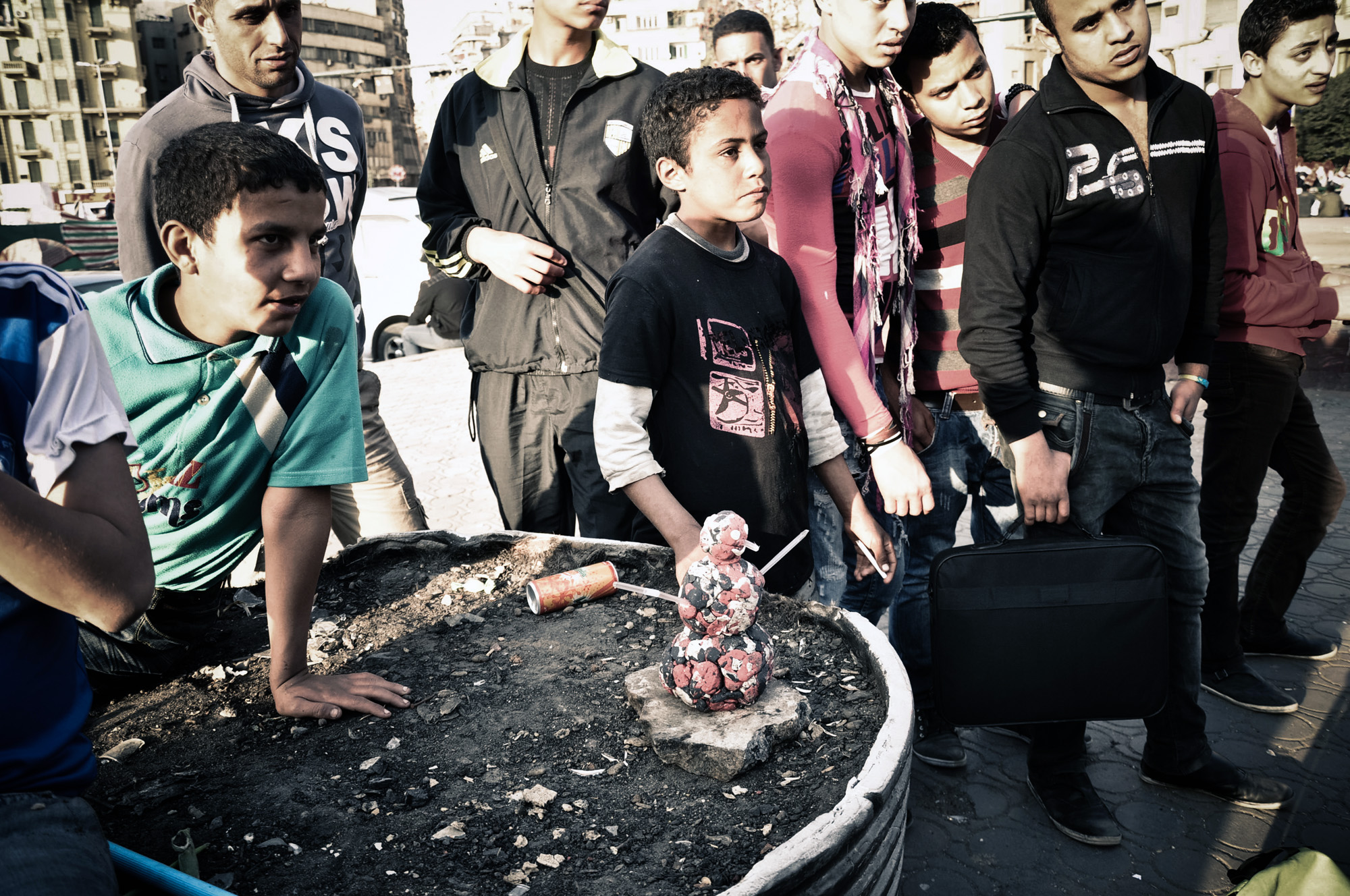 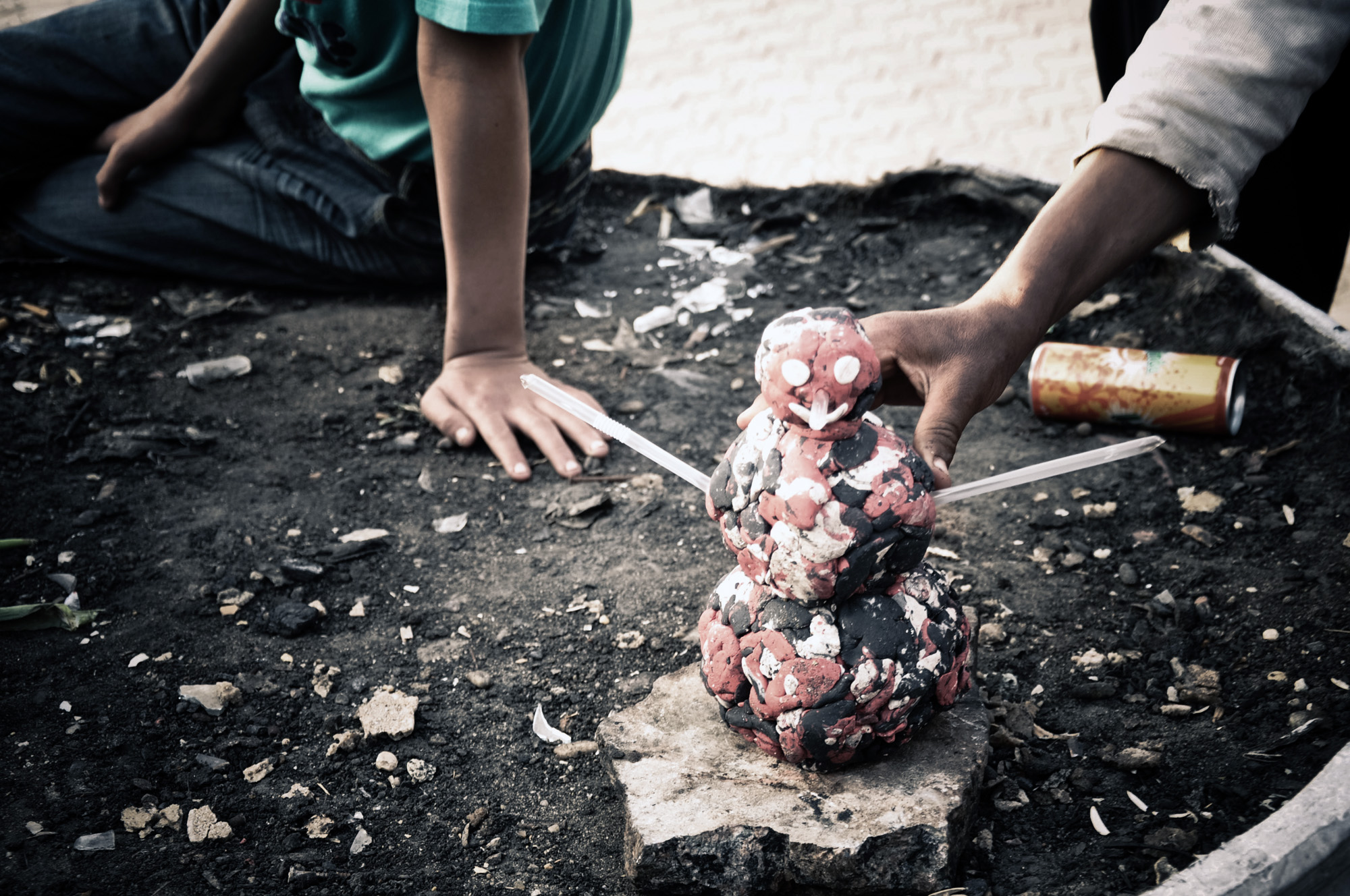 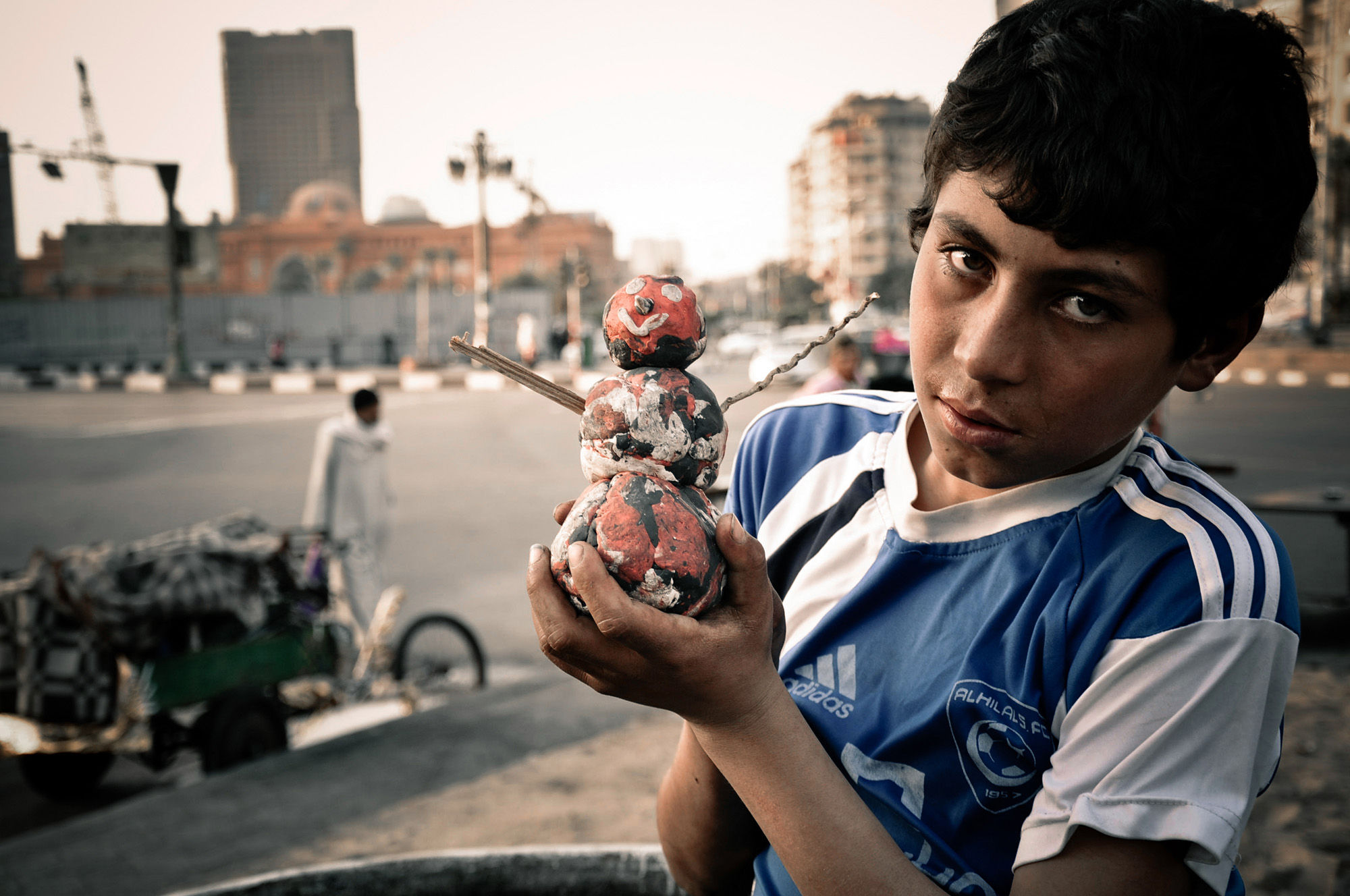